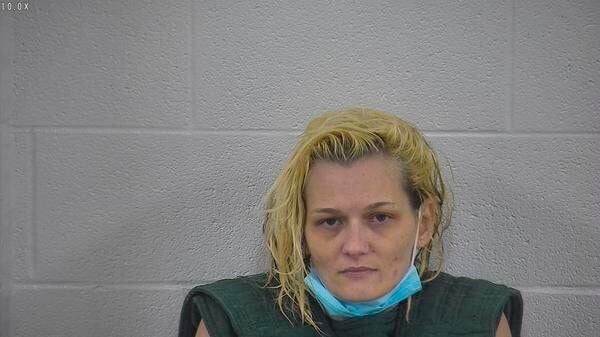 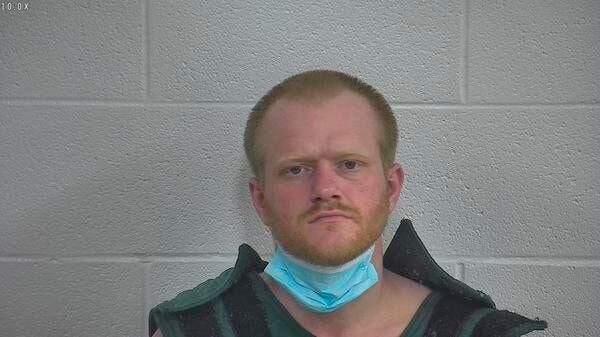 Ashley Brooke Lewis, who will be 31 next month, of East Bernstadt, entered a guilty plea to facilitation to murder, amended from the original charge of complicity to commit murder. She was recommended to serve 5 years in prison, which was enhanced to 10 years for a second-degree persistent felony offender charge in that case.

Lewis also entered guilty pleas to two other charges — first-degree trafficking in methamphetamine in a separate case, and convicted felon in possession of a handgun. Those pleas add 7 years and 6 months to the 10-year sentence, giving Lewis a total of 17 1/2 years.

Freddie Scalf Jr., 30, also of East Bernstadt, entered a guilty plea to tampering with physical evidence in that case, for which he was recommended to serve a 5-year sentence. However, that sentence will run consecutive to the facilitation to murder sentence of 10 years.

Lewis and Scalf are both charged with their involvement with the Dec. 20, 2020 shooting death of Manchester resident, Jeremy “Ta-Ta” Caldwell. Caldwell was standing outside an East Bernstadt store when the two and Robert Brandon Gray pulled up in a Pontiac G-6 and became involved in an argument with Caldwell. Caldwell was then shot, with the car fleeing the scene.

Gray, 30, of Keavy, was taken into custody two days later, but not before he barricaded himself inside a home and resulting the the Laurel Sheriff’s Office’s Special Response Team being called to the scene. Gray was pinpointed hiding in the attic, where he was taken into custody and charged with Caldwell’s murder.

The other two suspects — Lewis and Scalf — remained on the lam a bit longer. Lewis was arrested on December 30, while Scalf remained free until January 9.

Gray is currently set for a jury trial in Laurel Circuit Court on August 9.

Caldwell hailed from Chattanooga, Tennessee, where he was a stand-out football player for Red Bank High School. He graduated from EKU, where he was heralded as a star player and later played professional football.