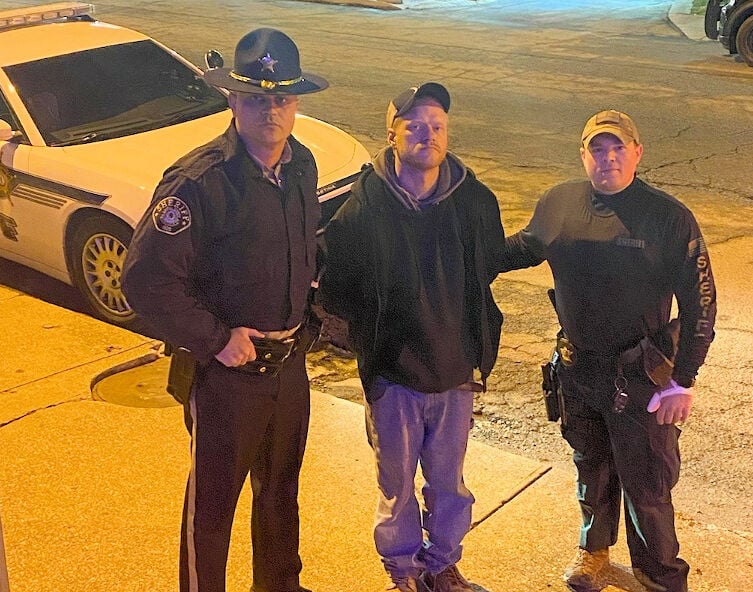 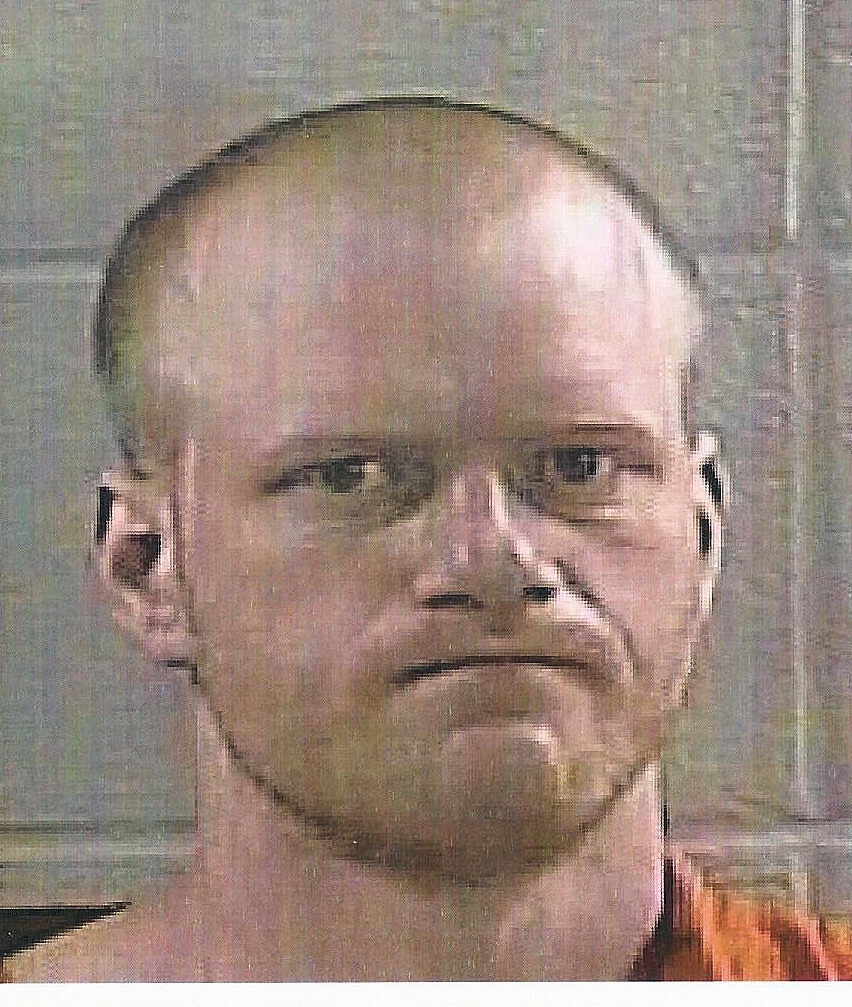 A third suspect wanted in a murder that occurred on Dec. 20 was arrested early Saturday morning.

Freddy Wayne Scalf, Jr., 28, of East Bernstadt was taken into custody at about 1 a.m. after Laurel County Sheriff's deputies learned information on his whereabouts.

Scalf was located off KY 1376, about 6 miles north of London.

He was charged with complicity to commit murder.

The Laurel County Sheriff's Office announced Thursday afternoon that a $500 cash reward will be given for information leading to the arrest and conviction of Freddy Wayne Scalf, Jr., 28, of East Bernstadt.

The reward is being offered through London-Laurel Crime Stoppers.

LONDON — A third individual is now wanted regarding the fatal shooting of a Manchester man on Dec. 20.

After over a week-long search, two suspects wanted in connection to the murder of Jeremy Caldwell, 32, are in custody as of Dec. 29.

Ashley B. Lewis, 30, of Four Oaks Road in East Bernstadt was wanted for complicity to commit murder and was arrested by Clay County Sheriff’s Office at about 8 p.m. Tuesday, Dec. 29. Lewis’s arrest came after a reward was offered by London-Laurel Crime Stoppers on Tuesday afternoon for any information leading to arrest and conviction.

Sheriff Robinson along with CSO Supervisor Dewey Grubb, Deputy Coty Arnold and K9 Deputy Wes Brumley along with K9 Ghost surrounded the residence and located Lewis attempting to hide in a bedroom. Lewis was placed under arrest without incident.

Lewis was one of two suspects wanted in the murder of Caldwell for two weeks after it occurred. The other suspect Robert Brandon Gray, 39, of City Dam Road in Keavy was arrested at about 3:15 p.m. Dec. 23 at a relative’s residence on West City Dam Road in Keavy after he barricaded himself in a house for hours in an attempt to hide from law enforcement.

Caldwell was fatally shot Dec. 20 at about 2 p.m. off Highway 490 at Highway 1376 across from a business parking lot, 5 miles north of London.

Gray and Lewis fled the scene in a silver Pontiac G6 after the fatal shooting, the Laurel County Sheriff’s Office reported.

Gray was charged with murder, fleeing or evading police on foot and resisting arrest when he was arrested. He was lodged in the Laurel County Correctional Center and was in court Wednesday. According to JailTracker he now is facing charges of first-degree robbery, first-degree burglary and theft in addition to the other charges. He is set to be in court again on Jan. 5.

Lewis was charged with complicity to murder and is being held in the Laurel County Correctional Center. She is set to be in court on Jan. 5.