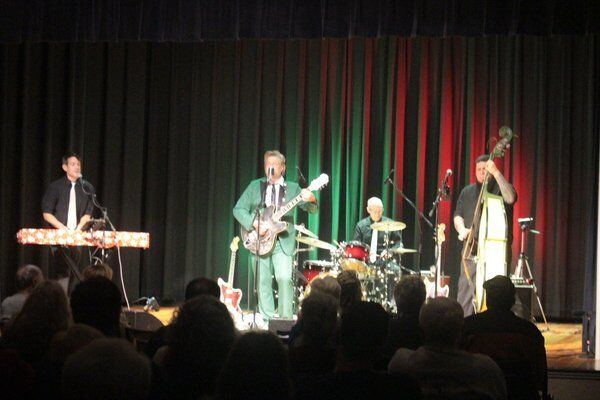 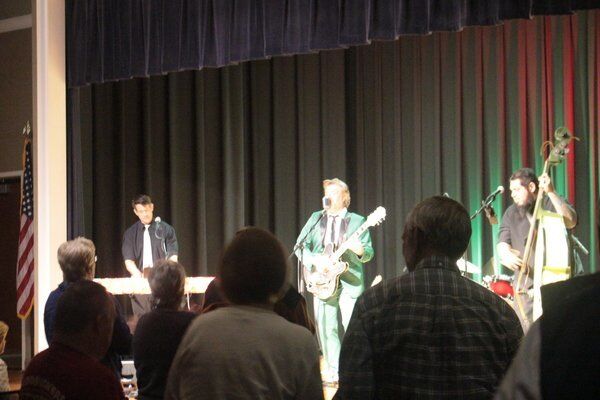 The band Good Rockin' Christmas kicked off the season at the Laurel County Public Library on Saturday night.

There were few empty seats in the library's auditorium for the sounds of "oldies but goodies" that also featured Christmas songs with a peppier beat than the traditional versions. Many of those songs brought the crowd to its feet, with cheers and applause for the Nashville based band.

Organizers were pleased with the turnout, as were band members who thanked the crowd for participating in the event.