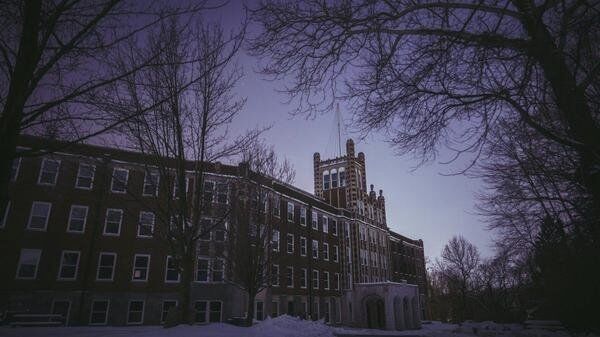 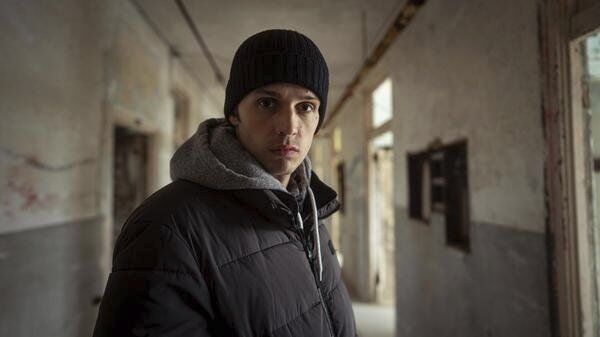 Strange, unexplained sounds echoing through empty, abandoned halls. Shadows coalescing at the fringes of human habitations with no solid form to cast them. Whispers falling upon straining ears, bearing messages no living voice uttered. Glimpsed movements of oddly proportioned bodies that dart between the boles of trees or disappear down corridors from which there are no exits. These are the hallmarks of haunted houses and other locations reported to generate paranormal activity. They are also the terminus where cold, inflexible logic and the supernatural meet, and fear is drawn in with every shuddering breath.

Human beings have always had a complicated relationship with the paranormal and the fear it so readily generates. Some are staunch believers, whereas others refuse to even consider the possibility of what may exist beyond the reach of our limited conscious senses. Of those who investigate what people consider the paranormal, there are some who attempt to define it through scientific means; and there are some who follow a more organic approach and gather what evidence they are able. And to some, the motivation is the thrill of the fear itself, of the adrenaline of experiencing the unknown that drives them to seek out locations with a history that goes beyond, or perhaps below, what we consider “normal.”

Dakota Laden and his sister Chelsea Laden, along with friends Tanner Wiseman and Alex Schroeder, are among the latter group. The group are the core of the popular paranormal television show "Destination Fear", which is now in its third season on the Travel Channel. Each episode sees the group travel by RV to haunted locations across the country, and on Saturday, July 24 (9 p.m. EST), the first episode of Season 3 will air with the group visiting the Waverly Hills Sanitorium in Louisville. Each episode documents what they experience, and evidence gathered at Waverly Hills promises to live up to that location’s grim reputation.

But the group’s fascination with the paranormal began long before the first episode of "Destination Fear" aired and can be traced back to the childhood of the lifelong friends.

“We all grew up together and were best friends,” Dakota said of the group’s genesis. “And there were a lot of things that really sparked our interest. And we (he and sister Chelsea) actually grew up in a house that was haunted.”

It was a very serious thing that ran the gamut from voices to apparitions, Laden said, and required multiple house “blessings” over a period of time to resolve the haunting.

“So, Chelsea and I were thrown into the paranormal at a very early age, and the possibility that there was something else out there. And Alex was our neighbor, so he experienced a lot of that too.”

“That was a really weird situation,” Chelsea Laden said of their home being haunted. “This was a home that we built ourselves, and there was nothing there before it.” But this didn’t prevent the strange occurrences. “The electrical system was new, for instance, but there were instances of things turning off and on by themselves. Even a radio that was unplugged was somehow still playing. And the light switches would physically switch themselves on or off. There was a whole lot of weird things going on, and this sparked our interest in the paranormal.”

The Ladens and their friends experience as children were by no means rare, as there have been multiple reports from other individuals with similar experiences — often with debilitating after-effects. But in the case of the Laden’s and their close friends Alex and Tanner, those early experiences generated a desire to see and know more.

“We were fascinated by it,” Dakota said. “And we even started taking short road trips to find other haunted locations and abandoned, creepy places around where we grew up in Minnesota. It became our hobby and a real passion of our youth.”

Their earlier experiences led to what Dakota Laden calls the “Challenges” and “Dares” viewers of Destination Fear are used to seeing. These include members of the show going solo in certain locations or even sleeping alone in highly active areas of a reportedly haunted location. These challenges and dares are recorded for both evidence and to document the reaction of team members to supernatural or paranormal stimulus. Those reactions, Chelsea Laden said, are what many people are looking for when they delve into the paranormal.

“People like the weird, creepy feelings they get and the rush of adrenaline,” Chelsea Laden said. “That’s one of the reasons why people watch scary movies is for the emotions they generate. And that’s one of the things I think all four of us are drawn to is the fear element.”

Alex Schroeder agreed with Laden, saying that more than the evidence, it was the rush of adrenaline and fear that drew then into the field. “And we have tried to maintain that through every season of the show.”

Destination Fear is available to stream on the Travel Channel through Discovery Plus, and behind the scenes and additional footage can be viewed at travelchannel.com/shows/destination-fear-2019.