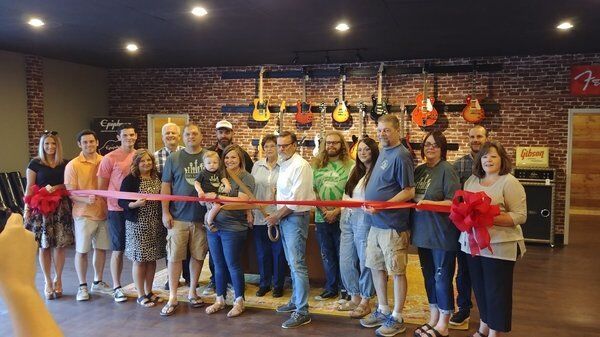 Community leaders joined with staff of 88 Music for a ribbon-cutting ceremony on Monday morning. 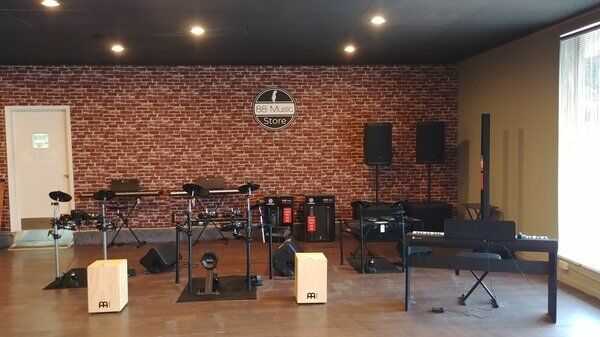 The instruments are set up and ready to begin lessons for people in the area. 88 Music offers lessons for guitar, bass, violin, cello and piano. 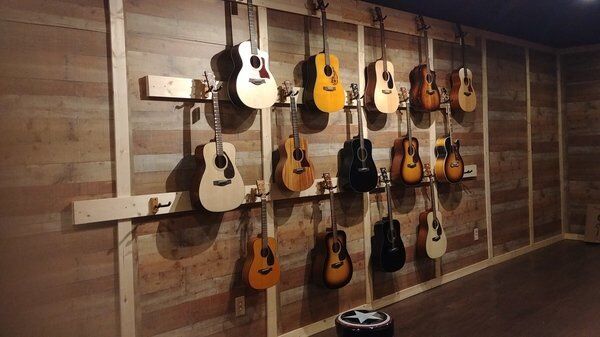 One wall of 88 Music features various guitars all of which can be purchased.

Community leaders joined with staff of 88 Music for a ribbon-cutting ceremony on Monday morning.

The instruments are set up and ready to begin lessons for people in the area. 88 Music offers lessons for guitar, bass, violin, cello and piano.

One wall of 88 Music features various guitars all of which can be purchased.

1988 - Cher reaches the Number 4 spot on the music charts with her single, "We All Sleep Alone," as well as winning the an Academy Award as Best Actress in "Moonstruck." "Madame Butterfly" and "Phantom of the Opera" win Tony awards. Nelson Mandela's 70th birthday tribute brings out stars Whitney Houston, Phil Collins, Dire Straits, Tracy Chapman, Al Green, and The Eurythmics at Wembley Stadium in London, England. Elton John sells out Madison Square Garden for a record 26th time. Stevie Wonder announces that he will run for Mayor of Detroit in 1992.

That was also the year that Brandon Mobley was born - thus, the name for his music store -- 88 Music -- was chosen.

Mobley said he grew up around music, with his father playing in various bands throughout Brandon's childhood. The younger Mobley followed suit - currently playing with local band, Sneaky Pete.

"I have a music store in Manchester and playing with Sneaky Pete, I know most of the bands around here. I knew there wasn't a music store in London, so we finally made the move to open a store here," he said.

"I put '88 Music' on a guitar pick and it looked pretty cool," he said. "We opened in 2017 in Manchester and grew and grew and I wanted to expand here."

"We have a huge lesson roster," he said. "We have classes to learn to play drums, guitar, piano, bass, cello, and violin," he said. "We have a recital every year, and it's good for kids. It teaches them to play, but it also helps them get over being self conscious. It's really an outreach for kids, to keep them off their phones and doing something."

In the next month, Mobley plans to add vinyl records to his list of inventory.

"We're going to add vinyl records - new and old music, turntables, and other items," he said. "I have people come in and sell their entire music collection. I will have original albums and new music."

Mobley will focus on carrying vinyl only - avoiding the CDs for the music preference that is rising in popularity since its resurgence several years ago.