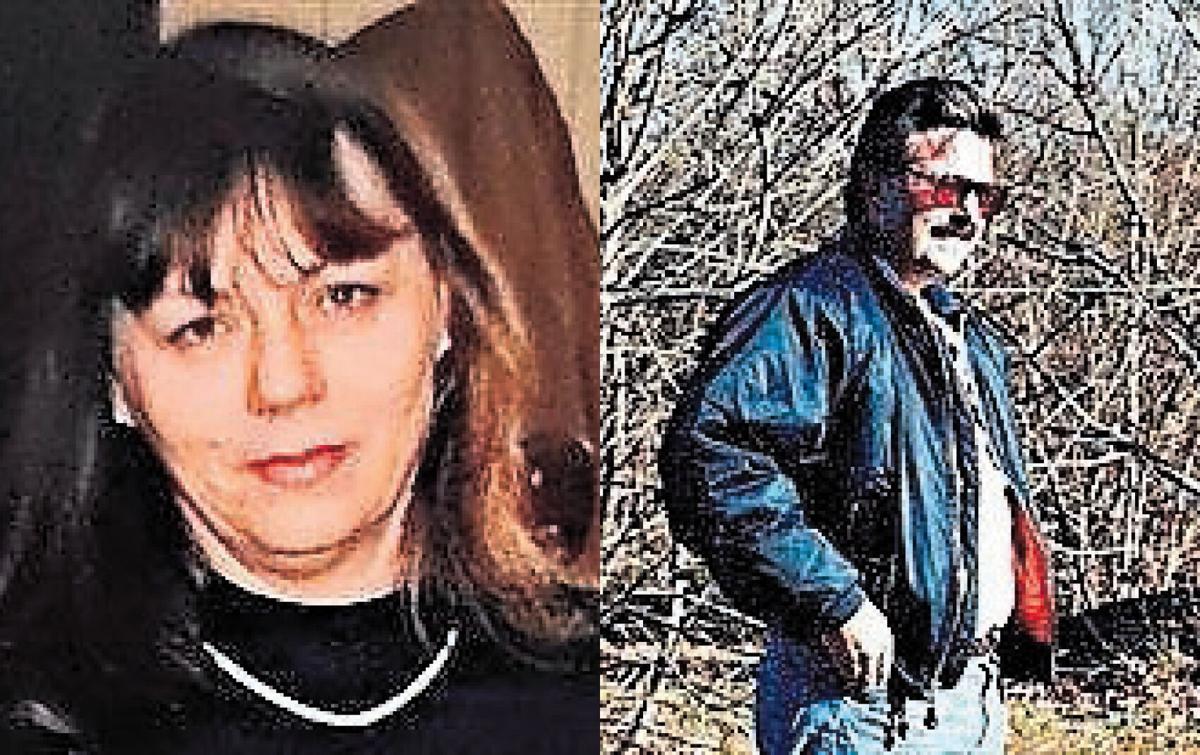 The Class of 1980 paid for the funerals of Joyce Helton Hillard, left, and Paul Shackleford, right. | Photos submitted 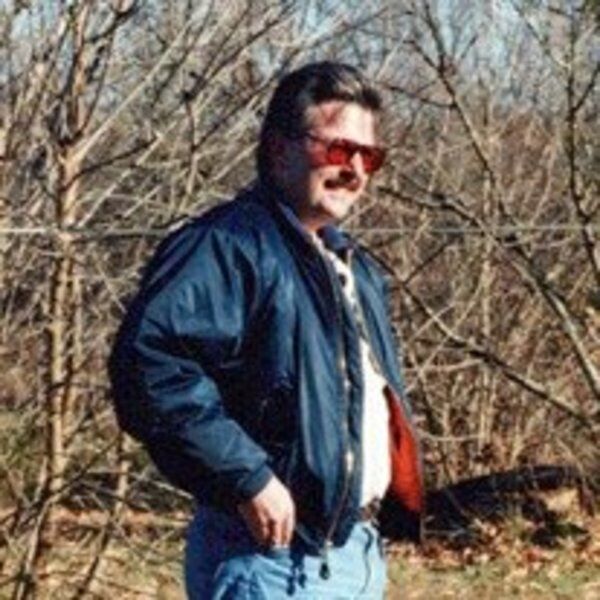 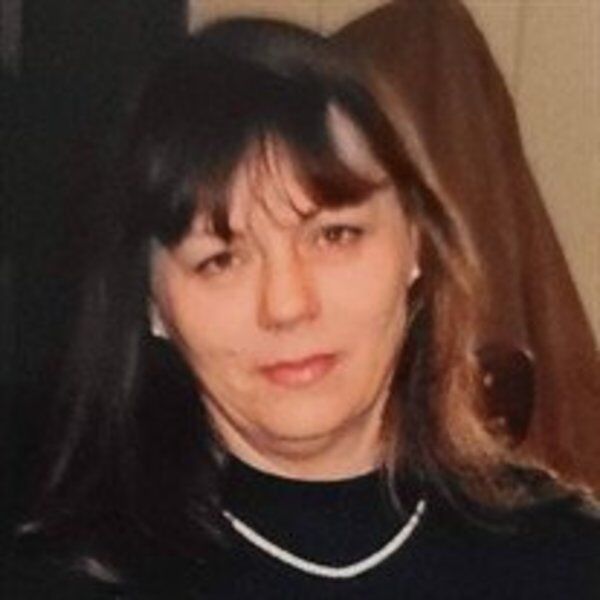 The Class of 1980 paid for the funerals of Joyce Helton Hillard, left, and Paul Shackleford, right. | Photos submitted

It took the Laurel County High School Class of 1980 only seven days to raise that amount of money to assist the families of two classmates with outstanding funeral bills.

The idea began with a post from classmate Kerry Daugherty, who learned that a classmate had passed away without burial insurance, leaving her family to pay the balance.

Daugherty, who lives in South Carolina, said he had corresponded with Joyce Helton Hillard over social media in the months before her death in December. Hillard had suffered from COPD for the last 10 years, according to her daughter Rebecca Nantz, but had become increasingly ill over the past six years. Hillard passed away on Dec. 30.

"I learned that she had fallen on hard times and that the family was thinking of doing a GoFundMe page to help pay for her funeral and had said on the obituary that in lieu of flowers, the family asked that donations be made to pay for the funeral. I was in town for Christmas so I went by the funeral home (House-Rawlings) and paid some on the bill. The balance was almost $4,400. So I posted on our class page that we have 252 members on our page and if everyone who has been blessed could pay $10, we could have that balance cut in half. If we all paid $20, we could eliminate that bill."

Daugherty said within hours, donations had come rolling in to the funeral home, and within 53 hours, the bill had been paid in full.

Nantz said she was so touched by the effort and the actions of her mother's classmates proved that Hillard's stories of her high school friends were exactly true.

"She told me stories about all of her friends and she'd look at her yearbook," Nantz said. "She couldn't get out but she had a laptop and corresponded with some of them. It's been a roller coaster ride for the past several years with her being in and out of the hospital and being so sick."

Nantz said the gifts from her mother's classmates were amazing and that she could feel the love from their generosity.

"She loved her friends so much and there are so many people that have showed so much love," Nantz said. "That took so much off of us.

"I'm speechless," she continued. "Someone took the initiative to do this and there was an overpowering goodness from her classmates. My aunt saw the post on Facebook and told me about it - and by that time, the class members had already donated thousands of dollars toward the bill."

Bridget Masters with House-Rawlings Funeral Home said the post by Daugherty inspired other classmates to contribute.

"I have three pages of names and donations from class members," she said. "Within 2 days they paid off the funeral bill that was $4,225 and I even had someone donate money for a gravestone. There is $425 toward that right now. This has just been amazing!"

But that still wasn't enough for the graduates of 40 years ago to remember their classmates. Daugherty learned of another classmate who passed away on Dec. 12 - Paul Shackleford - and asked his classmates once again to help out.

"I would do the same for any one of you," Daugherty wrote in a second post.

That post inspired more donations toward Shackleford's funeral - completely eliminating the remaining balance of nearly $3,000 in just days as well.

Masters said the donations came in varying amounts for both Hillard and Shackleford, ranging from $10 to $500. And by Wednesday afternoon, the balance had been cleared on Shackleford's account.

Shackleford's widow, Doris, said the acts of kindness were something she'd never heard of before.

Paul Shackleford was diagnosed with throat cancer in 2015 - a discovery that came when he cut a lump on his throat while shaving.

"He had radiation treatments that burned up his saliva glands," Doris explained. "In March he got really ill and we went to the emergency room and they flew him to UK and found out he had acute leukemia. He stayed in ICU at Markey Cancer Center from March until mid-May when he was transferred to Cardinal Hill."

The family considered stem cell treatments to fight the leukemia, but by that time Shackleford was not physically able to withstand the procedures. That's when the Shacklefords had to tell the family that his days were numbered.

"We knew by Thanksgiving that he wasn't going to live long so he said all his goodbyes to family and friends then," she said. "We were married 29 years and we always promised each other if the time ever came that we couldn't live without life support just to let us go and not lay there being unresponsive. On the night of the 11th, he took a breathing treatment and then another one. Just minutes later he was gone."

Losing her companion of nearly three decades was devastating enough, but having to make funeral arrangements, handle the legal issues and pay off the funeral was overwhelming for Doris. But news that his funeral had been paid off by his classmates was something that she never expected to happen.

"That kind of kindness is seldom seen," she said. "I don't even know these people. It's hard - you're hurt, you're alone and you've never had to do this before. It's unexpected but very uplifting. You don't see that these days, especially with the world like it is right now."

Paige Coffey House is one of the members of the LCHS Class of 1980 and was at House-Rawlings on Wednesday to make a contribution for Shackleford.

"Kerry got it all started," she said. "We all decided to come together and help our classmates. There is so much going on in the world and people have gone away from doing the right thing. Everyone should help instead of hating, and there's great power in numbers so with God's help, we wanted to do this."

House added that the graduating class of 1980 had lost three classmates in a short amount of time and remembering them with financial help was something she felt strongly about.

Daugherty, on the other hand, said he is being credited with the effort, when it was a group effort.

"Everyone is giving me the credit but it was all them," he said. "I can't say enough about my classmates. All I did was raise their awareness of the situation and they made it happen. I made my contributions as well, but they are the ones who really did this."

The short amount of time it took for classmates to respond is another source of amazement for Daugherty.

"I made the post and seven days later we've gotten donations of $8,650," he said. "They willfully and graciously gave of their own finances to do this."

Daugherty, an Air Force retiree and retired high school principal, said he left London immediately after high school for the military and had resided elsewhere since. But the kindness of his classmates has inspired him to perhaps return to his hometown where he feels that kindness and caring still abound.

"I never really had a desire to come back to London," he said. "My wife has wanted to but we have two sons in high school. But after this, it's made me want to come back to where people care about each other."