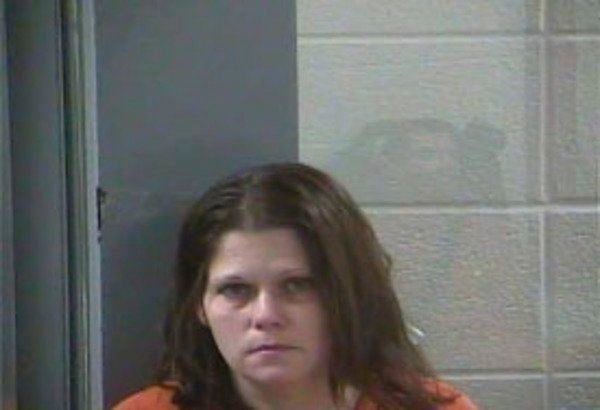 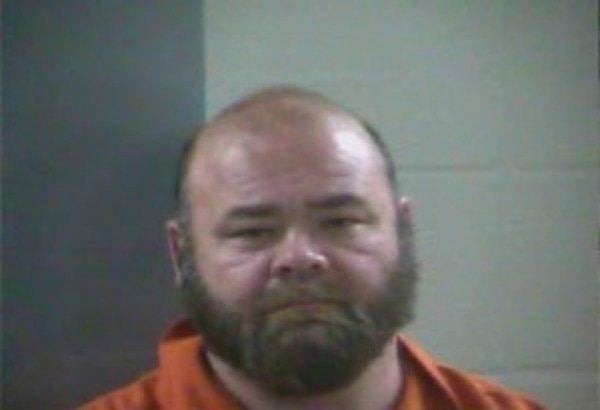 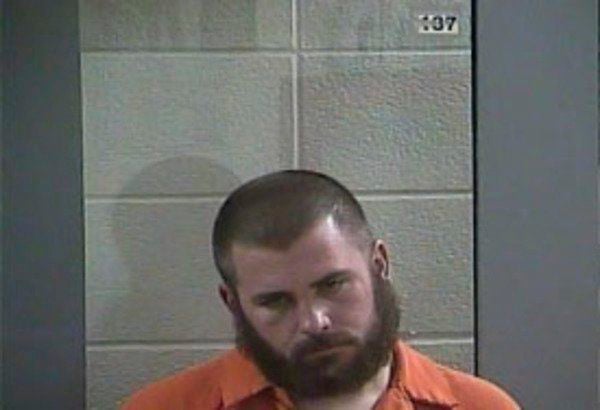 Three individuals from London were arrested Tuesday on drug charges following an incident where one was shot in the arm. The case will be presented to the Laurel County grand jury, where additional charges are expected regarding the shooting.

Noah Saylor, age 40, of Chaney Ridge Road was charged on a bench warrant for failure to appear in court. In addition, he was charged with promoting contraband and possession of methamphetamine.

Investigators reported that three individuals were involved in an altercation leaving Saylor shot in the arm by Barrett as the altercation continued.

Saylor drove himself to St. Joseph Hospital London for treatment of injuries.

Barrett was transported by Ambulance Inc. of Laurel County to St. Joseph Hospital London for treatment of injuries.

All injured persons were treated and released from the hospital.

All three arrested individuals were lodged in the Laurel County Correctional Center.

Barrett was still in jail as of Wednesday evening with a $10,000 cash bond.

Davis was also still in jail as of Wednesday evening with a $10,000 cash bond.

On Wednesday, the three were in Laurel District Court for arraignment.