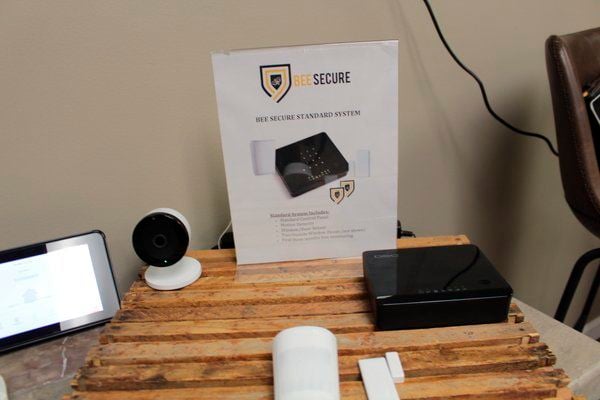 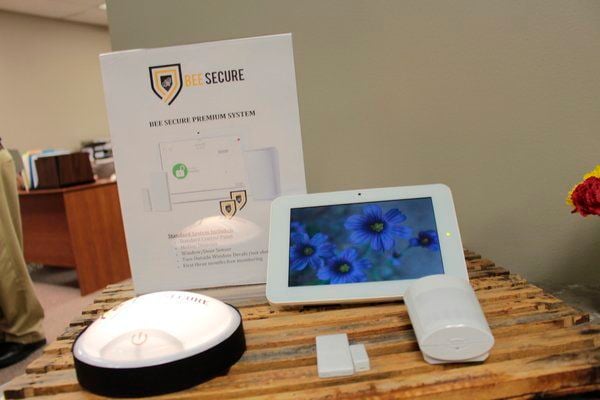 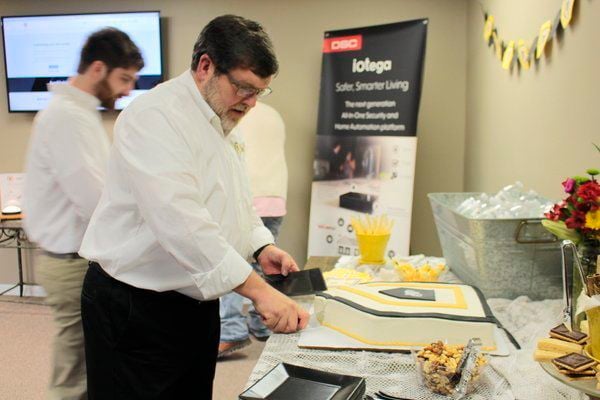 O'Bryan cuts a cake during the presentation of a new security system known as Bee Secure. 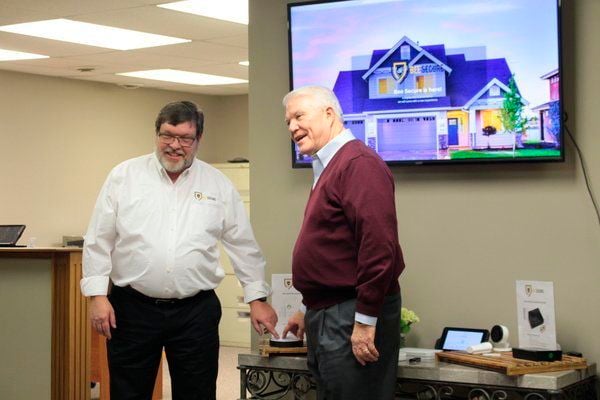 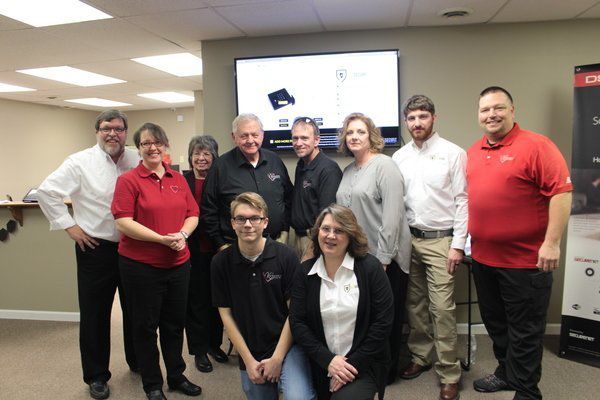 The staff of Kentuckiana Alarms pose for a picture during Monday's special presentation of a new alarm system offered at the business located on East Fourth Street.

O'Bryan cuts a cake during the presentation of a new security system known as Bee Secure.

The staff of Kentuckiana Alarms pose for a picture during Monday's special presentation of a new alarm system offered at the business located on East Fourth Street.

Do it yourself-ers, take heed!

A new company located in London is here to give you a new project for your home as well as making it safer.

Bee Secure Alarm Systems, which touts itself as a home security system for DIY-ers, opened on Monday at its location at 1205 East Fourth Street with information about its two security systems that can be installed by any resident.

"These systems are not vulnerable to hacking," O'Bryan said. "The new system is called Bee Secure and is a more professional option for the Do It Yourselfer."

O'Bryan said he saw a need for the new systems, having had 45 years of experience working in security alarm systems. He wanted a high quality system that could detect attempts by hackers as well as one that offered technical assistance in installation and maintenance.

What he found was Bee Secure, which offers a standard and a premium system based on your individual needs.

"These systems have cameras and can detect smoke, motion and glass breakage," he explained. "These are also encrypted to keep someone from hacking into the system."

O'Bryan explained that many wireless systems can jam, but the design of Bee Secure systems detect those problems. Another advantage of the new security system is that it can be controlled from an app on your phone, allowing customers to "pull up" the camera and view their property from the camera.

As a DIY project, customers can contact a technical assistant to guide them through the process of setting up.

Bee Secure also offers the first three months of free monitoring, with the fourth month costing as low as $19.95 per month.

Its name also connects it with conservation agencies, with their theme reflecting the natural habitats of bees.

"We have a bee theme on our signs and our ads," O'Bryan said. "We want to keep the environment in the picture and we are partnering with conservation agencies to enhance that."

Kentuckiana Alarms with its new Bee Secure security system is open Monday through Friday from 8 a.m. to 8 p.m. They are located in the business block near God's Pantry Food Bank on East Fourth Street and can be reached at (606) 864-5598. To learn more about the Bee Secure systems, visit their website at beesecurenow.