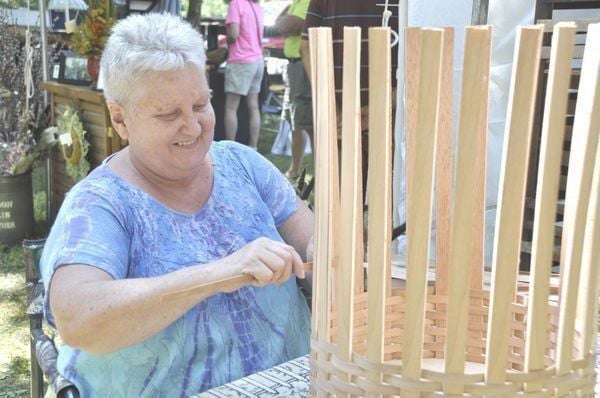 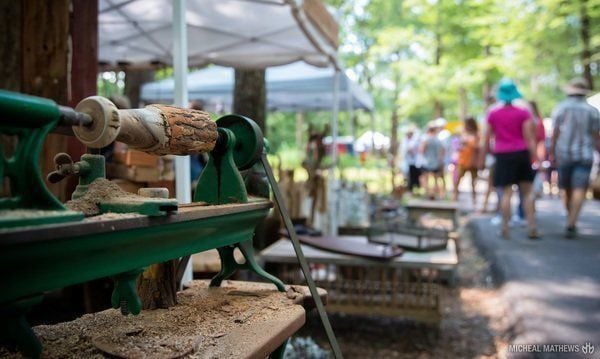 Indiana native, Robb Besosa, will have his art and demonstration on site at the 38th Berea Craft Festival from July 12 through the 14. 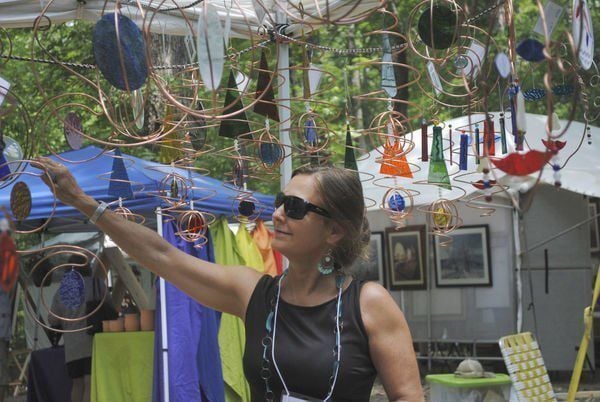 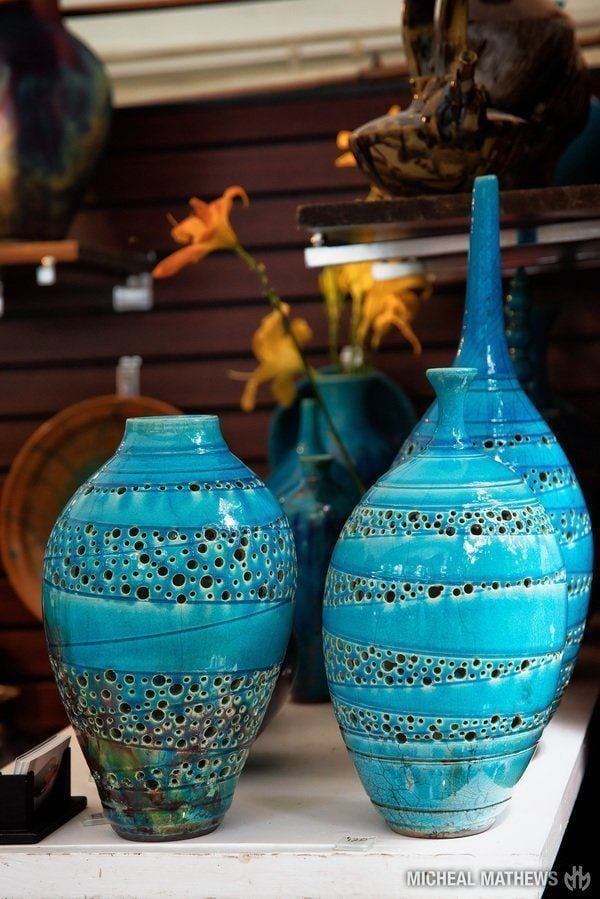 Thomas Porter of Philpot, KY develops the most vibrant colors and unique designs in his art available at the Berea Craft Festival this weekend, July 12-14, 2019.

Indiana native, Robb Besosa, will have his art and demonstration on site at the 38th Berea Craft Festival from July 12 through the 14.

Thomas Porter of Philpot, KY develops the most vibrant colors and unique designs in his art available at the Berea Craft Festival this weekend, July 12-14, 2019.

The city of Berea is known for its artists and crafters, which brings people from all over the state and country to visit and explore.

In addition to events such as the Spoonbread Festival and the Festival of Learnshops, the Berea Craft Festival is one that draws thousands of attendees and participants state-wide. According to organizer Melissa Gross, the craft festival, which is on its 38th year, sees more than 8,000 people each event at Indian Fort Theater, marking it a continual success.

Success of the festival comes from including the artists who have participated for a number of years and have a following as well as the artists who are brand new to Berea. Newcomers include artists in watercolors, fiber and 2D mixed mediums, according to a press release.

"The Berea Craft Festival is 38 years of finding the most talented artists in the region and in the surrounding states who will come to the beautiful setting of Indian Fort Theater to sell their crafts and put on demonstrations," Gross said.

This year, Gross said, the event will be bringing more than 110 juried artists from 16 southeastern states. The search for artists and craftsmen starts early in the year by looking for unique, handmade original pieces that would represent what the festival has long been standing for.

One of the things that makes the festival so unique to Gross is the opportunity for artists to demonstrate their talents and skills.

"Berea is very much a hands-on and learn how the art is made place," Gross said. "When I buy a piece, I love that I get to know and see how it was made by the artist."

While attendants mill around under the shadiness of Indian Fort Theater looking at the different wares and crafts, operating in and around several different performance areas, musicians representing a number of musical styles will stroll about the guests and break into song or dance. There will be Bluegrass music, the Berea Festival Dancers, Carla Gover with Zoe Speaks, Grits and Soul, and Donna and Lewis Lamb return. Musician and storyteller Mitch Barrett, a Telluride Festival winner, will return for his 38th year, the press release states.

In addition to all the crafting and shopping, there will be multiple food trucks and vendors on hand to quell a hungry stomach and quench attendees' thirst as they spend the day at Indian Fort Theater.

"The food can definitely round out an experience for the day," Gross said.

There is also something for all of the little crafters who attend. Gross said there is a kid's tent that provides messy, hands-on fun. In addition to free expression and creativity, there is a multitude of craft supplies, with instructions on papermaking and paper marbling. Gross said the kids will be able to create a collage out of a repurposed materials.

The festival kicks off on Friday at 10 a.m. and will go until Sunday at 5 p.m. Admission is $6 for adults, $5 for senior citizens, and children younger than 12 get in free. Indian Fort Theater, 2047 Big Hill Road, Berea, is 3 miles east from downtown Berea, 40 miles south of Lexington, just off Interstate 75, exits 76 and 77. Follow signs to Berea and the festival.