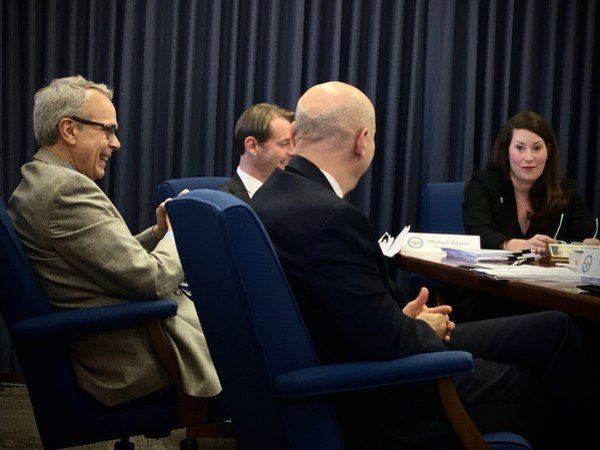 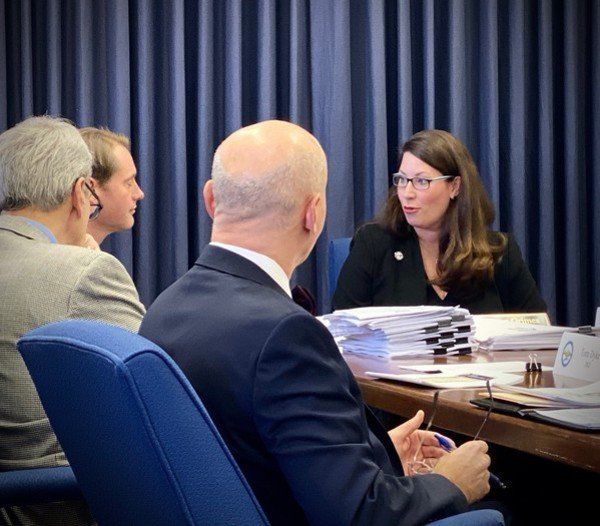 In 2012, Secretary Grimes created the Task Force, one of the first in the nation, to ensure the integrity of elections in the Commonwealth. The Task Force is comprised of the Department of Homeland Security, Department of Justice, Federal Bureau of Investigation ("FBI"), Kentucky State Police, Office of the Attorney General, Kentucky National Guard and many other key partners in election security.

The Task Force meets prior to and after election day to discuss any irregularities and continues to coordinate efforts to protect our elections.

"The security and integrity of our elections is a priority that requires interagency cooperation," said Grimes, the Commonwealth's Chief Election Official.

FBI Special Agent T.J. Hanna said he "feels confident things were done the right way and continues to be a part of the Task Force to strengthen my relationship with the office."

"The 2019 General Election appeared to be pretty quite," said Dyke.

“I'm grateful to our Task Force members for stepping up to help me protect our elections," said Grimes. “Over the past eight years we have been able to protect victims of domestic violence, ensure those with a disability are able to vote independently and privately, and safeguard our absentee voting process while launching online voter registration and most recently, the use of E-poll books for check-in on Election Day."

Grimes provided an update to members regarding the total votes cast, certification of the vote totals, statewide electronic poll book use, and post-election reports from County Boards of Elections. Secretary-Elect Michael Adams attended at the invitation of Secretary Grimes.

"As we look forward to the 2020 election, my hope is that Kentuckians will remain informed, engaged and show up to vote," said Grimes.