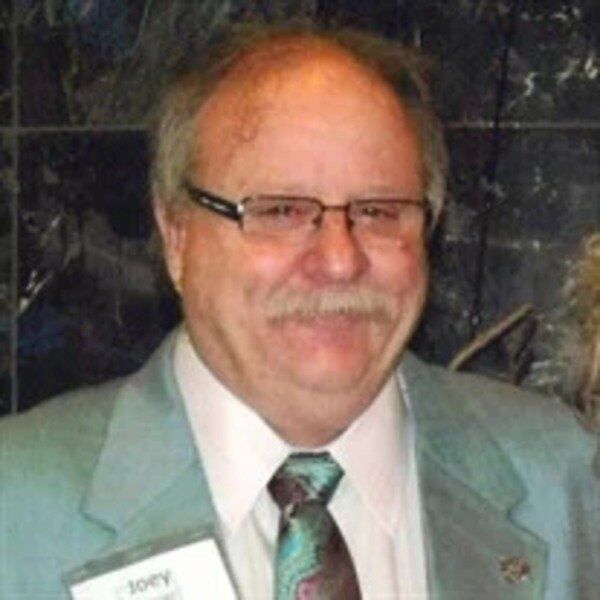 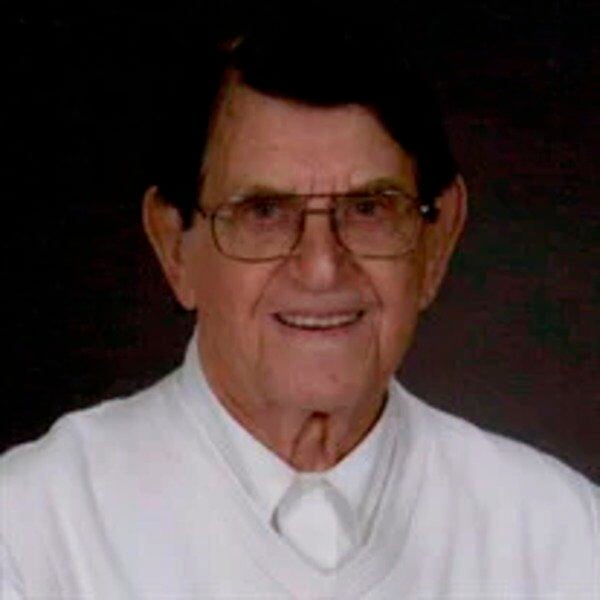 Two prominent businessmen, Joey Kesler and George Humfleet, from the Laurel community passed away over the weekend.

George Humfleet, 96, passed away at his home on Friday after a long illness. Humfleet launched his business career in 1954 when he was franchised to sell Mercury automobiles. In 1968, he opened George Humfleet Mobile Homes - much against the advice of his banker, Fredora Lay - who later became Laurel County attorney.

Humfleet's nephew Mike Humfleet recalled that story of his uncle with humor.

"He had his life savings - $40,000 - in London Federal Savings & Loan, where London City Hall is now located," Mike said. "His banker told him not to do it. She said, 'George, leave it in here. You'll lose it all.' Of course, as they say, the rest is history."

Humfleet's business thrived, and he celebrated 50 years in business last year although he was less active in the business in the past two years, his nephew added.

"George was larger than life," she said. "He loved his church and was very faithful. He was the same every day, always had a smile on his face and was kind to everyone. I've heard people say they've never heard George say anything bad about anybody."

His advertisements of his business made Humfleet a familiar name in the area, with Wright recalling one particular incident.

"I was visiting him in the hospital once and the nurse came in and asked him his name," she said. "He told her it was George Humfleet. She said, 'THE George Humfleet?' That tickled him to death! But his name was so out there with his TV and radio ads that everybody knew him."

Mike added that he and his uncle George were very close throughout his life.

"I spent a lot of time with George, wheeling and dealing, and watching the (Cincinnati) Reds play," he said. "All through life, there's people you can count on and that was Uncle George. Anything I ever needed, all I had to do was pick up the phone and that was it."

Until recently, George, Mike and David and Dexter McCowan were familiar faces at local restaurants.

"For 30 years, we had breakfast at Frisch's every Saturday morning around 9:30," Mike added. "We started out going to The Charcoal House, but when it closed we started going to Frisch's. People would come by and talk to George, and they knew we'd be there for breakfast on Saturdays."

Mike attributed a good outlook on his uncle's love of baseball, using one of George's favorite phrases.

"We'd talk about life and all the issues, and George had his own saying for that," he added. "George would always listen and say, 'Now fellows, it all depends on whether you're pitching or you're catching.' I always thought that summed it up pretty well."

On Saturday, another familiar face and name in the Laurel community also passed away.

Joey Kesler, 63, owner of WOBZ-TV9, passed away Saturday. Kesler was well known for his coverage of local high school sporting events and community events. His own original show that aired on Saturdays was also a popular airing for many in the Laurel and surrounding areas.

When he retired and sold the TV station, the radio station was purchased by Kip Jervis, who then launched WJTE-FM 98.5 on that same radio channel. Jervis remembered Kesler with fond memories.

"Joey was a unique character," Jervis said. "In the broadcasting area, he was a visionary. He had a show where he would put on a long haired wig and people loved that show."

Kesler launched his career in broadcasting at WYMT-TV, where Jervis described him as "an innovator."

"Joey had a great sense of humor and once he retired, he was looking forward to taking cruises with his wife, Andrea, who retired from teaching," Jervis added. "He was a family man - he loved his family dearly. When he sold the TV and radio station, I bought his license on 98.5 and we've kept in touch. It was only a week ago that I talked to him."

Jervis said that Kesler's passing left another empty spot in the history of the London and Laurel community.

"He was very devoted to his family," Jervis said. "I'm sure he will be missed badly by them and all the people he touched over the years."