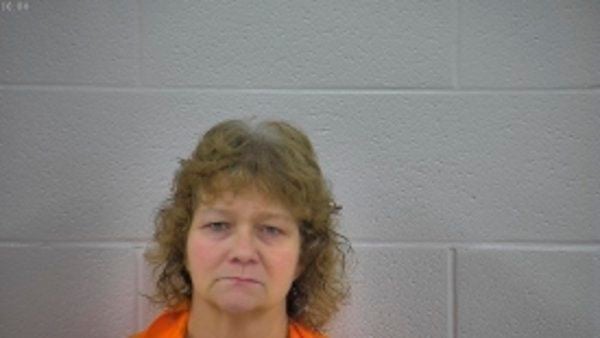 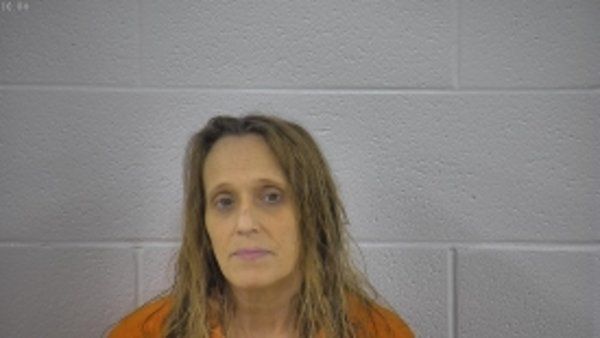 A ride in a stolen Corvette landed two Laurel County women in jail last week - one of whom is now facing a felony charge of theft of an automobile.

Laurel Sheriff's officials and Kentucky State Police from London Post 11 worked together to find leads to the person or persons responsible for the theft of a yellow 1979 Chevrolet Corvette that was reported stolen around 8:30 a.m. on Wednesday, Feb. 5. The car was valued at $22,000.

After developing several leads into the vehicle theft, Laurel Sheriff's Detective Kevin Berry located the vehicle at Exit 49 off I-75 in northern Laurel County around 4:30 p.m. He also located a female identified as Diane L. McQueen, 52, of Somerset Road in London, who had the keys to the Corvette in her possession. She was arrested and charged with theft by unlawful taking, $10,000 or more. She was additionally charged with three outstanding bench warrants for failure to appear in court.

Also arrested was Tonya K. Proffitt, 51, of Old Hare Road in East Bernstadt. Proffitt was with McQueen and had two bench warrants for failure to appear in court.

Both women were arraigned in Laurel District Court. Proffitt was fined $184 on each of the bench warrants and remained incarcerated in the Laurel County Correctional Center.

McQueen is held under $5,000 cash bond and set for a preliminary hearing in Laurel District Court on Tuesday, Feb. 11. Since the vehicle is valued at over $10,000, McQueen is facing a felony charge. On the date of her court appearance she can choose to have her case waived for possible indictment by a grand jury at the circuit court level or she can have a hearing in which the arresting officer presents evidence connecting her to commission of the crime. If the district judge rules that a felony offense was committed, he can then send the case to the circuit court level. Felony offenses cannot be tried at the district court level under Kentucky statutes.