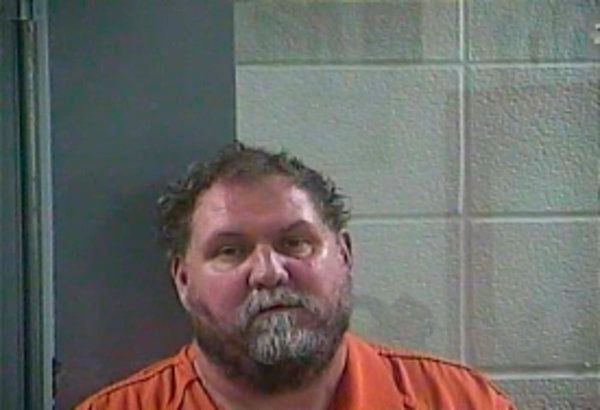 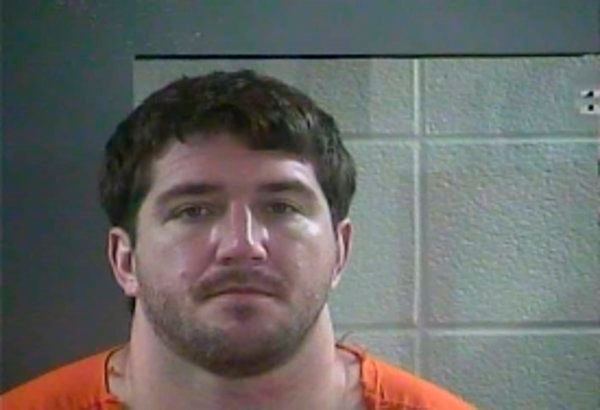 A Keavy man who posed as a police officer and tried to rape a woman was indicted by a Laurel grand jury on Friday.

According to information in the case, the victim left a store and was traveling along KY 192 when a vehicle with flashing lights came up behind her. The woman pulled off the roadway and a man armed with a hunting knife jumped into the back seat and forced the woman to drive to a hayfield. It was then that the man attempted to sexually assault the woman.

The man then had the female drive back toward London, but made her stop so he could make a phone call. It was then that the woman escaped and drove herself to Saint Joseph London for medical treatment.

The indictment states that on Dec. 19, Asher placed his hands on the throat of a female and applied pressure that restricted her breathing and blood circulation. Asher then slammed the female to the ground by her throat and "thereby creating a danger of death or serious physical injury" to the woman.

The persistent felony offender charge stems from a 2015 case in which Asher was convicted with trafficking in controlled substance and received a five-year sentence.

Asher was placed on $50,000 cash bond and ordered to have no contact with the victim in the incident and have no further violations. He is set for a court hearing on Feb. 13 to answer the indictment.

Another case in which a man strangled a female resulted in an indictment against 37-year-old Donald Carson Liford II of 275 Levi Road in London.

The indictment states that on Dec. 14, Liford used his hands to apply pressure to the throat of the female while threatening to kill or seriously hurt her. He then threw her to the floor, slamming her head against the floor and punched her in the face several times.

Liford is now charged with first-degree strangulation, third-degree terroristic threatening, fourth-degree assault and first-degree persistent felony offender with Friday's indictment by a Laurel grand jury. He is held in the Laurel County Correctional Center under $50,000 cash bond and ordered to have no contact with the female involved and no further violations.