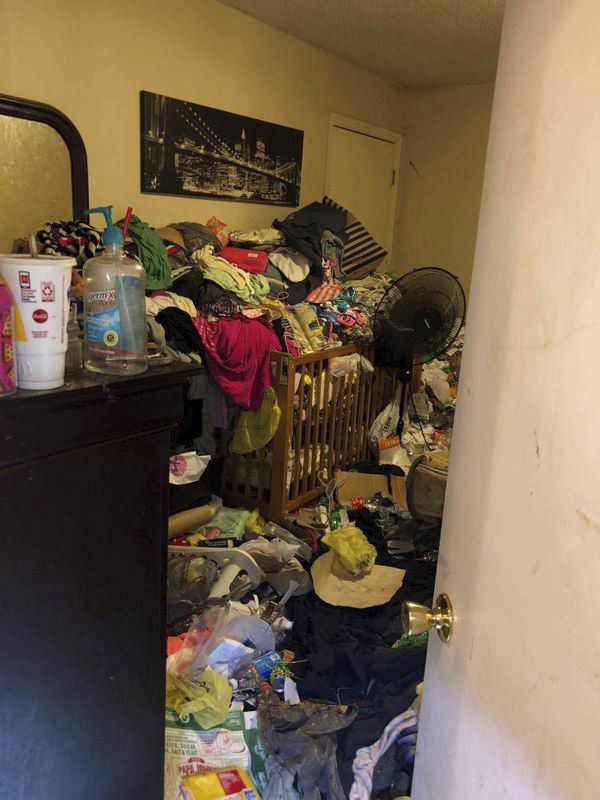 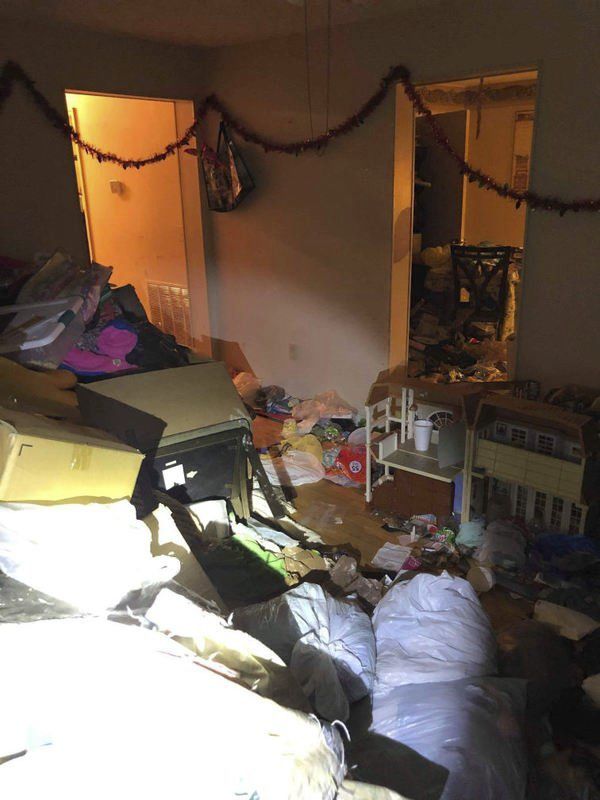 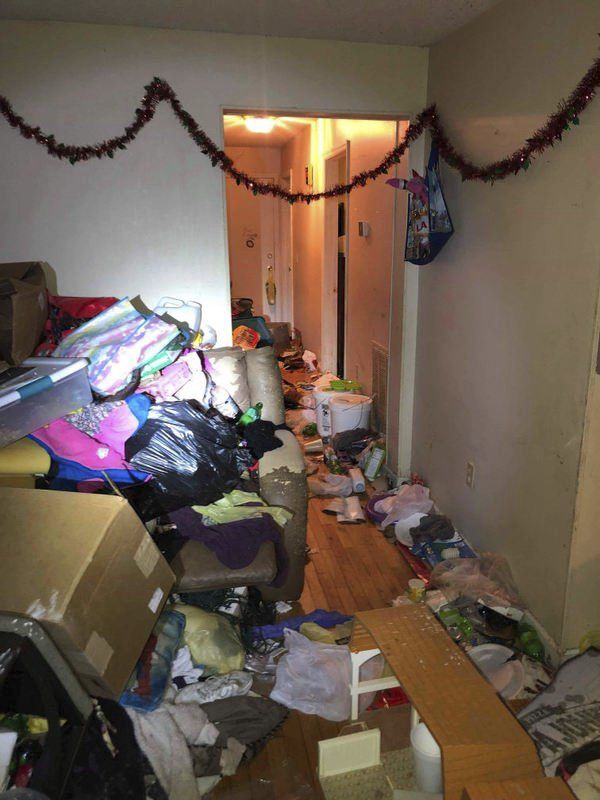 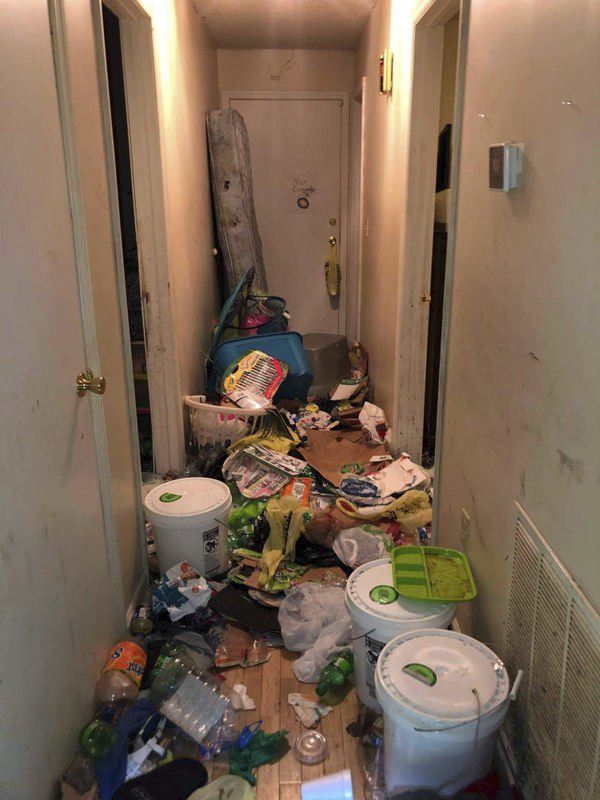 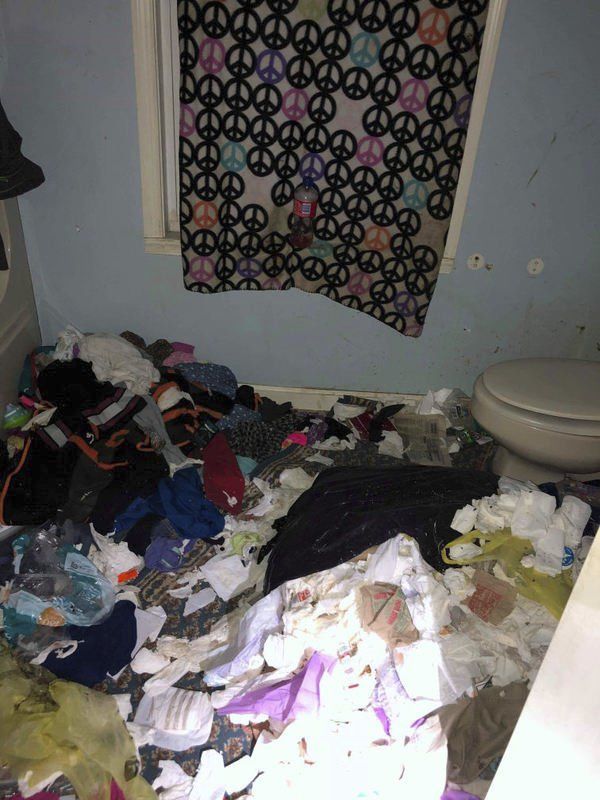 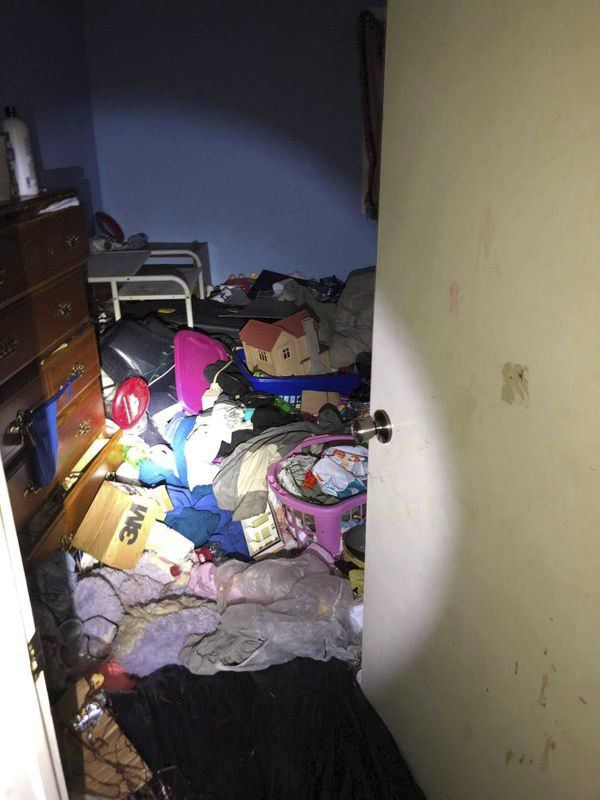 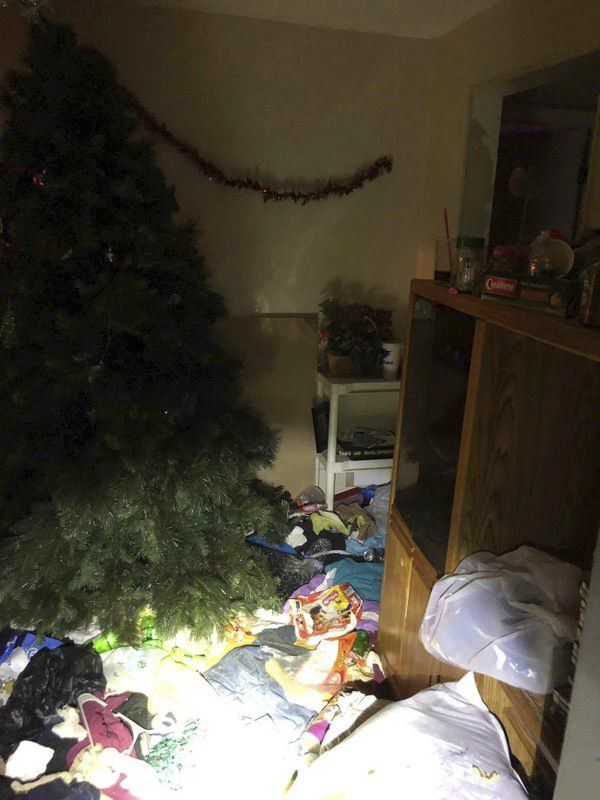 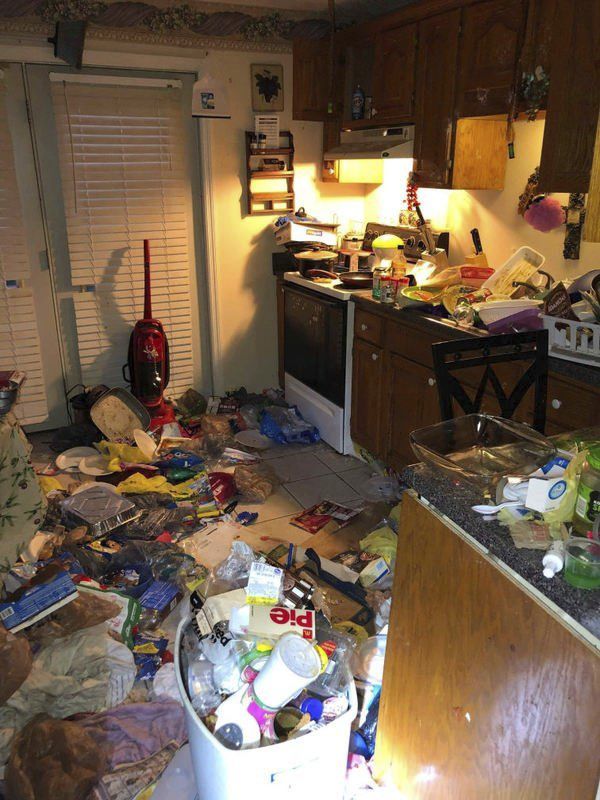 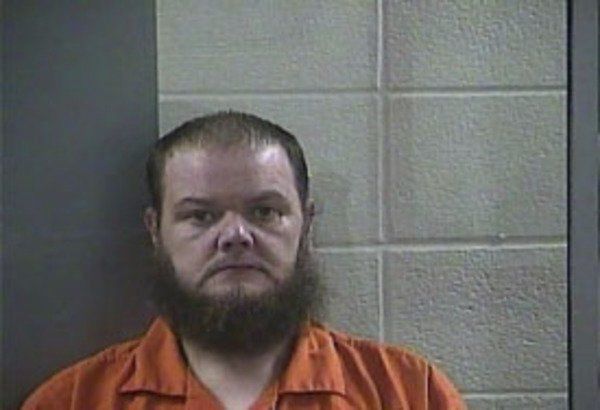 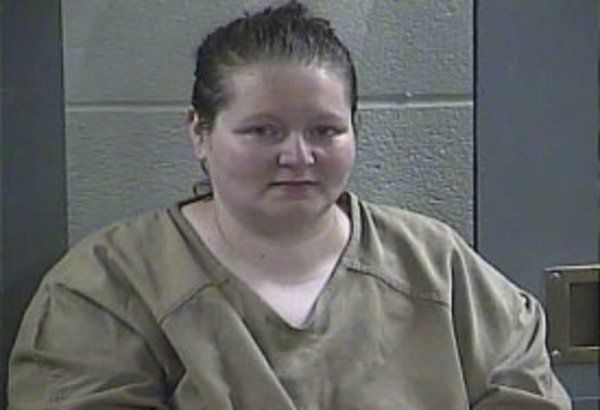 The parents of four children were arrested for criminal abuse after Laurel County Sheriff's deputies found the residence in unfit living conditions.

In addition, Christopher Bowling was charged on a Pulaski District Court bench warrant of arrest charging failure to appear in court on numerous traffic violations.

Deputies were assisting Constable David Griffith with a writ of possession at the residence on David Hibbitts Lane, about two miles west of London, around 8:30 p.m. Monday.

Upon arrival at the scene, officers made contact with the residents of the home and upon entry found the living conditions were unfit for anyone to live in – the floor was covered in trash and spoiled food, a press release from the Laurel County Sheriff's Office said. Deputies noted four children, ages 2-12, were living at the residence.

Social services was called to the scene to take custody of the children.

The two accused individuals were lodged in the Laurel County Correctional Center.