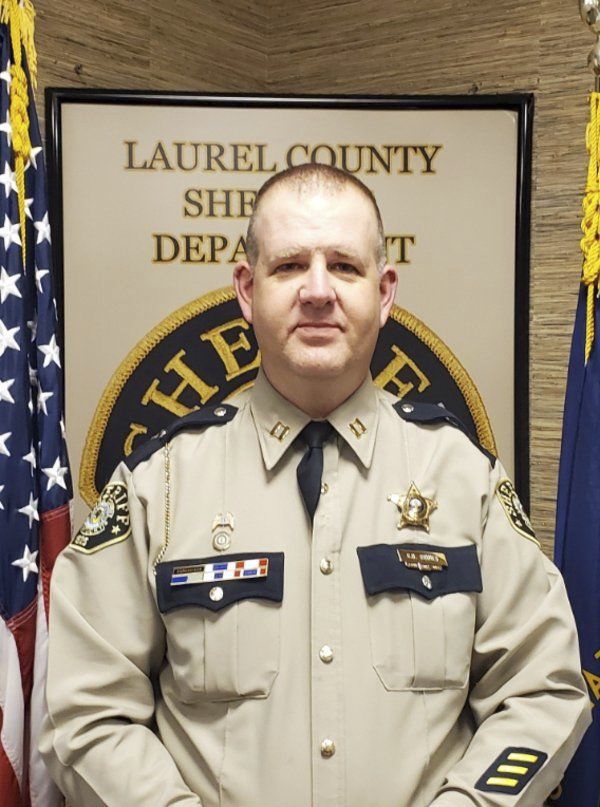 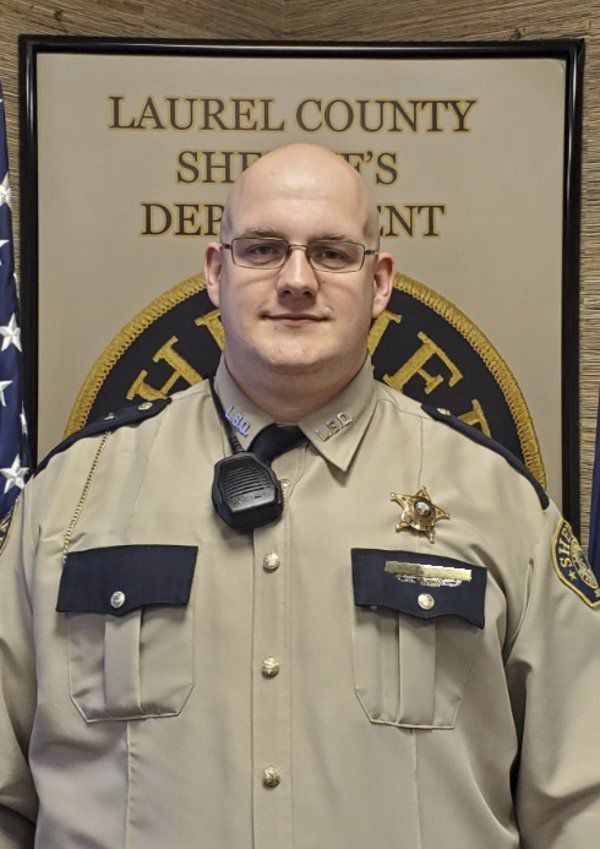 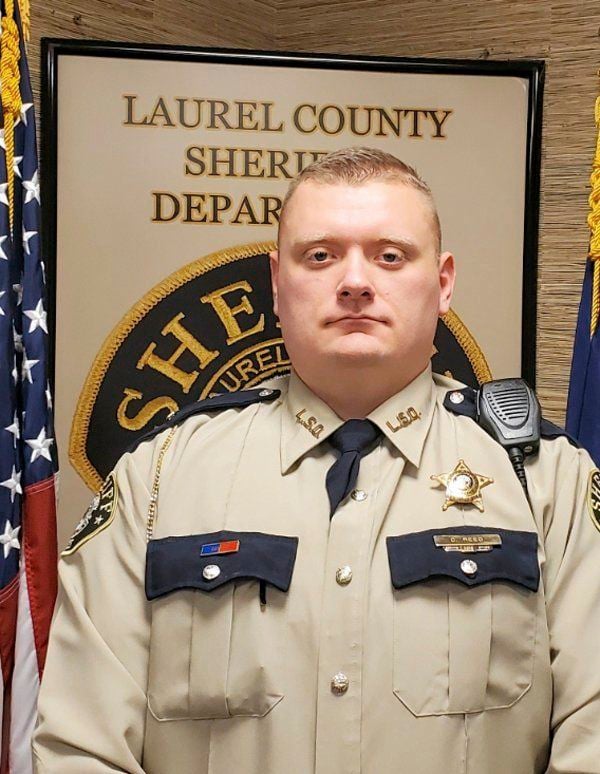 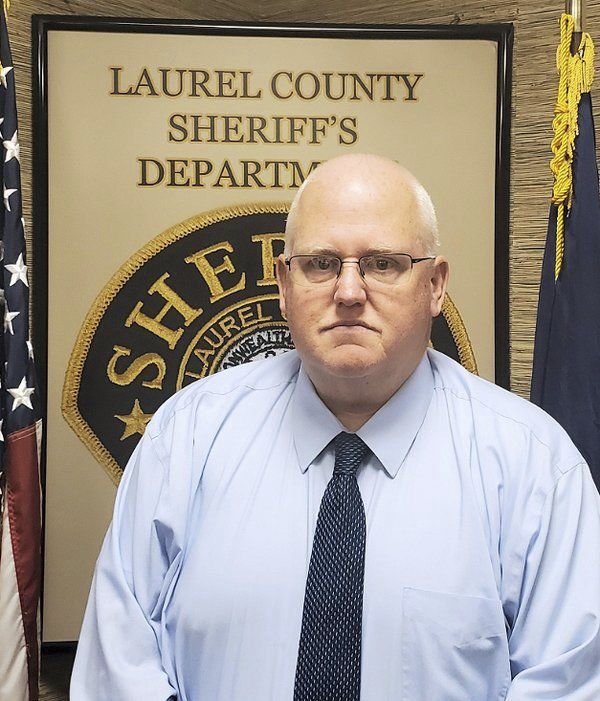 Four Laurel Sheriff's deputies have been promoted recently to accommodate the constantly growing needs to serve the community.

Lieutenant Chris Edwards has 24+ years law enforcement experience with London City Police where he retired in 2016, a task force officer with Drug Enforcement Agency ( DEA), prior experience at Laurel Sheriff’s Office in the mid 1990s, and now current experience at Laurel County Sheriff's Office. He is a graduate of Laurel County high school class of 1991 and attended Eastern Kentucky University and Union College. Edwards is certified in accident reconstruction and hostage negotiation. His wife is Julie Edwards and they have two children, Nathan and Morgan. His parents are Lonnie and Pat Edwards of Laurel County. Edwards is the softball coach at North Laurel Middle School and is a high school referee for football, basketball and baseball.

Captain Robbie Grimes has 20 years of law enforcement experience with Laurel County Corrections and the Laurel County Sheriff’s Office. He is a graduate of North Laurel High School. He became a Laurel County Sheriff’s Bailiff in 2007, and has served as a sheriff’s judicial sergeant, sheriff’s patrol deputy graduating from the police academy at DOCJT in class number 429. He later was promoted to patrol Sergeant and then later to the rank of Lieutenant. His wife is Jennifer Woods Grimes who has two children, Seth and Jakob. Grimes' parents are Bobby and Mary H. Grimes of Laurel County. Grimes enjoys horseback riding, hunting, fishing, traveling, playing music, and spending time with family and friends.

Deputy Daniel Reed has four years law enforcement experience with the Laurel County Sheriff's Office as a court security officer and as a bailiff. He is a graduate of Edmonson County high school. He is a US Army veteran with two deployments to Iraq. His mother is Janice Biggs and stepfather Frank Biggs of Madison County. His father was Charles Reed who is deceased. Reed enjoys traveling and hiking.

Bailiff Dustin Saylor has 1 1/2 years law enforcement experience with the Laurel County Corrections and at the Laurel County Sheriff's Office as a court security officer. He is a graduate of North Laurel High School and is married to Mary Amanda Saylor. His parents are Julie Saylor and James Saylor (deceased).