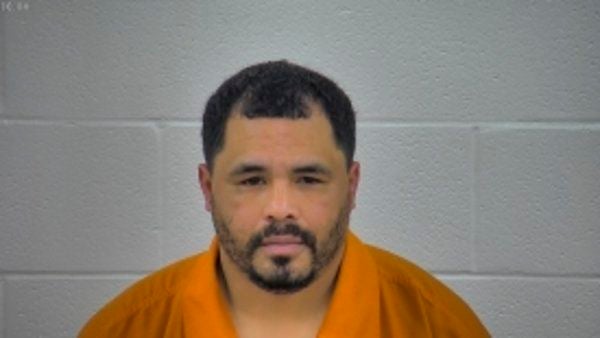 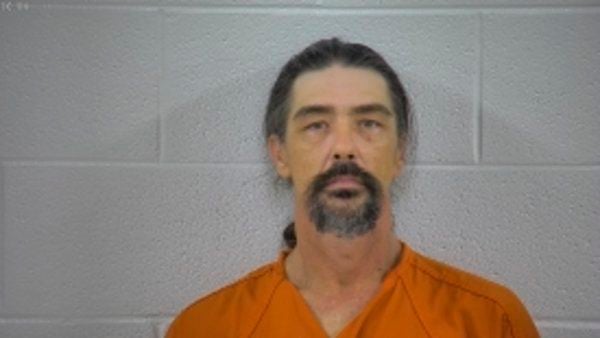 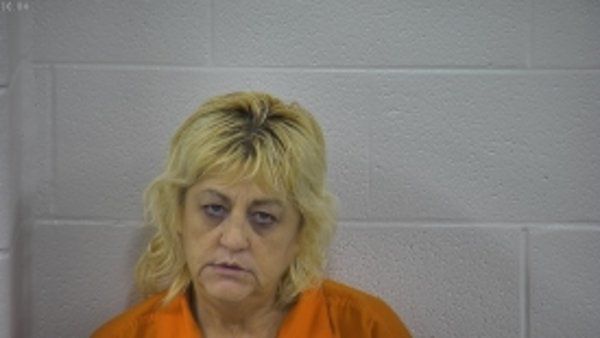 What began as an investigation into a vehicle seen exceeding the speed limit late Wednesday night became a large drug bust.

Now Luis Rivera Merced, 38, of Shackle Road in London and 44-year-old Steven Williams and 58-year-old Judith Collins, both of Main Street in London, are facing felony charges and set for a preliminary hearing in Laurel District Court on Tuesday.

The white Chevrolet Cruze was traveling along West KY 80 around 11 p.m. that night when Laurel Sheriff's deputies pulled it over for speeding. But further investigation soon changed the scenario into a drug investigation that landed the three passengers in the vehicle in the Laurel County Correctional Center.

Deputy Gary Mehler was called to the scene with his K-9 dog, Edge, who alerted on the vehicle. Further investigation revealed that a quantity of methamphetamine, scales and a glass pipe with meth residue inside it were inside the vehicle.

The driver – Luis Rivera Merced - was charged with first-degree trafficking in a controlled substance, methamphetamine, first offense. His bond was set at $5,000 cash.