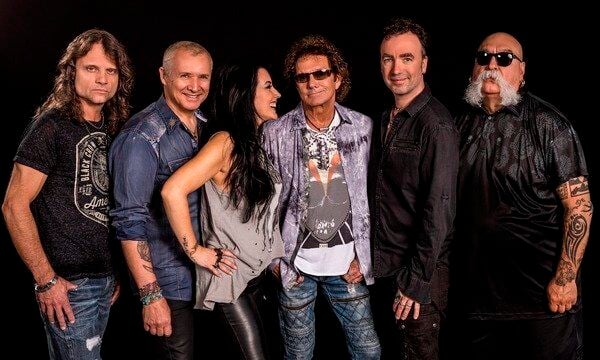 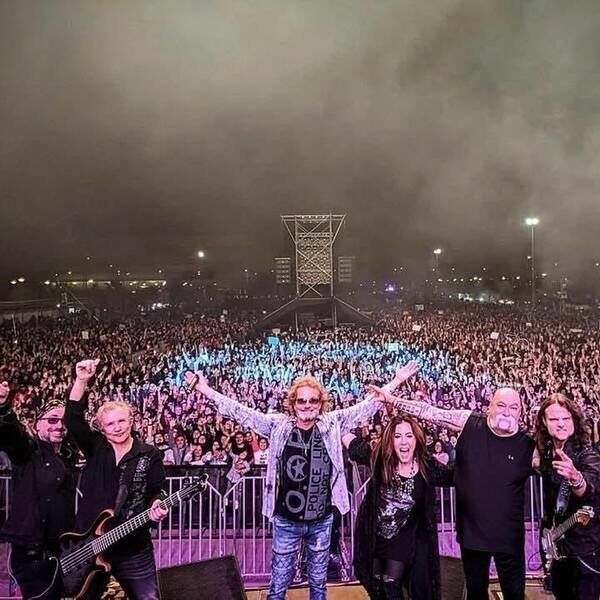 Starship featuring Mickey Thomas is going to build another city on rock and roll in London this Friday, Sept. 3. The band with a slew of recognizable hits will take the stage at the final concert of the Town Center Summer Concert Series in beautiful downtown London.

The music begins at 7 p.m. on the stage at Town Center Park. Vagabond Blue, which bill itself as the best 80s rock cover band in Kentucky, will open the show.

Mickey Thomas is the owner of the soaring voice that propelled Starship through the decades of the 80s and 90s. With his soulful and compelling vocals, Mickey has established himself a one of rock music’s most recognizable stars.

Backed by the power of Mickey’s vocals, Jefferson Starship immediately scored a number one hit with “Jane.” With this new sound and powerful new vocals, the group was renamed Starship and continued to record an amazing string of hits including “No Way Out,” “We Built This City,” “Sara,” and an Oscar nomination for the number one hit “Nothing Gonna Stop us Now,” from the film Mannequin.

In its first year, the Town Center Concert Series has been a tremendous success. The park, located at 500 N. Main Street next to London Elementary, is a perfect place for live music with an elevated stage that can be seen from all angles and an expansive lawn for seating. Local bands have brought their own crowds and served as great opening acts for the well-known groups who’ve closed the shows.

Food and beverage vendors will be on hand to serve the crowd. Spectators are asked to bring a lawn chair or blanket. Plenty of parking is available behind the park at London Elementary School, access via East 11th Street.

Another parking lot is under construction across the street from the park. This expansion and the success of the Town Center Concert Series means that live music and other shows are on the bill in the future for downtown London.