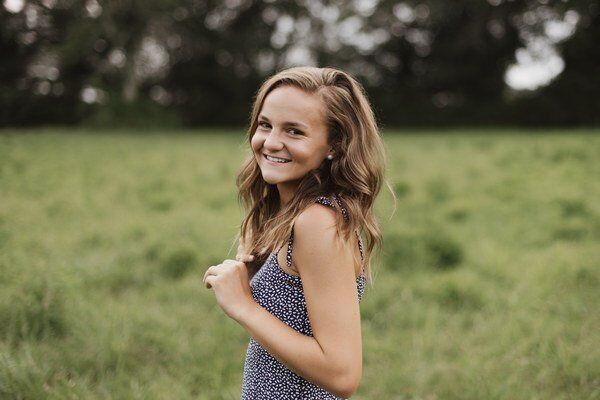 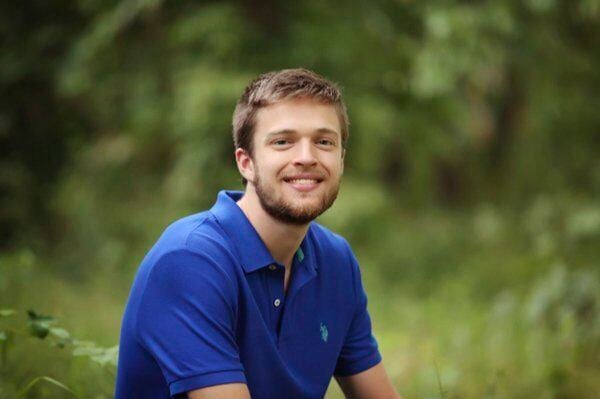 Landon Howard Bond, the namesake of the scholarship. 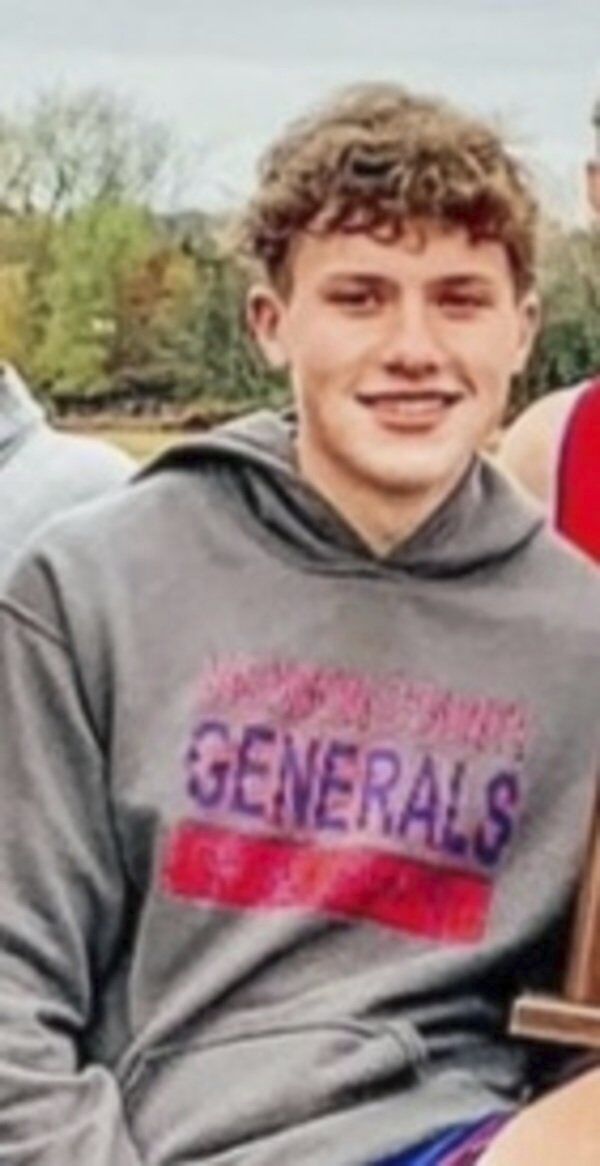 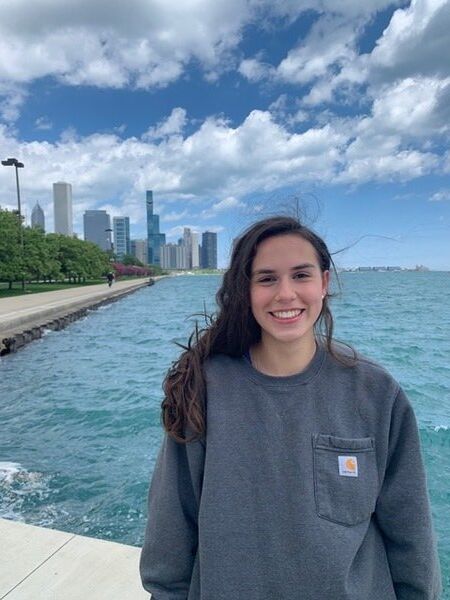 Landon Howard Bond, the namesake of the scholarship.

Landon Howard Bond was a 22 year-old young man who loved people and loved life. He desired to be friends with everyone he met and given the chance, he would be your faithful friend for life. He was an athlete who ran cross-country for Jackson County High School and later cross-county and track for Berea College. It was at JCHS that Landon found his true passion of running. He set many records for JCHS, even winning the regional individual cross-country title his senior year and leading his team to two regional team titles.

At Berea College he ran for three years and in the spring of 2019 at the NCAA Division III Conference Championship Track Meet, he placed 1st in both the 5K and the 10K. These were the last two races that Landon would run. He finished his Life’s race as a Champion!

Landon was always a team player. If the team needed him to, he would give up his individual success in order for the team to win. Running was such therapy for Landon and it is where he found his respite when he faced life’s difficulties. His love of running helped him to find his place in this world. It gave him the confidence that he needed to simply be Landon and allowed him to experience life in such an amazing way. It allowed him to form such special friendships with the team and with other runners and students, both at JCHS and at Berea College. Through his many victories and also, his life struggles, he became such an extraordinary young man.

Landon squeezed every ounce of life out of every day. He was always on the go. Wherever he went, he spread his joy of life, along with his great big grin, to everyone he knew. He lived more in his 22 years than most do in a lifetime.

Landon’s dream was to return to Jackson County as a teacher and cross country coach. He was always for the underdog and wanted to work with at-risk students to help those students achieve their goals. Since his passing, so many people have shared stories about Landon’s strong work ethic and his special ability to mentor other runners and students by encouraging and motivating them to work hard and to strive for excellence. Landon would be so happy that this scholarship is helping young runners to achieve their goals.

Sadly, on September 22, 2019, Landon passed away from Brugada Syndrome, a congenital heart defect that was undiagnosed at the time of his death. Landon loved Jesus and accepted him as his savior when he was a child. Just nine hours before his death, he professed his belief in God and his salvation to his grandmother. We found out later that he had rededicated his life to God just two weeks prior, so we hold firm to the belief that Landon is in heaven running with the angels on those streets of gold.

Landon’s family wishes to honor Landon’s memory by awarding annual college scholarships to worthy runners in Jackson and Laurel Counties, as Landon ran with and knew runners and coaches from these schools. The applicants were asked to write an essay about their future goals and how their love for running had impacted their lives. They were also asked to submit a letter of recommendation from a teacher, coach or pastor.

Clay shared in his essay his personal memories of Landon and expressed how running for JCHS had made such an impact on his life, as it did on Landon’s life. Clay will be attending college in the fall and studying to become a physical therapist and personal trainer.

Daniela is planning on attending The University of Kentucky in the fall and studying Agricultural and Medical Biotechnology. After she earns her medical degree she plans to return to Laurel County to practice medicine. She shared with us that her sister, Saralisa, knew Landon and ran with him at Berea College.

Olivia will be attending Lindsey Wilson College in the fall and studying to become a high school mathematics teacher. She will be running cross country and track for the college. She also plans to return to Laurel County or somewhere close to home after earning her teaching degree

Congratulations to Clay, Daniela and Olivia. May God Bless you all in your future endeavors.