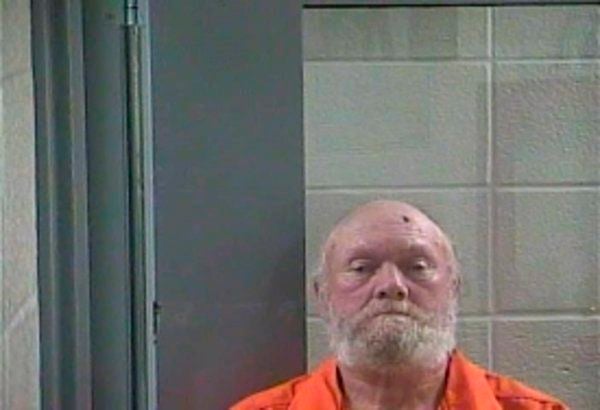 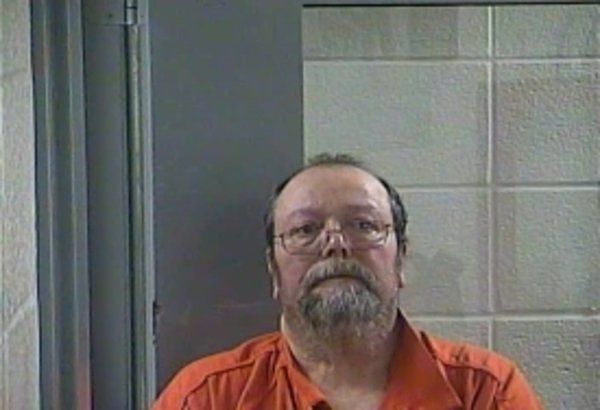 Two Manchester men were jailed after a traffic stop in which they were found in possession of five pounds of marijuana.

The arrests came around 7:05 p.m. Thursday when Sheriff's Deputy Landry Collett observed a black Chevrolet Impala driving 11 mph over the speed limit and weaving along Hal Rogers Parkway, one mile west of London. Deputy Jake Miller and his K-9 Gotcha arrived and the dog alerted on the vehicle. Deputies found five one-pound bags of marijuana in the vehicle.

The two men - Charles Lewis, 58, and George Minton, 50, both of Manchester - now face charges of trafficking in marijuana, more than five pounds. Lewis is additionally charged with speeding, 11 mph and careless driving.

Both men are held under $25,000 cash bond and set for a hearing in Laurel District Court on Tuesday morning.