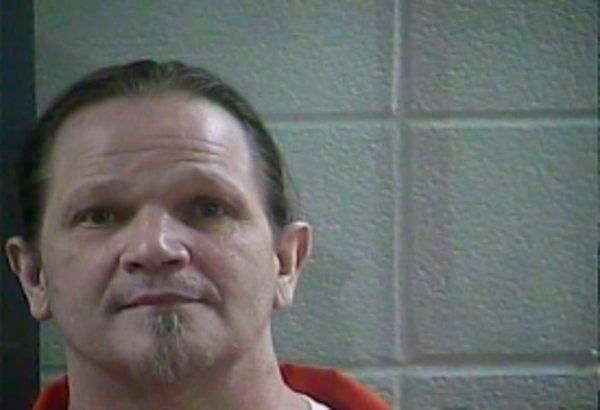 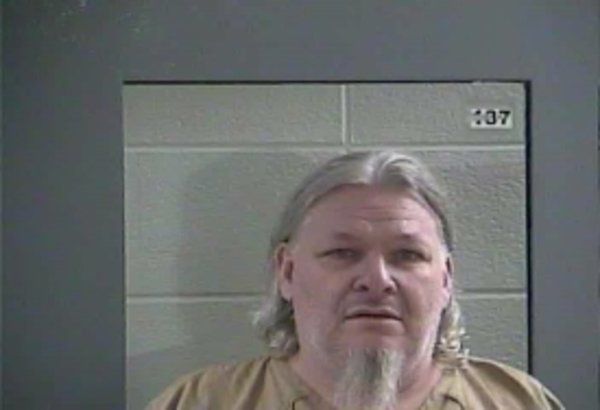 Almost three years after the body of a London woman was discovered in Clay County, one of the men accused in her murder was set for a jury trial.

Jeffrey Scott Taylor, 49, of Sasser Road in London, appeared for a pretrial conference in Laurel Circuit Court on Thursday on charges of murder and tampering with physical evidence. The trial date was scheduled for April 14, with the final pretrial hearing set for April 2.

Taylor and 50-year-old Boyd Keith Simpson of Curry Road in London were both named in the indictment charging Taylor with causing the death of Shannon Vaughn Saylor in March 2017. Although Taylor is named as the person causing Saylor's death, Simpson is charged with assisting him in disposing of her body in a rural area of Clay County sometime between March 4 and March 29, 2017.

According to information in the case, Taylor and Saylor had an ongoing relationship that escalated to violence, with Taylor admitting hitting Saylor in the head with a rock during an argument at Taylor's home on Sasser Road. That incident took place in early March, according to information from the London Post 11 of Kentucky State Police, who questioned the two men regarding the incident.

Taylor then drew Simpson into the situation by having him take Saylor's body to an obscure section in Clay County and hiding it in a wooded area.

Their plot came under question after they reportedly admitted their roles in Saylor's disappearance and death. Witnesses to that confession then contacted the state police.

The investigating detective wrote that the two men directed law enforcement officials to "the exact location where the body was found and were able to provide pertinent details on how the body was laying and how she was concealed."

After being discovered, Saylor's body was sent to the State Medical Examiner's office in Frankfort, with autopsy results indicating that the cause of death was blunt force trauma to the head, further described as "severe skull breakage" with the date of death projected to be between March 4 and March 21, 2017.

Taylor remains incarcerated at the Laurel County Correctional Center under $300,000 cash bond since his arrest on March 30, 2017. Simpson has been held since his arrest in April 2017 but his bond was lowered from $50,000 cash to $2,500 surety at his court appearance in October last year. He was transferred from another facility for that hearing and is set for another court appearance in Laurel Circuit Court on March 12.