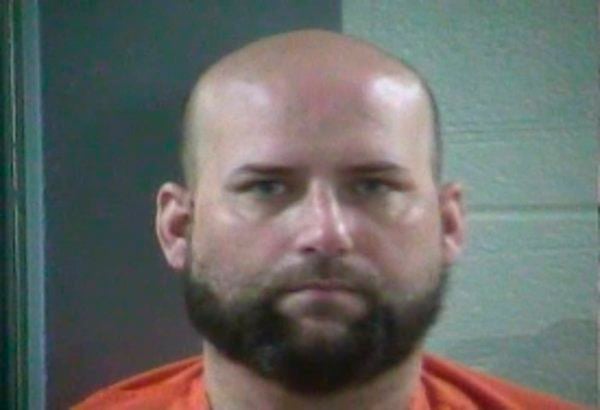 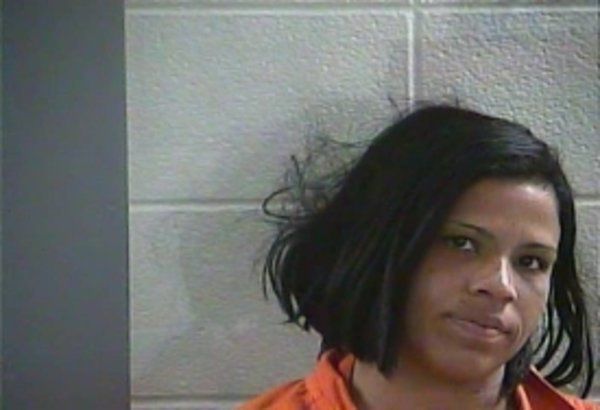 Two people charged with cooperating to commit sex offenses against underage children will have their day in court in March.

Shannon Lee Collins, 41, of Sandhill Road in Manchester and Reona Yvonne Bledsoe, 35, of East Bernstadt were scheduled for a jury trial on March 11.

Bledsoe is charged with complicity to commit all the charges by not preventing Collins from abusing the three children.

The indictment was returned by a Laurel grand jury in January 2019. Collins and Bledsoe remain free on bond until their trial date.