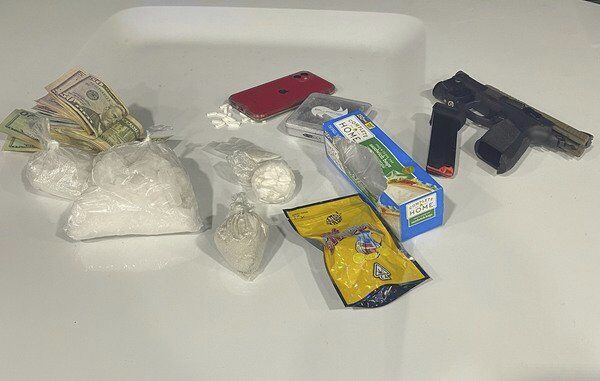 These items were confiscated during a drug investigation in northern Laurel County on Tuesday by Laurel Sheriff's officials. 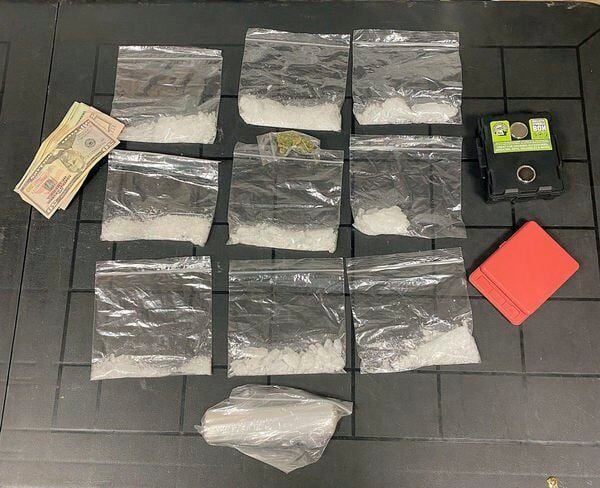 A second drug investigation on Tuesday netted a quantity of meth and marijuana. 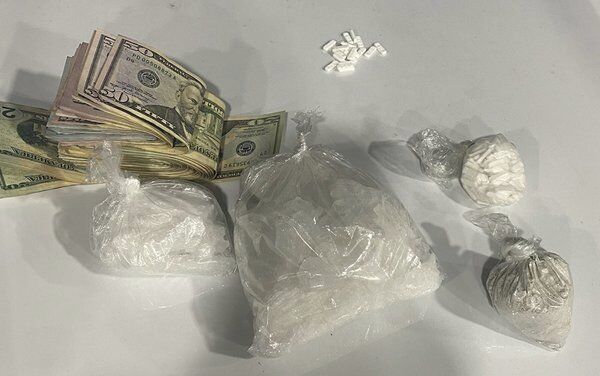 These items were confiscated during a drug investigation in northern Laurel County on Tuesday by Laurel Sheriff's officials.

A second drug investigation on Tuesday netted a quantity of meth and marijuana.

According to the Laurel Sheriff's Office press release, the two drug investigations were related and occurred at two separate locations as part of an investigation launched when deputies stopped a black BMW X5 driven by 26-year-old Anthony Gerald of Barry Court in Richmond, Ky., on the Rockcastle River Forestry Road, 10 miles north of London. That investigation resulted in the discovery of 1.5 pounds of meth, 70 grams of heroin, Xanax bars, Fentanyl, cocaine, and cash.

The next arrest took place at a business parking lot off West Hal Rogers Parkway after a traffic stop was conducted on a black Cadillac CTS. Sheriff's officials smelled the strong odor of marijuana in the vehicle and Deputy Jake Miller and his K-9 Maverick, who alerted to the presence of narcotics. Further investigation lead to the discovery of a large amount of suspected meth, digital scales, marijuana and cash. The driver, 26-year-old Rachael Vanorden of Johnson Road in London, was arrested on charges of first-degree trafficking in a controlled substance, methamphetamine, first offense; trafficking in marijuana, first offense; and possession of drug paraphernalia. She is held under $25,000 cash bond and set for a preliminary hearing in Laurel District Court on Nov. 16.