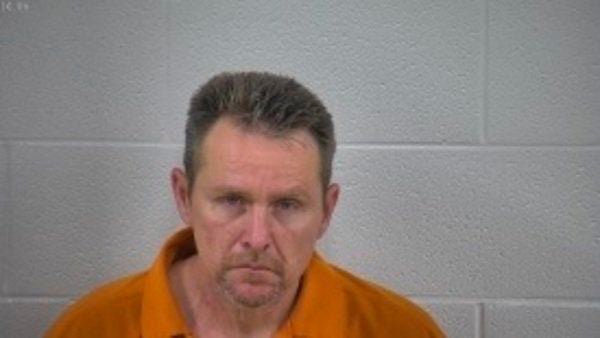 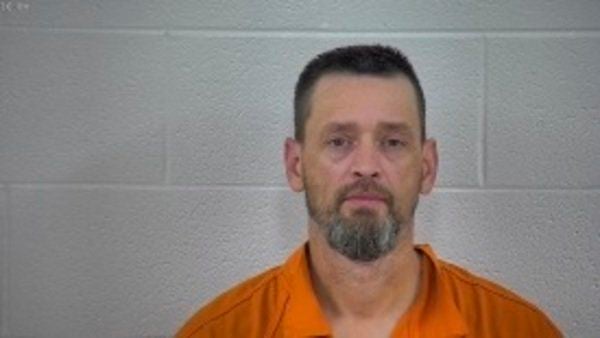 One headlight and a cancelled license tag were the issues that prompted Laurel Sheriff's Deputy James Fox to pull over a vehicle traveling along Interstate 75 on Saturday night, according to a Laurel County Sheriff's Office press release.

But those two minor traffic violations were just the tip of the iceberg after drugs were found inside the vehicle during a search.

After pulling over the black Nissan Altima around 9:22 p.m., Fox noted that the driver - 48-year-old Mark S. Webb of West Carter Road in London - had a DUI-suspended license. Fox also noted that some suspicious items were inside the vehicle and he contacted K-9 Deputy Gary Mehler to bring his dog to the scene, approximately one-half mile south of London.

The K-9 dog alerted on the vehicle during a walk-around, with the deputies then locating suspected methamphetamine and a glass pipe.

Webb was placed under arrest on charges of operating on suspended or revoked operator's license; one headlight; failure of owner to maintain required insurance, first offense; no registration plates; failure to wear seat belts; first-degree trafficking in a controlled substance, first offense – methamphetamine; and possession of drug paraphernalia.

Webb was held in the Laurel County Correctional Center under $10,000 cash bond until he was released Tuesday morning.

A passenger in the vehicle, 45-year-old Roy Wayne Osborne of Osborne Road in London, was also arrested. He is charged with first-degree trafficking in controlled substance, methamphetamine, first offense, and possession of drug paraphernalia. He remained in custody as of press time Thursday afternoon on a $10,0000 cash bond with a 11 a.m. Jan. 28.