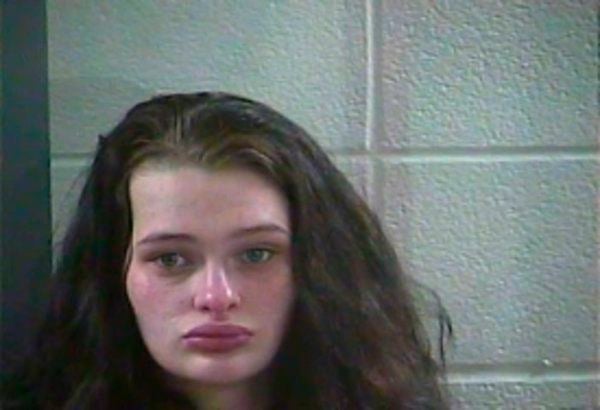 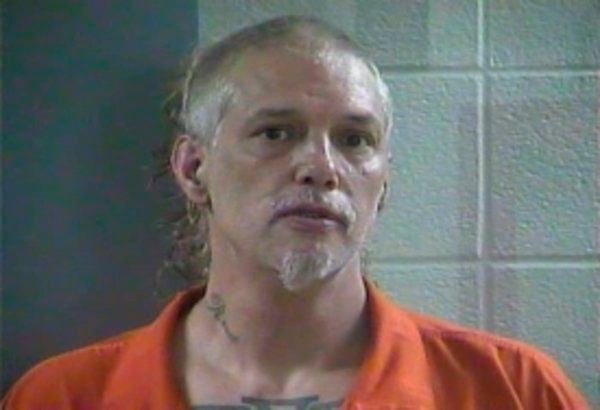 A couple charged with endangering two young children are facing a preliminary hearing on Jan. 14 and remain incarcerated after their arrests early Thursday morning.

Michael E. Angst, 41, and Destiny Dawn McQueen, 21, both of 1011 Vaughn Ridge Road in London, appeared for an arraignment hearing before Laurel District Judge John Chappell on Friday and set to have their case heard for felony charges.

The two were taken into custody following an investigation in which McQueen was seen running naked along Vaughn Ridge Road around 3 a.m. Thursday, Jan. 9. A passer-by stopped and the woman, later identified as McQueen, ran toward an object lying in the roadway, stating it was her baby.

Deputies from the Laurel County Sheriff's Office responded to the 9-1-1 call from the motorist and discovered the object was indeed a baby - a 5 1/2 month old child that was lightly clothed and wrapped in a blanket in 30-degree weather. Ambulance Inc. EMT's were called to the scene to check the infant due to the cold temperatures.

McQueen told deputies that there was another child in the roadway and kept talking about another child but deputies could not get an address from her. That launched a search of the area and to a residence where the father of the infant child was located. Inside the residence, they found a 2-year-old child and that the temperature inside the home was only 60 degrees. That sent another call to EMS to check that child.

Both are scheduled to appear for a preliminary hearing in Laurel District Court on Jan. 14.

"It was God intervening."