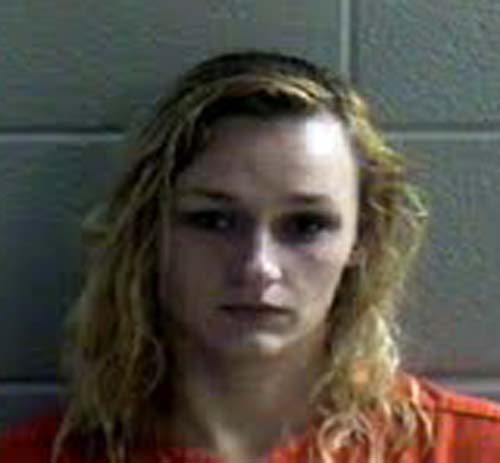 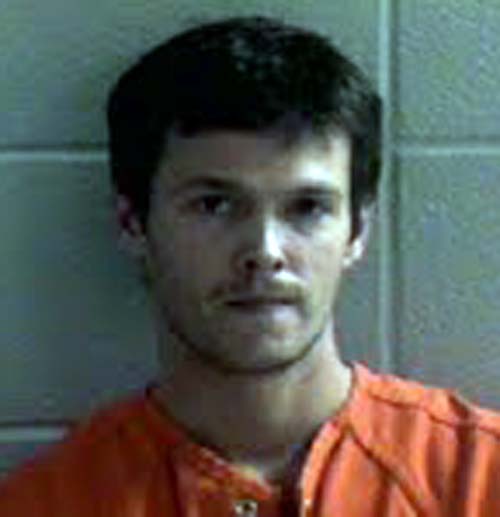 Two people involved in the Double D Tobacco and Long John Silver’s robberies in October were arrested after a joint investigation by Laurel County Sheriff’s Department and London City Police.

Shane D. Purvis, 30, of 237 Hurley Lane, was arrested Sunday and charged with two counts of first-degree robbery and one count of receiving stolen property. He is held under $100,000 cash bond on each of the two robbery charges and $5,000 cash for receiving stolen property under $10,000. Purvis’ girlfriend, 29-year-old Gabrielle Wilson, of 2003 Chaney Ridge Road, was arrested last Wednesday and charged with two counts of conspiracy to commit first-degree robbery, according to court records. She is held under $25,000 cash bond. Both Purvis and Wilson were arraigned in Laurel District Court on Monday and face a preliminary hearing on Dec. 7.

The tobacco store robbery, which occurred on Oct. 18, began a spree of robberies in the area, in which a male wearing a bandana demanded money from cashiers and either drove or ran away on foot.

According to the arrest report filed by Laurel Sheriff’s Detective Tommy Johnston, Purvis was a passenger in Wilson’s white Mitsubishi on Oct. 17 when she let him out of the vehicle along Ky. 229 around 11:22 a.m. Purvis then went around the back of the tobacco store and approached the drive-through window with a bandana over his face. Purvis knocked on the window, and when the clerk opened it, grabbed him by the shirt and held a knife to him as he demanded money. The clerk handed $545 in cash to Purvis, who then fled the scene on foot. It is believed that Wilson was waiting nearby in the white Mitsubishi.

The robbery at Long John Silver’s occurred the next day around 8:30 p.m. when a white Mitsubishi stopped at the drive-through window and a man wearing a bandana over his face pulled a gun on the attendant and demanded money. According to the arrest report filed by London City Police Detective Allen Harris, through witness statements, investigation and video footage, police determined that Purvis was the robber in that incident. Wilson reportedly let Purvis drive her car during the time frame in which the robbery took place.

In addition, Purvis was charged with receiving stolen property for possessing a weed eater, laptop computer, and Playstation 3 which had been stolen on Oct. 17. According to Harris’ report, three witnesses saw Purvis with the items after the theft occurred.