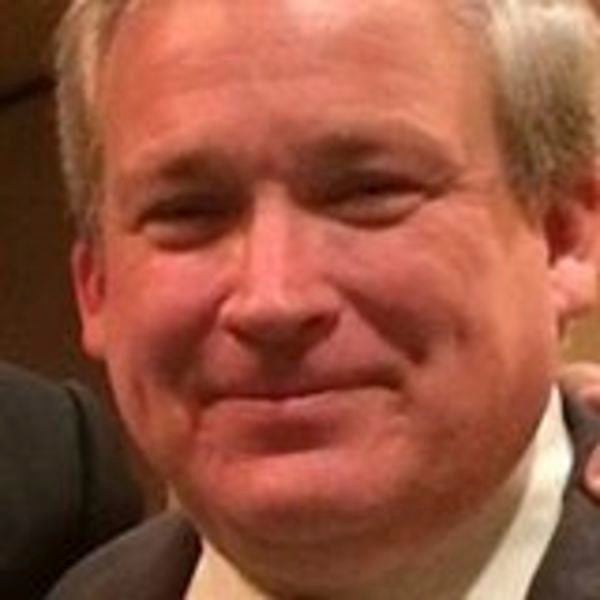 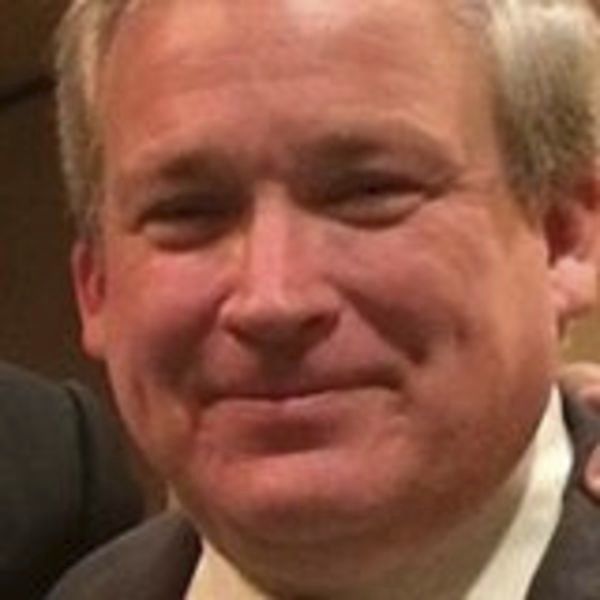 Americans not only vote with their hands at the ballot box; they use their feet and moving vans, too.

Government population and tax figures indicate that more than 20 million residents moved from one state to another between 2002 and 2017 and were part of a huge $3 trillion shift in taxable income between 1997 and 2016.

Long before that, the late Supreme Court justice and Louisville native Louis Brandeis popularized the description of states as “laboratories of democracy,” indicating they may “try novel and social and economic experiments without risk to the rest of the country.”

Some states and their economic experiments – involving primarily tax policy – are thriving and attracting new residents and investors while others are experiencing stagnation and even decline.

Kentucky's at the crossroads.

Will we learn from those states thriving with population and economic growth as a result of easing their citizens’ tax burdens?

Or, will we succumb to the agenda of regressive leftists pushing a tax-everything-that-moves policy as the best solution for Kentucky’s budgetary woes.

Rep. Jim DuPlessis, R-Elizabethtown, in a recent interview with WKU Public Radio rightly promotes moving Kentucky toward Tennessee’s model of having no personal income tax while relying on sales taxes paid by buyers.

It attracts people and businesses, which “brings more money to their state,” DuPlessis said.

It’s not only “a great thing,” as the Hardin County lawmaker opines, but also accurate analysis.

U.S. Census data indicate nearly a quarter-million more people moved into Tennessee between 2005 and 2016 than left the Volunteer State.

Meanwhile, only two states lost more than high-tax, big-spending Illinois – another of Kentucky’s neighbors – during the same period.

While states always experience people coming and going, 1 million more residents left Illinois than moved into the state during those 11 years.

The only other states with larger net losses than Illinois – California and New York – also punish their people with high tax rates, which combined with opposition to common sense spending reforms weaken their economic competitiveness.

“When you tax something more you get less of it, and when you tax something less you get more of it,” states the highly acclaimed “Rich States, Poor States” ranking authored by a group including Arthur Laffer, a former economic adviser to President Ronald Reagan and Prime Minister Margaret Thatcher, who himself was one of the 1.6 million net out-migrators who left California during the decade beginning in 2005 and moved to low-tax Tennessee.

Hedge fund manager and Carolina Panthers’ owner David Tepper in 2016 caused all of New Jersey’s high-taxing state government to shudder by relocating to no-income-tax Florida, taking hundreds of millions in tax revenue with him.

States embracing the more-is-less principle regarding tax policy are discovering it’s much more than a nice-sounding platitude.

It’s key to their economic growth and vitality.

As Laffer notes, a state’s tax burden “is most consequential” among the various policies used to determine economic performance.

It’s not coincidental, for example, that while Tennessee has one of the nation’s lowest overall tax burdens – even with its high sales-tax rate – it also enjoyed a 36% increase in state and local revenues between 2005 and 2015 with substantial growth in population, employment, personal income and manufacturing.

Tennesseans also enjoy the smallest share of unfunded liabilities in the entire nation, thanks to a nearly fully funded pension system.

Kentucky’s southern neighbor with whom it shares its largest border has created a booming economy, grown its population and nearly eliminated its pension problems – all with no income tax.

It is, indeed, “a great thing” for Tennessee and would be for Kentucky, too.

Jim Waters is president and CEO of the Bluegrass Institute for Public Policy Solutions, Kentucky’s free-market think tank. He can be reached at jwaters@freedomkentucky.com and @bipps on Twitter.