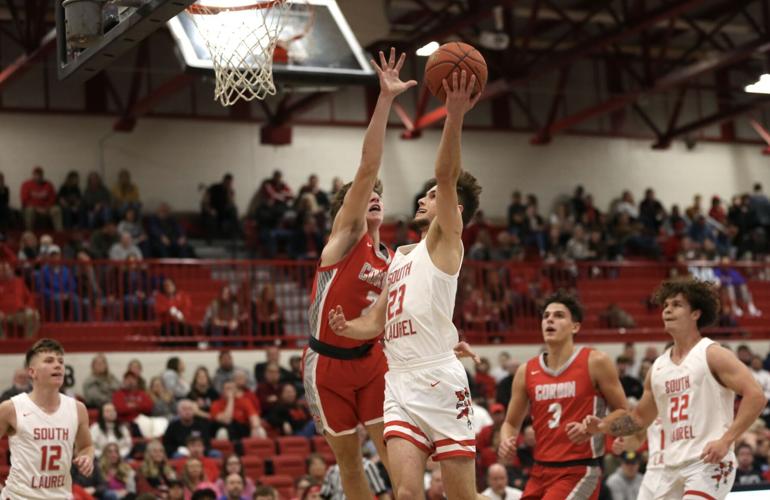 Parker Payne led South Laurel with 23 points during their game against Corbin on Friday. 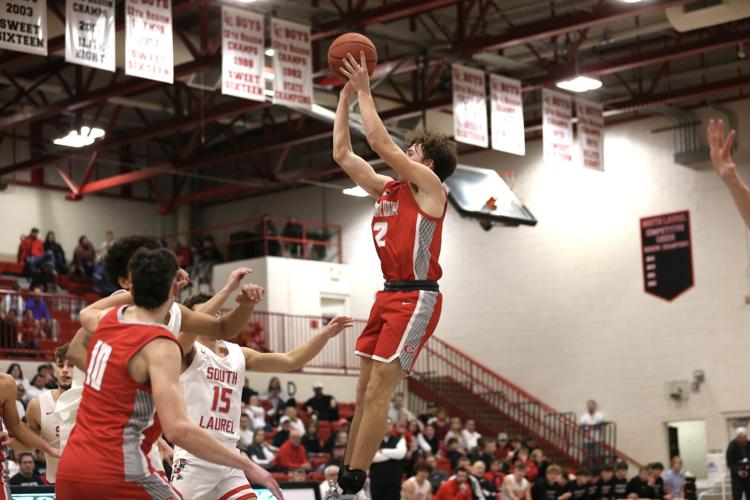 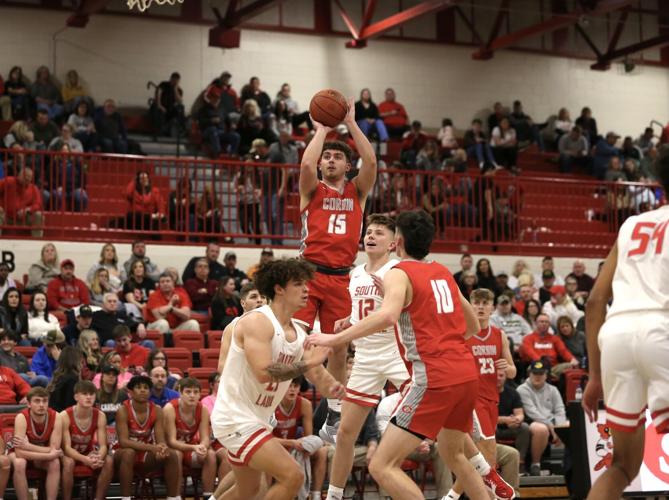 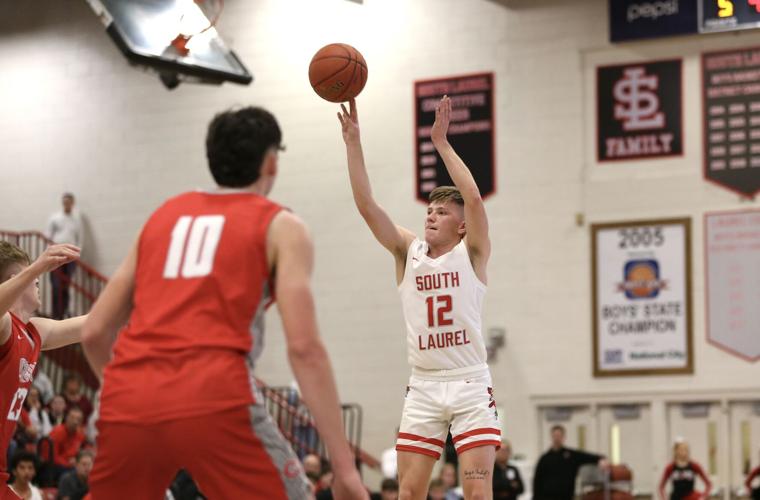 Parker Payne led South Laurel with 23 points during their game against Corbin on Friday.

The Corbin vs. South Laurel rivalry has had many twists and turns since 2006, but Friday’s matchup might have taken the cake.

Before the game even began, Corbin coach Tony Pietrowski was ejected and sent to the locker room due to his players dunking during warmups.

Add Pietrowski’s absence with leading scorer Hayden Llewellyn not playing due to being sick, and the Redhounds were facing an uphill battle before tip-off.

Corbin hung tough throughout the contest before the Cardinals pulled away in the second half with a 73-55 win.

The Cardinals hit 18-of-24 free throw attempts, including going 10-of-11 in the fourth quarter to wrap-up the win.

Zander Curry led Corbin with 15 points while Carter Stewart added 13 points, and Trey Worley finished with nine points. The Redhounds finished the game shooting 6-of-11 from the free-throw line.

South Laurel, who has now won 13 of its last 14 games against the Redhounds, will be back in action Tuesday at 7:30 p.m. with a road matchup against Whitley County while Corbin plays at home Saturday at 12 p.m. against Garrard County.