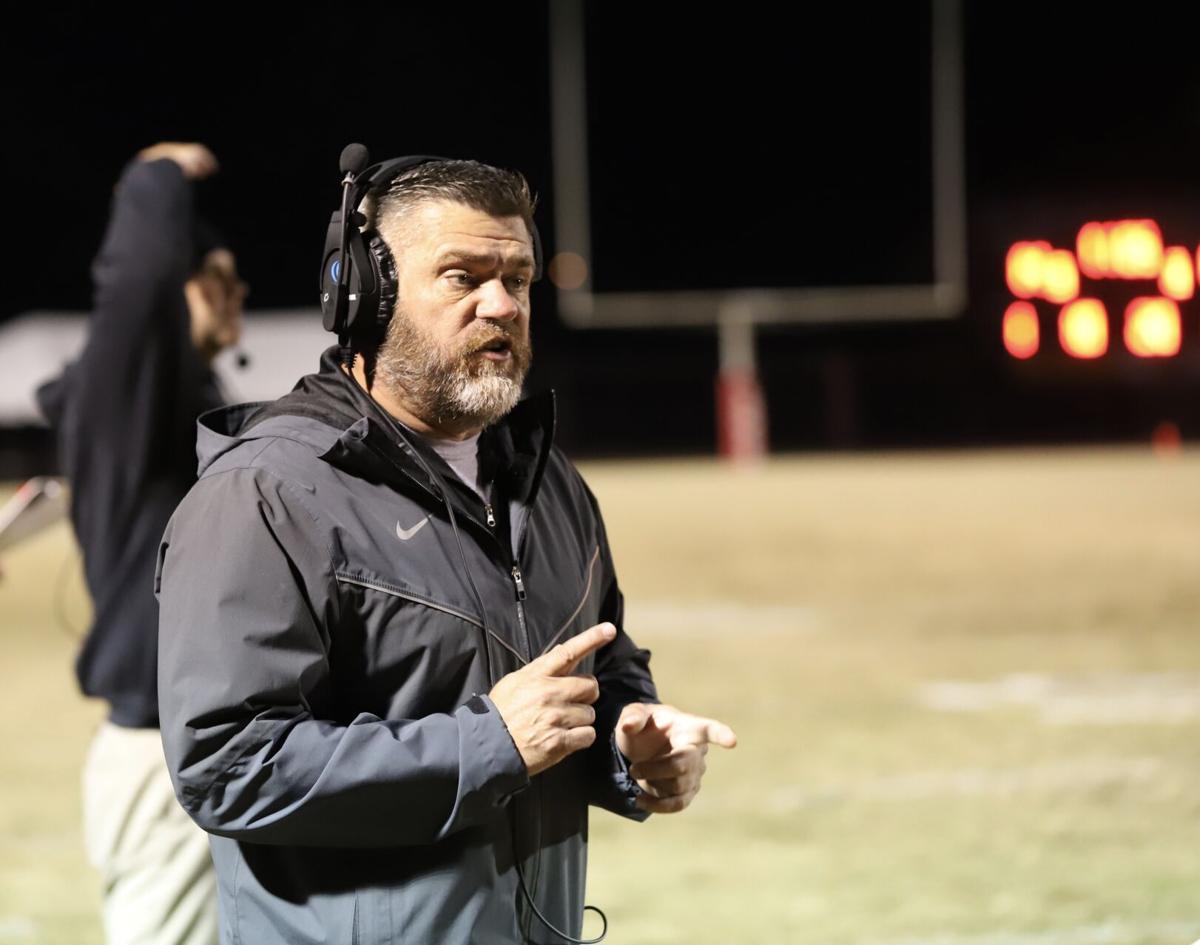 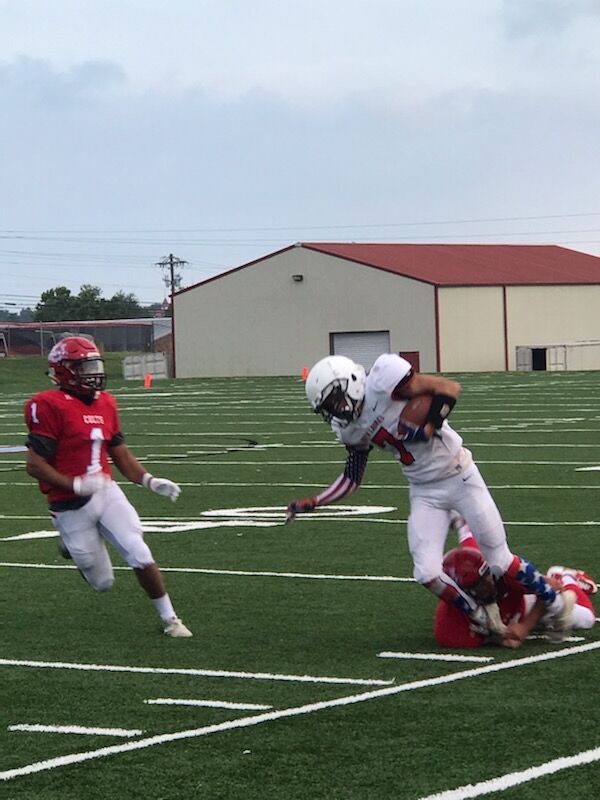 South Laurel's Weslyn Wright makes the catch against West Jessamine during the game's fourth play but also got injured on the play.

South Laurel's Weslyn Wright makes the catch against West Jessamine during the game's fourth play but also got injured on the play.

A late rally by the South Laurel Cardinals was not enough to overcome the West Jessamine Colts on Friday night, as South Laurel lost 46-36.

Despite the loss, it was all smiles from Cardinals Coach Donnie Burdine. After about with COVID-19 earlier this year, Burdine was back on the sideline on Friday, and feeling much better. At one point, he said he did not know if he would ever get to coach again, so he was grateful to be back with his team.

“I did not know if I would ever get to coach another football game. I didn’t even know if I’d ever be here again,” said Burdine. “Overall, I feel really good. I’m not 100-percent, but I feel great. I’m happy. I’m thankful I got to coach a football game tonight.”

The Cardinals took a young team to Nicholasville on Friday, and it showed as the game went on. South Laurel started nine players on the defensive side of the ball that had never started a varsity game. They also had several new, young players on offense.

With the lack of practice in the preseason, due to the restrictions of COVID-19, inexperienced teams like the Cardinals will likely struggle early on, more so than teams who are older. Burdine said missed opportunities and mental hurdles are what really held his team back in their season opener.

“We started great. We felt like we were as good as anyone for the first quarter and a half. Then we just hit a wall,” said Burdine. “We missed some opportunities early, and had some huge mental mistakes that hurt us.”

The biggest obstacle for the Cardinals on Friday was their red zone offense. South Laurel was able to get the ball deep into West Jessamine territory several times, without coming away with any points. Eventually, those drives turned into scores later in the game, but the Colts’ lead was too large to overcome.

“We got inside the 30 so many times, but we could not get the ball in the end zone. After a few times of that, we finally broke on defense, and they started scoring,” said Burdine. “Then we finally were able to get the ball in, and we got some confidence. We looked great after that.”

While there were struggles on both sides of the ball at the time, for the Cardinals, the connection between sophomore quarterback Dylan Burdine and senior wide receiver Traeton Napier was a highlight for the South Laurel offense. The duo connected several times throughout the game, including two touchdown passes.

Burdine said he was happy with the way his team played, overall. His offense finally found its stride late in the game, and the defense was able to make stops early. For a team as inexperienced as South Laurel, Burdine said it will be a few weeks before they can really hit their stride and make some noise.

“We’re going to get there. I think we figured some things out tonight, and we got better. It would have been nice to have a scrimmage, but here we are,” said Burdine. “No one wants to lose, but I told the kids after the game that we are a work in progress. We are not too overly concerned about tonight. We’ll keep getting better and we’ll be fine.”