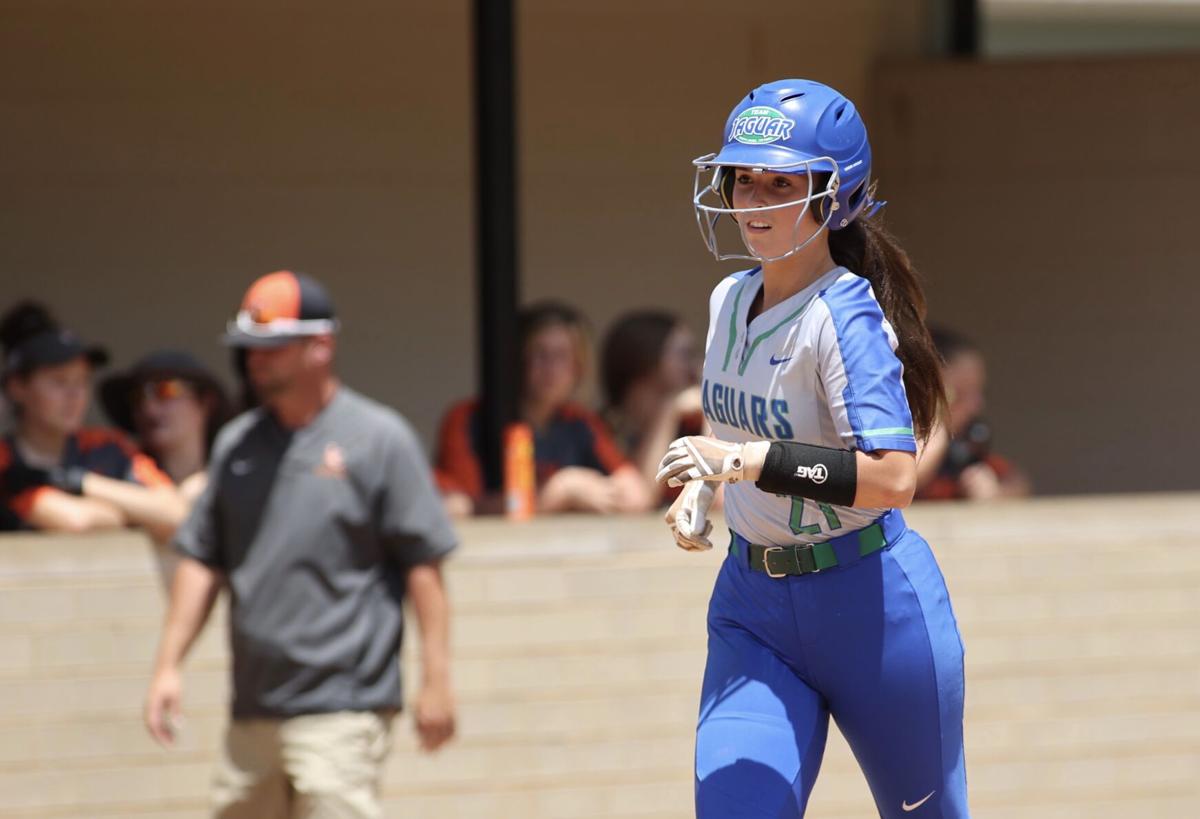 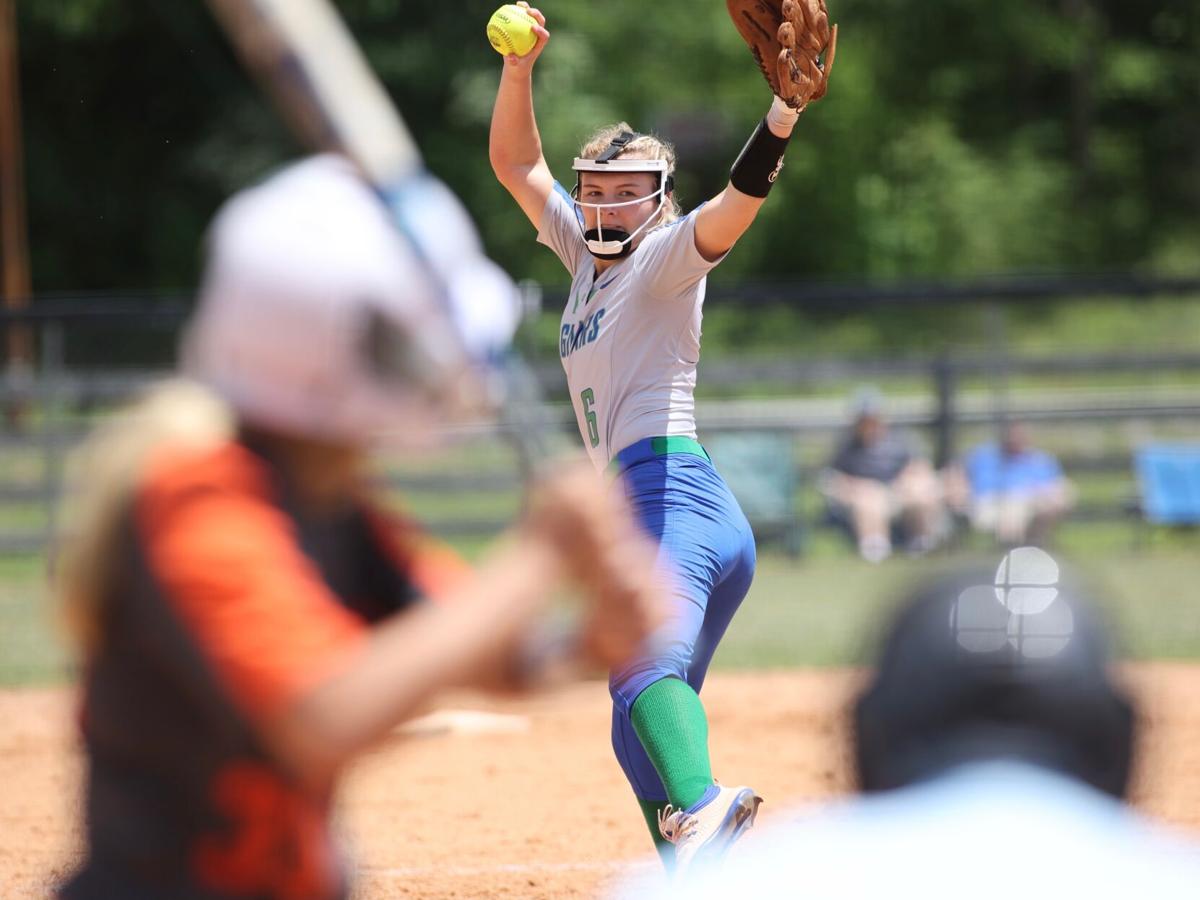 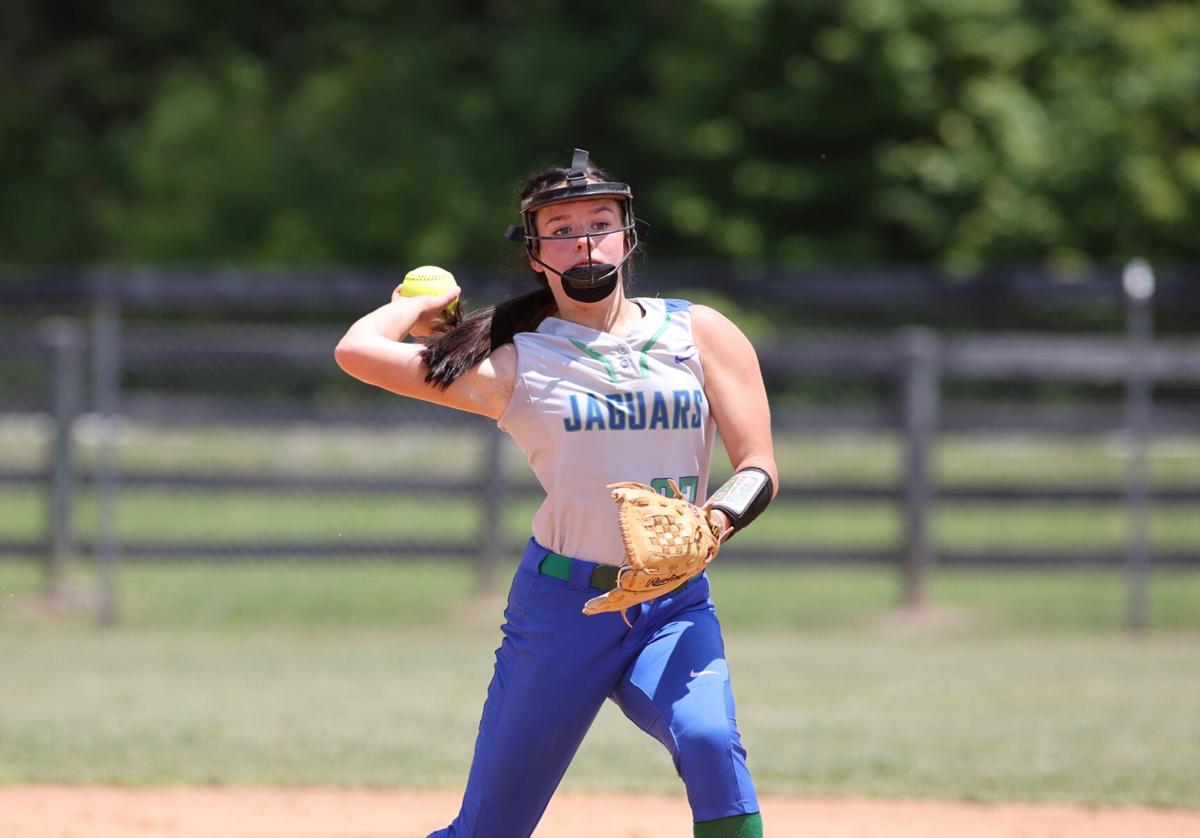 The 10-run victory sets up a 13th Region Fastpitch Tournament matchup on Monday between North Laurel and Corbin. The two teams have split a pair of games against each other this season.

“Maddie Dagley is healthy again and she’s pitching really well. She has done a great job today,” North Laurel coach Doug Gregory said. “Our defense played well and it should be a good game against Corbin Monday night.

“Lynn Camp is a good team,” he added. “Coach Nikki Hendrix has brought the program a long way and it shows.”

Sizemore was one of four Lady Jaguars with two hits as she also added a single. Bailee Root had two triples. Sage McClure and Ellie Adams each contributed a triple and single. Bella Sizemore singled twice while Dagley and Hallie Proffitt added one single each.

North Laurel took a 4-0 lead in the second inning while adding two runs in the third inning, three runs in the fourth inning, and one run in the fifth inning.

Charles H. Woods of London, KY, passed peacefully June 18, 2021, at Baptist Hospital in Lexington after a courageous battle with cancer. He is survived by his wife, Charlene; his daughter Lindsay Reedy (Aaron); and grandchildren, Tanner, Arden, and Nolan. He also leaves behind his nephew, Cr…