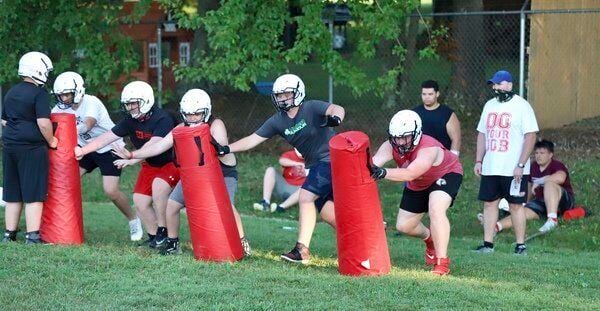 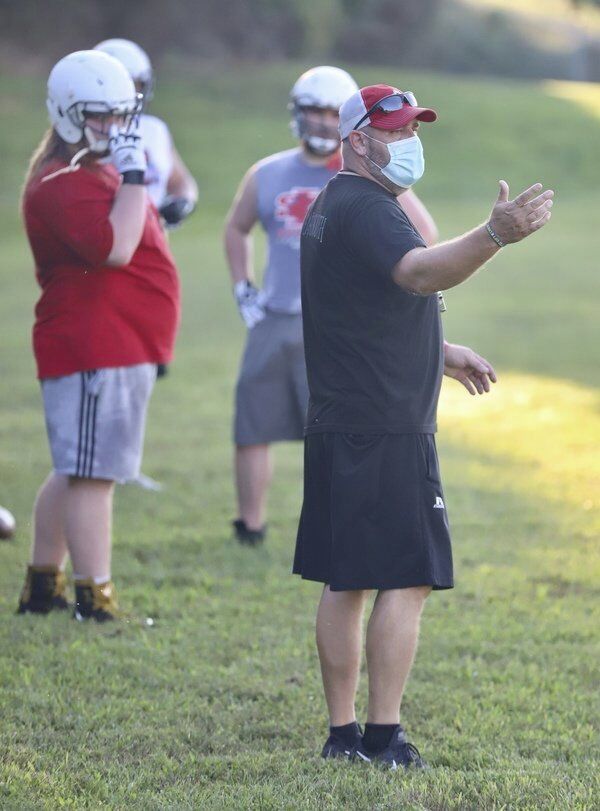 Donnie Burdine's South Laurel Cardinals will open the season on the road against West Jessamine. | Photo by Les Dixon

Donnie Burdine's South Laurel Cardinals will open the season on the road against West Jessamine. | Photo by Les Dixon

LONDON — It’s the time of the year that everyone loves: For me to put my thoughts out there for every high school football team to prove me wrong, which usually happens but I have been known to get a few correct with my trusty crystal ball.

This regular season pick’em will let the readers know just exactly how I believe the Cardinals’ season will go.

Burdine’s Cardinals will also be tested by another tough slate while participating in one of the toughest districts in the Tri-County.

South Laurel has the usual suspects on its schedule in district foes Southwestern, Pulaski County, North Laurel, and Whitley County. The Cardinals will also play teams such as Lincoln County, Mercer County, and Knox Central.

“I believe, from top to bottom, it may be one of the top schedules in the region,” he said. “We have a very good district that we play in and we have scheduled some quality opponents for our non-district games as well. We absolutely believe this schedule will have us ready for the postseason.”

With that said, let’s take a look at my picks (note these could change once the Pigskin Prognosticators panel begins to pick games weekly next week).

The Cardinals will be hitting the road to begin the season against a West Jessamine team that has lost 14 consecutive games.

South Laurel will make it 15 straight after pulling off the season-opener win.

Things get a bit tougher in Week Two with Lincoln County paying a visit but look for the Cardinals to continue their win streak for another week behind a big game from quarterback Dylan Burdine.

South Laurel will jump out to a 20-7 first-half lead before seeing the Jaguars score 21 unanswered points in the second half.

South Laurel hosts another district foe, Pulaski County, but drops to 0-2 in district play after seeing the Maroons score 21 points in the first half.

Things don’t get any easier in Week Five with the Cardinals battling Mercer County in the Little Caesars Ft. Harrod Bowl.

The Titans break open a 7-6 game in the third quarter to hand the Cardinals their third straight loss.

South Laurel continues its three-game road trip with a visit to Southwestern.

Look for the Cardinals to hang tough in this matchup before seeing the Warriors seal the victory with two touchdowns in the fourth quarter.

Burdine’s Cardinals are looking to end its four-game losing skid along with capturing a district win against Whitley County but a fumble in the game’s final four minutes seals the Colonels’ win.

South Laurel finds itself in another tight battle at home against Knox Central but can’t pull away, allowing the Panthers to hand the Cardinals their sixth straight loss.

The Cardinals venture to Floyd County to end regular season play, and a six-game losing skid.

South Laurel will take a big win to cap off the season.