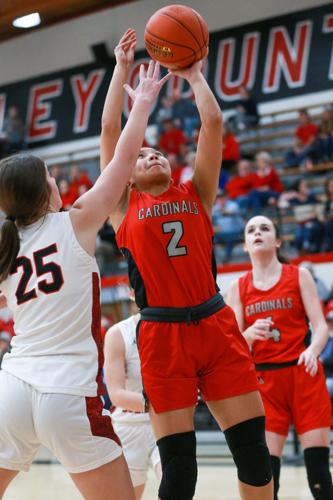 Jamie Buenaventura had 12 points against Whitley County on Tuesday. 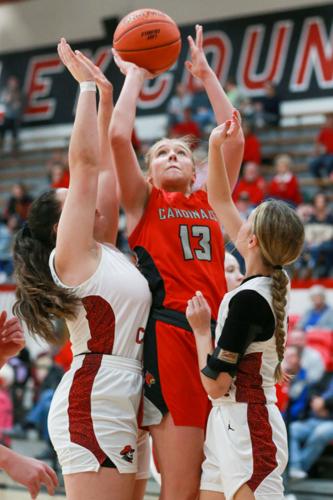 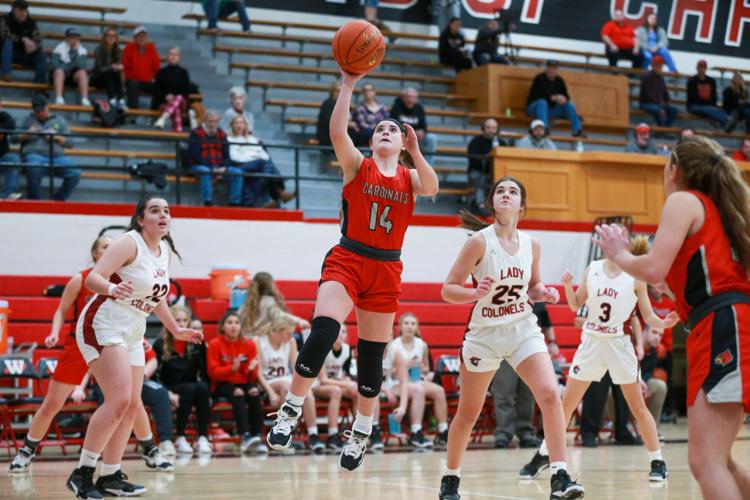 Jamie Buenaventura had 12 points against Whitley County on Tuesday.

The Lady Colonels held a 17-15 advantage at the end of the first quarter before trailing, 33-29, at halftime.

South Laurel put the game away in the third quarter with a 20-4 run while building a 53-33 advantage. Messer scored six points during the period while Mabe and Kenlea Murray each added five points apiece.

South Laurel will be on the road again on Saturday with a matchup with Bell County scheduled for 2:30 p.m. The Lady Colonels will host Corbin on Friday at 6 p.m.

After hitting a little bump in the road during the beginning of January, Isaac Wilson’s Corbin Lady Redhounds have righted their ship and won four games in a row after defeating South Laurel, 72-54, in a key 50th District matchup on Friday.

The Lady Redhounds moved to 13-5 overall while keeping their perfect records in tact against regional (7-0), and district foes (4-0).

The Lady Cardinals, on the other hand, have been struggling. They’ve lost two in a row by double digits, and five of their last seven games.

The game was close throughout until Corbin finally broke the game open in the fourth quarter.

After seeing the game enter the second quarter tied at 11 apiece, the Lady Redhounds held leads of 32-31, and 48-45 at the end of the second and third quarters.