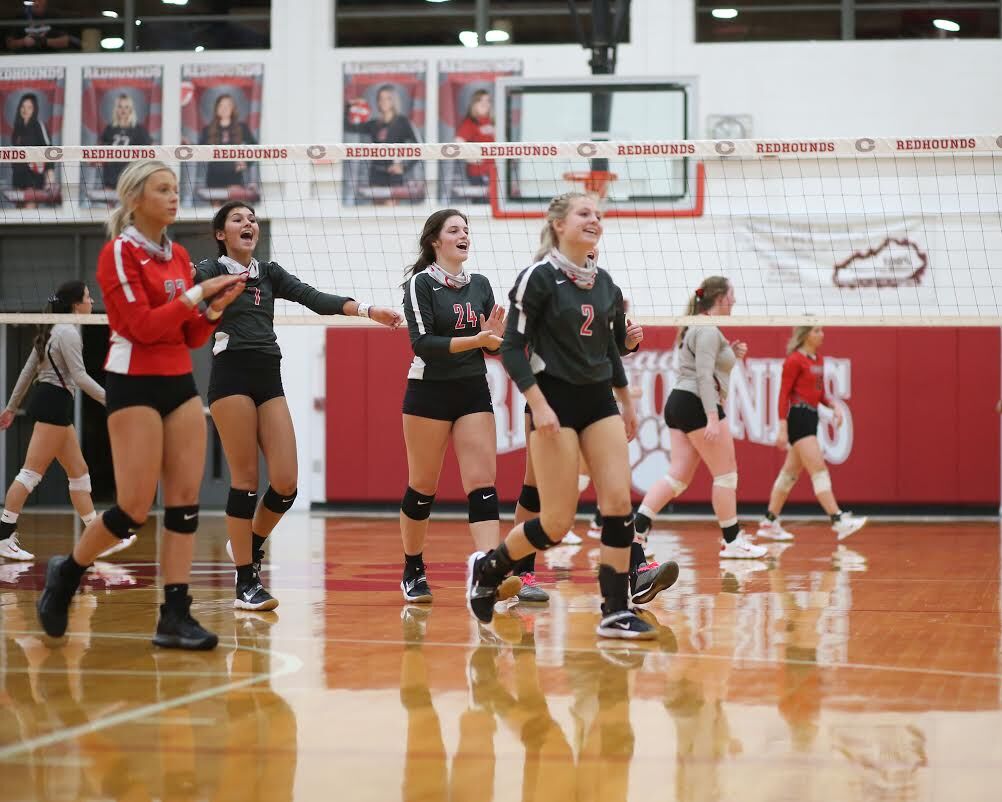 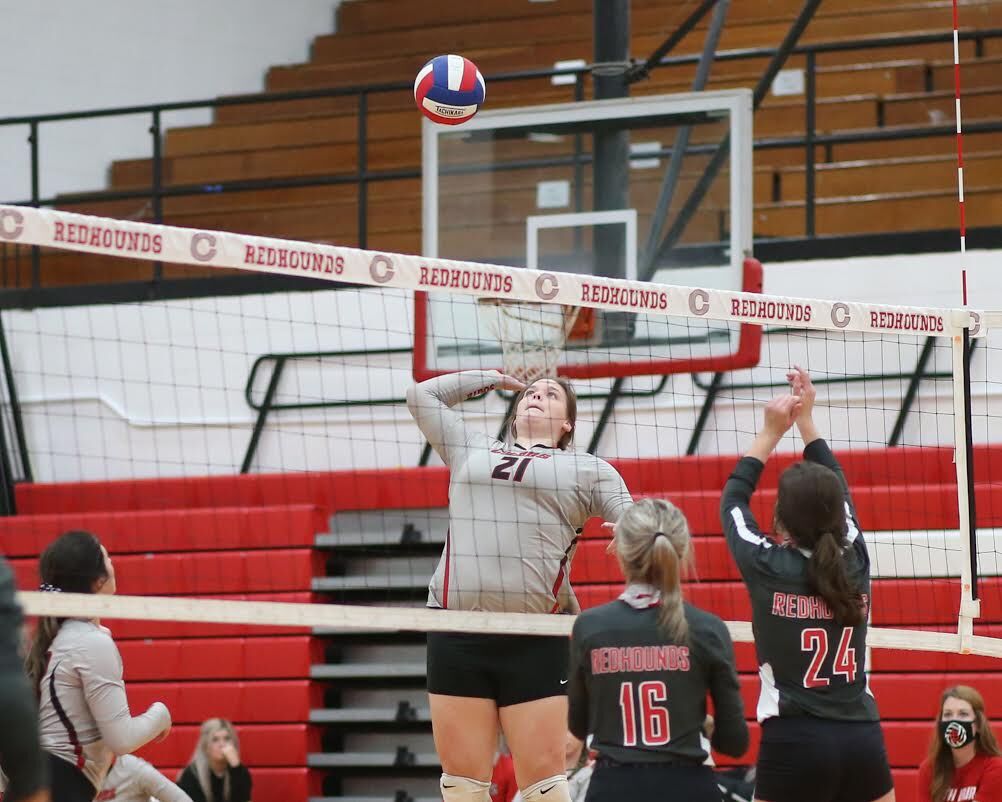 Once again, the Corbin Lady Redhounds have proven to be one of the top teams in the 13th Region when it comes to the volleyball court.

On Thursday, the Lady Redhounds wrapped up their regular season with a win over the South Laurel Lady Cardinals in three straight sets. It was the second time this season that Corbin has taken down the Lady Cardinals, as they are undefeated against regional and district opponents this year.

Corbin Coach Vanessa Ross said she was happy with her team’s performance and that it looks like things are finally starting to come together for her team, with just a few days before the postseason begins.

“Tonight was the first time in a long time that we actually looked like we meshed as a team,” said Ross. “Everyone did their job at the moment in time and the score showed that. All members of our team showed up and had the same mission.”

It was a tough night for South Laurel, who has also put together a solid season. Out of their three losses on the year, two of them have now come at the hands of the Lady Redhounds. After losing the first set 25-13, Coach Jamie Clark said he thought his team had a spark in them in the second set, but Corbin eventually took it 25-20, before finishing the game in the third set 25-18.

“Tonight certainly did not go as we hoped it would. We just couldn’t put it all together tonight against Corbin and they played really well,” said Clark. “It seemed like we were finally going to do something in the second set, but we couldn’t overcome our errors. Corbin wanted to win that game way more than we did as a team.”

For Corbin, it came down to not overlooking their opponents. Despite their early season win over the Lady Cardinals, Ross’s team knew they had to show up in order to beat a formidable opponent on Thursday.

“Anytime you play South Laurel, it’s going to be a tough game,” said Ross. “We can never feel comfortable until the game is completely over. Tonight was exactly what we needed before entering the postseason.”

With the win, Corbin is now 9-5 on the season, with all five of their losses coming to opponents outside of the region. South falls to 9-3 on the year. Both teams will look to continue their seasons next week in the 50th District Tournament. Corbin takes on Williamsburg and the Lady Cardinals will play Whitley County. Both games will be played at Corbin.