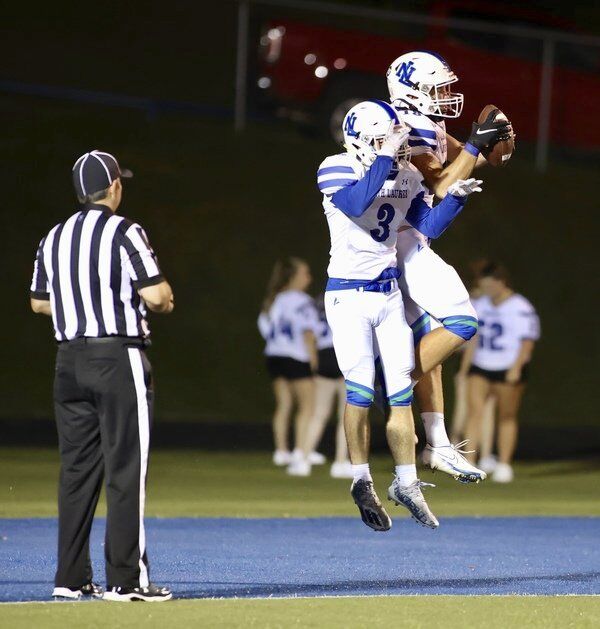 North Laurel is off to its best start in four years at 4-0. | File Photo 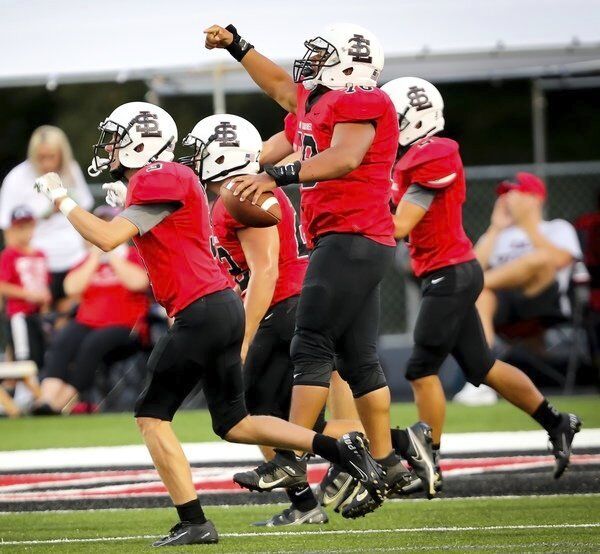 South Laurel is looking to put an end to its 19-game losing skid. | File Photo

North Laurel is off to its best start in four years at 4-0. | File Photo

South Laurel is looking to put an end to its 19-game losing skid. | File Photo

LONDON — The 2021 Crosstown Showdown will feature two teams on different ends of the spectrum.

Chris Larkey’s North Laurel Jaguars are undefeated at 4-0 for the first time in four years while Jep Irwin’s South Laurel Cardinals are winless at 0-5 while riding a program-worst 19-game losing skid.

North Laurel has won the last two meetings between the two teams including eight of the past nine. The Jaguars are coming off a 34-7 win over Barren County while the Cardinals dropped a 52-7 decision to Rockcastle County.

“We are on a short week and we have one less day of preparation,” Larkey said. “We won’t overlook South Laurel. We know they always have more skill, faster, and bigger kids. We know it’s a game that means a lot to our county and we don’t want to let them down.”

Irwin said his players are excited about what lies ahead and will work extremely hard to prepare for North Laurel.

“It's a rivalry game. We expect a great week of practice and a great effort in the game,” he said. “North is a talented team. They have a lot of sophomores playing in their second year of starting. They play hard on defense and are aggressive. We will have to raise our intensity and physicality to have a chance to make some plays.

“We have to stop the run and limit big pass plays,” he added. “While they throw it more than they used to, they still want to power the ball between the tackles. Offensively, we have to make more plays in the screen game and passing game, which starts with protecting our quarterback more consistently. We had some chances for big plays last week but our quarterback got hit.”

While Irwin said his team will need to prepare for the run, Larkey is the exact opposite. He admitted his Jaguars will need to slow down South Laurel quarterback Landry Collett.

“We have to prepare for the pass a lot,” he said. “We know they are going to throw deep a lot and our kids have to be prepared for that.”