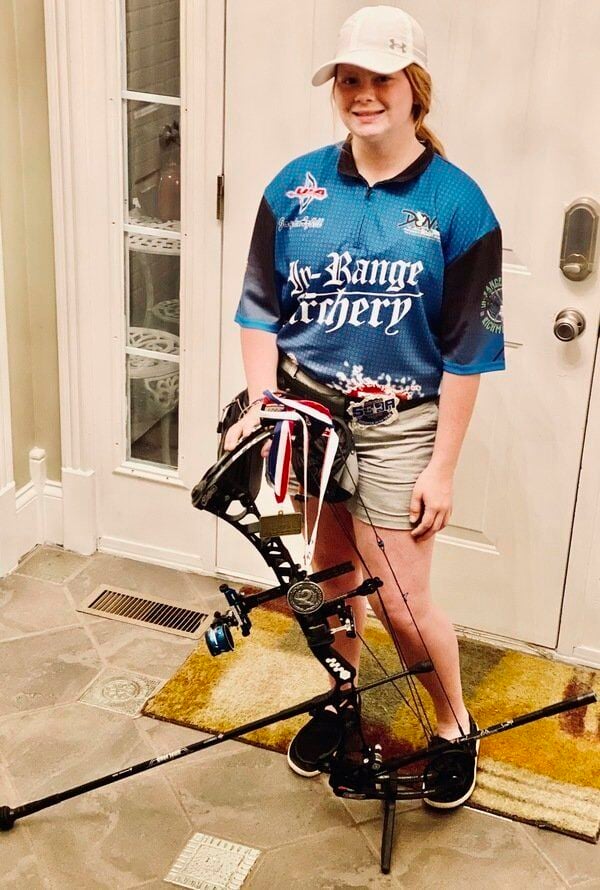 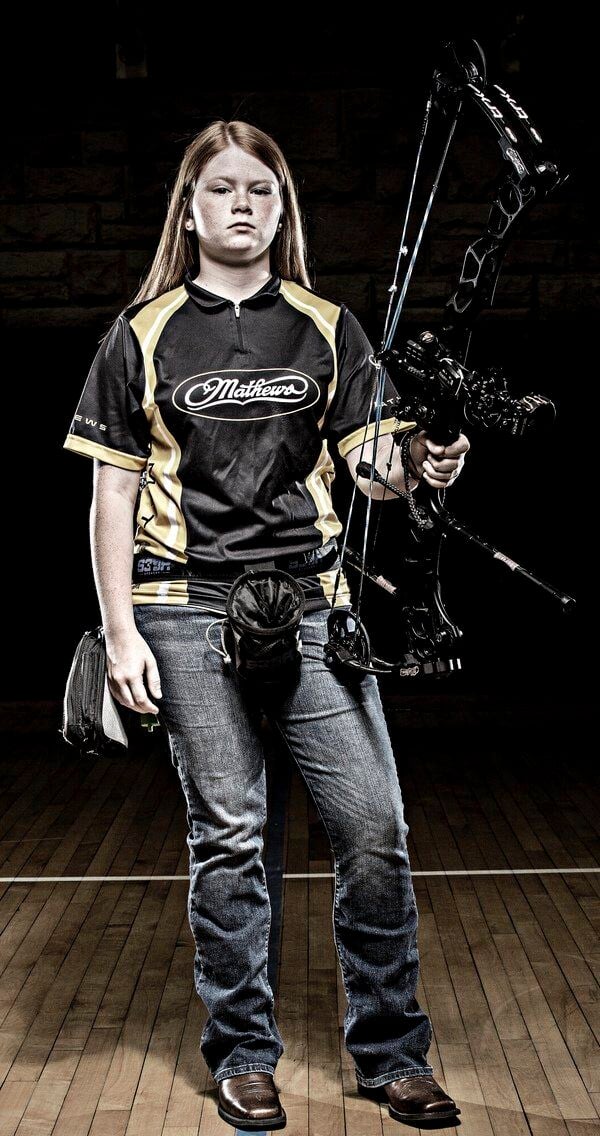 Jordan Azbil participated in the Kentucky S3DA state championship last Thursday where she placed second in the tournament and was named the 2021 Kentucky Shooter of the Year (which is a cumulative score for all tournaments for the outdoor season). She then participated in the ASA tournament at the Laurel County Fair Grounds on Friday where she placed fourth. Jayden followed those accomplishments with a trip to Alexandria where she competed in the Kentucky Outdoor Field Target State Tournament, for two days, and a total of 24 rounds of archery, where she finished in first place and was named the 2021 Kentucky State Target Archery Association State Champion. | Photos Submitted