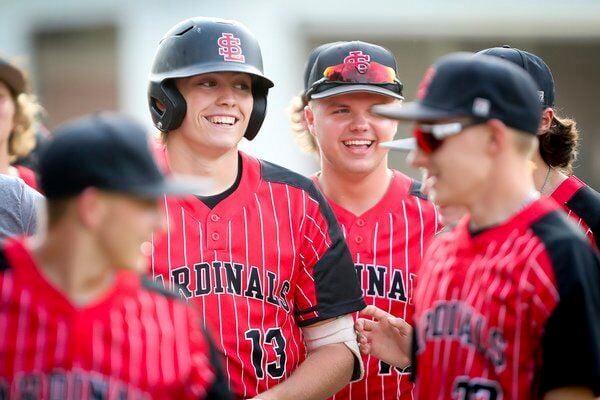 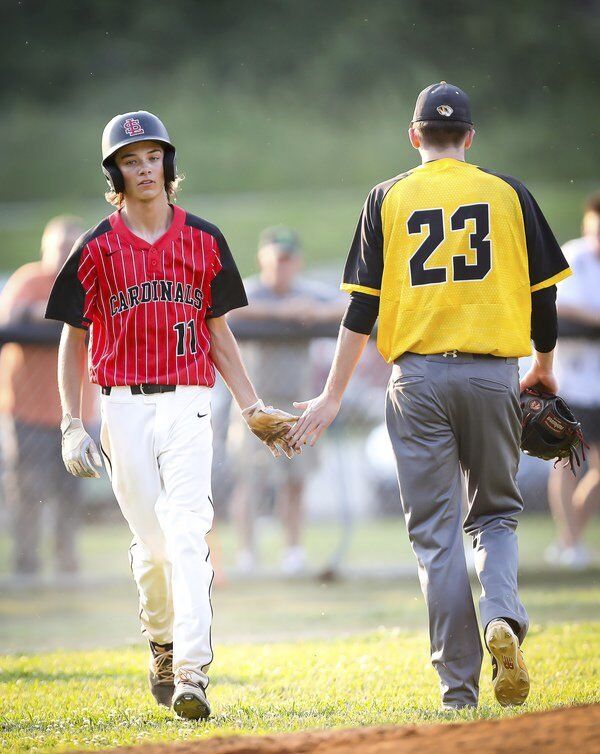 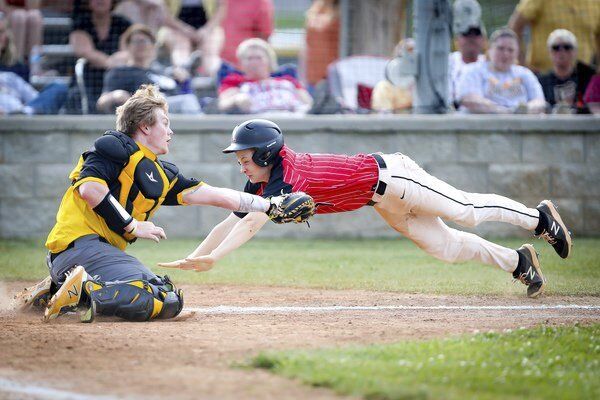 It took nine innings, but the South Laurel Cardinals came away with a 6-5 win over the Clay County Tigers on the road on Tuesday night.

The win comes just a few days after the Cardinals dropped a close decision to North Laurel, ending their four-game win streak. Entering that game, South Laurel had won four in a row and seven of their last 10 games.

The Tigers looked to be in control from the opening pitch, scoring three runs in the bottom of the first and two more in the second to take an early 5-0 lead. The Cardinals responded with a run in the top of the third to cut the lead to 5-1, but rallied for four runs in the top of the fifth to even the score at 5-5 to send the game into extra innings.

With two outs on them in the top of the ninth, Garland reached base on a single, to give the Cardinals the winning runner on first. Wes Wright stepped up to the plate at the next at-bat and singled on a shot to left field. Garland made the run from second to home plate and the throw was not in time, to give South Laurel the 6-5 that led them to the win.

South Laurel managed to collect just four hits in the win, but were able to take advantage of four errors from Clay County. Ayden Smith led the Cardinals with a home run and two runs batted in, while Wes Wright added a single and drove in two runs, as well. Ashton Garland singled once and drove in one run.

Cole Harville and Dylan Dixon combined to pitch the nine innings on the mound for South Laurel. Harville started and pitched the first five innings, allowing seven hits and five runs. Dixon came on in the sixth inning, allowing one hit and striking out five batters, while shutting out the Tigers on the way to the win.

With the win, the Cardinals are now 19-11 on the season. They will round out their regular season schedule on Thursday, taking on Jackson County at home.

Charles H. Woods of London, KY, passed peacefully June 18, 2021, at Baptist Hospital in Lexington after a courageous battle with cancer. He is survived by his wife, Charlene; his daughter Lindsay Reedy (Aaron); and grandchildren, Tanner, Arden, and Nolan. He also leaves behind his nephew, Cr…