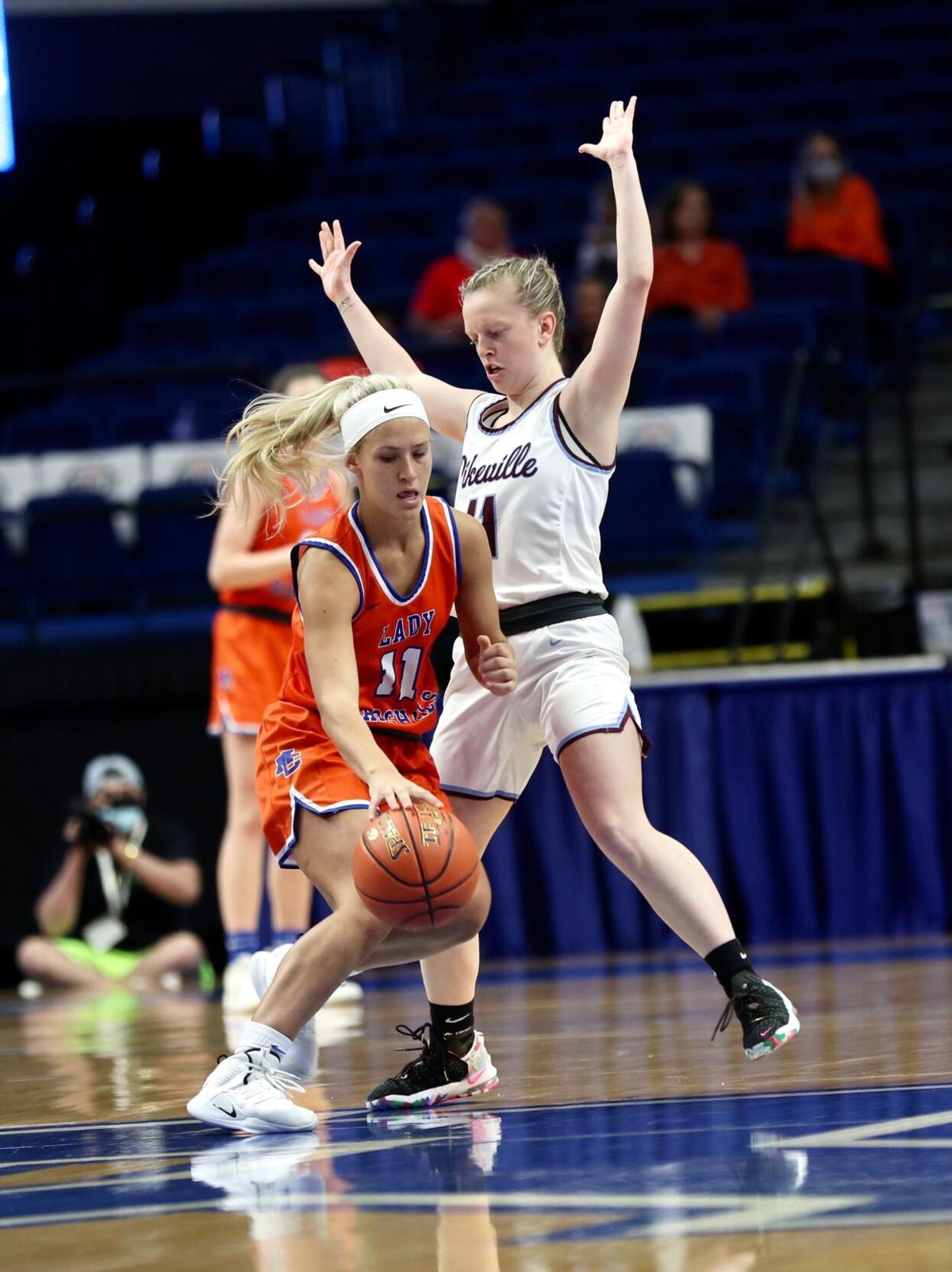 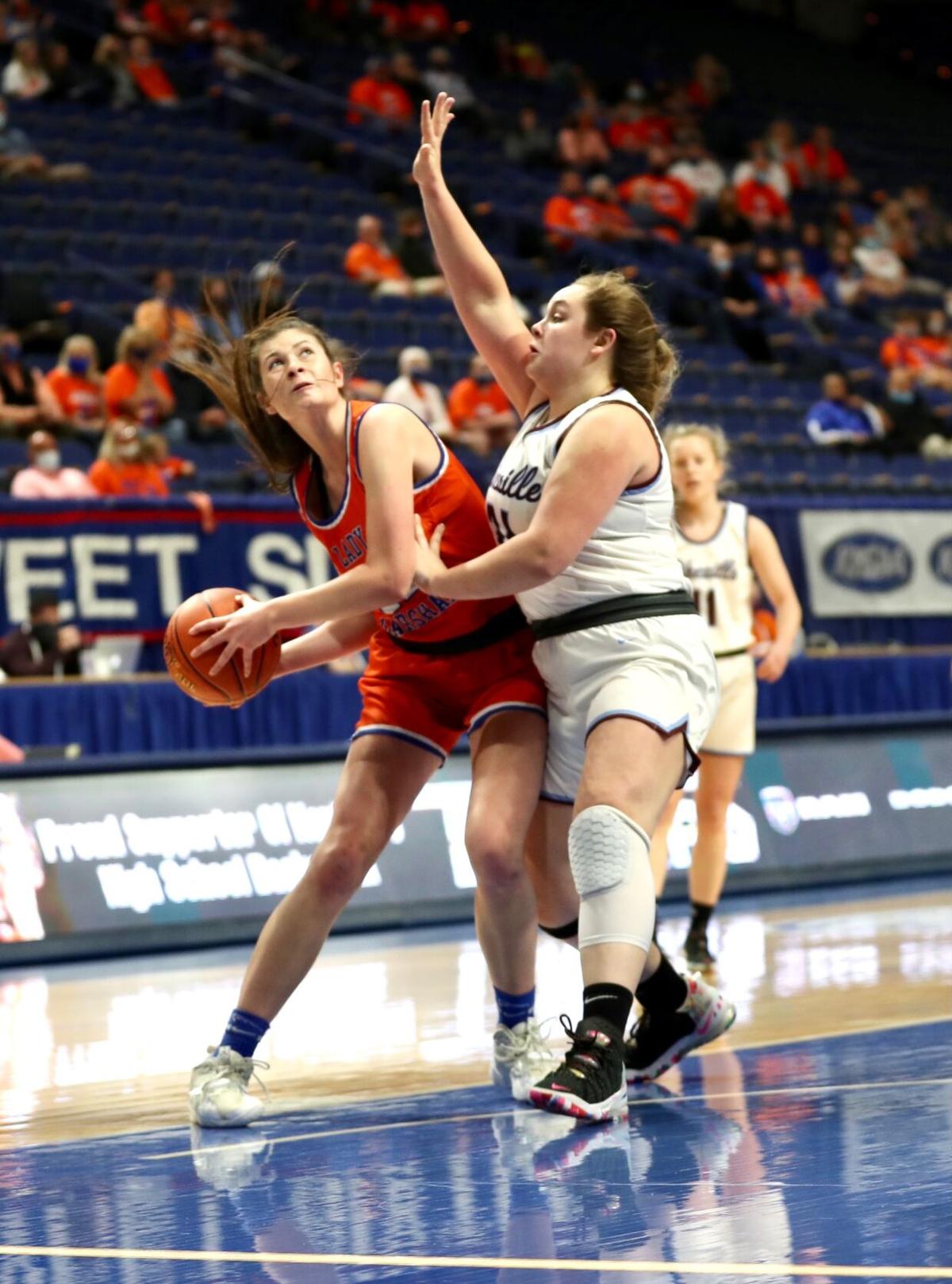 The Lady Marshals didn’t seem to need the long-range shot against the Lady Panthers, knocking down only 4-of-12 attempts from behind the arc during their 56-52 victory.

Senior Cayson Connor led the way with a 22-point scoring effort while hitting 12-of-15 shot attempts from the free-throw line while junior Jada Driver hit three 3-pointers and finished with 12 points during the six-point win.

The Lady Marshals shot 16-of-44 from the floor and forced Pikeville into 18 turnovers. The Lady Panthers were led by freshman Trinity Lowe’s 18 points, seven assists, and four-rebound effort while the Lady Panthers turned in a 20-of-43 shooting effort, including a 7-of-13 mark from 3-point range.

Despite seeing Pikeville hit 5-of-8 shot attempts from the floor in the first quarter, Marshall County reeled off six consecutive points to end the period while claiming an 18-12 lead during the process.

Marshall extended its lead in the second quarter thanks to its defensive play that forced the Lady Panthers to turn the ball over eight times in the first half. The Lady Marshals scored 10 points off Pikeville’s miscues and built a 33-24 advantage at halftime despite shooting 11-of-24 from the floor.

Connor led Marshall County with 11 points at halftime while both Driver and Pea scored seven points apiece. The Lady Panthers hit 8-of-19 shot attempts while Maynard’s eight points led them in scoring.

Pikeville continued to chip away at its deficit in the third quarter, outscoring Marshall County, 11-9, to make the score, 42-35. But the Lady Marshall’s managed to hold on in the game’s final eight minutes and pull off the four-point win despite being outscored 28-23 in the second half.

Roy Ashley Combs was born on January 6, 1973 in Richmond, Kentucky. He passed away peacefully on February 23, 2021 at his home in Ormond Beach, FLorida after a short, but hard fought, battle with cancer. While growing up Ashley called both Kentucky and Florida his home. Ashley had a very div…