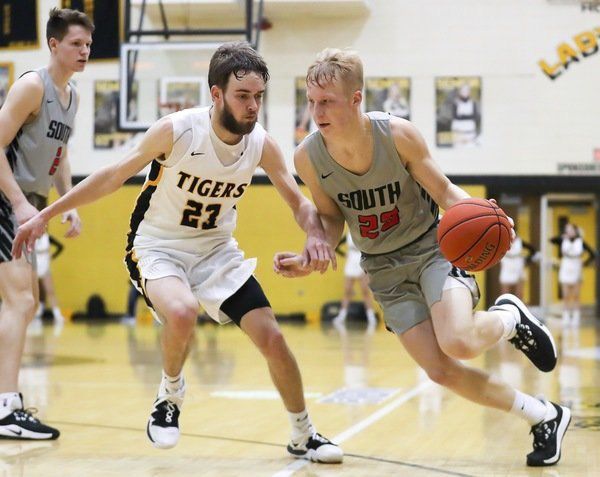 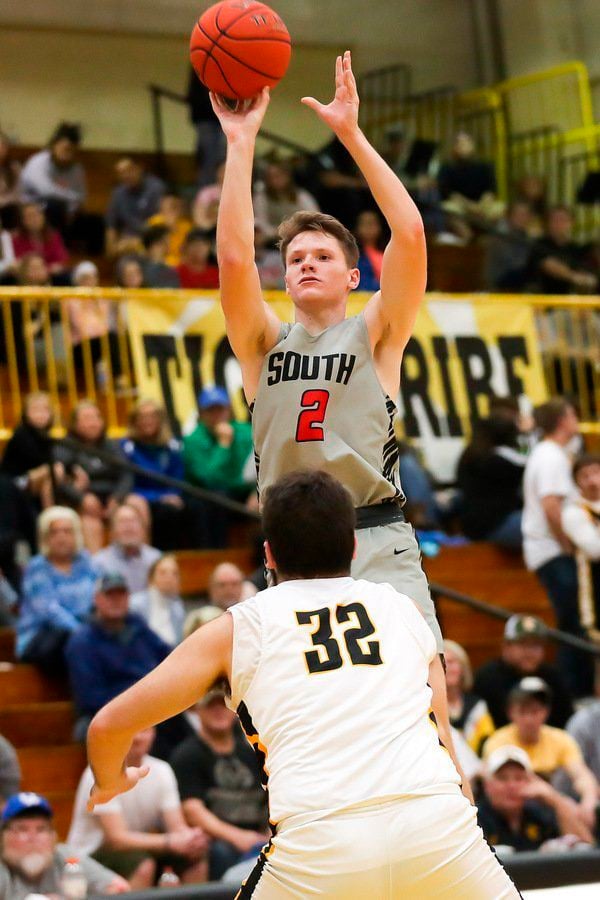 South Laurel's Brett Norvell hit 4-of-7 shot attempts and scored 11 points during the Cardinals' 59-58 loss to Clay County on Saturday. 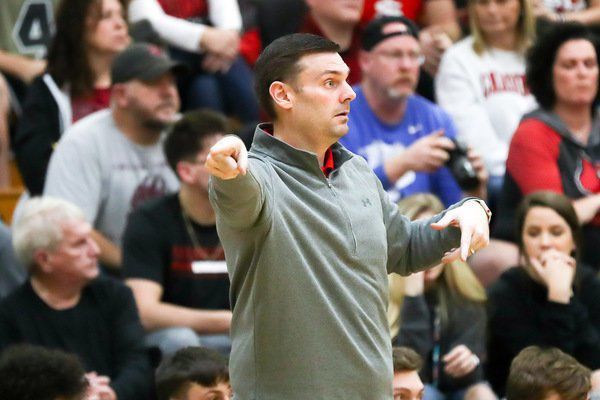 South Laurel's Brett Norvell hit 4-of-7 shot attempts and scored 11 points during the Cardinals' 59-58 loss to Clay County on Saturday.

MANCHESTER — It looked as if Matt Cromer’s 3-pointer late in the fourth quarter would be enough to give South Laurel its second win over Clay County in a week, but the Tigers’ Jacob Curry answered with just seconds on the clock to give his team a 59-58 win during Saturday’s Bobby Keith Classic.

The Cardinals (11-4) fought back from a nine-point deficit in the third quarter behind another solid defensive performance, but in the end, Clay County did just enough to pull out the one-point win.

Cromer led all scorers with 32 points while Brett Norvell followed with 11 points.

“It was a battle. It was two heavyweights throwing punches the entire time,” South Laurel coach Jeff Davis said. “We fell behind nine in the third quarter and we were flustered a little bit, but we kept fighting and clawed our way back in it.

”Matt hit a big shot, but they go down and hit a big shot. Hat’s off to Clay County,” he added. “They’re a tremendous team. They’ve got great players and great coaches.”

South Laurel trailed 11-8 at the end of the first quarter and 24-21 at halftime. The Tigers extended their lead to 42-36 entering the fourth quarter before seeing the Cardinals make one final push.

“This region is tough,” he added. “On any given night, anything can happen. It was very impressive with what Clay pulled off tonight. They were coming off a game and tired and we were rusty after being off a week. It was a good game. I thought both teams represented the 13th Region very, very well.”

South Laurel will be back in action today at 7:30 p.m. as the Cardinals will hit the road and play Wayne County.