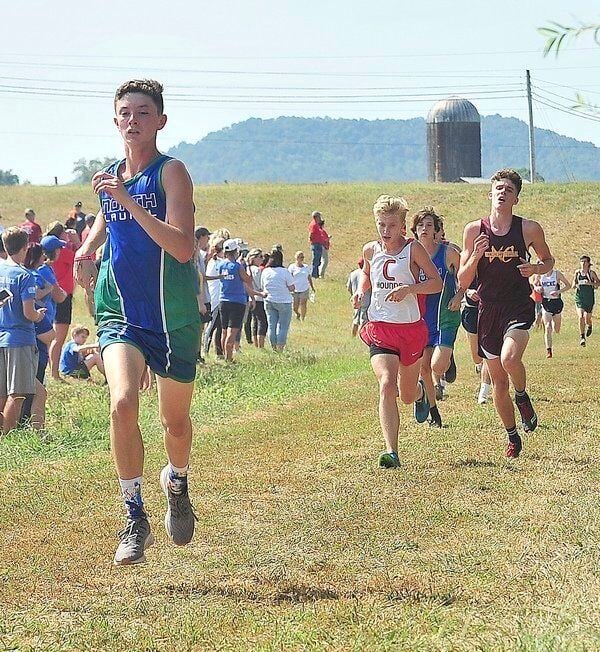 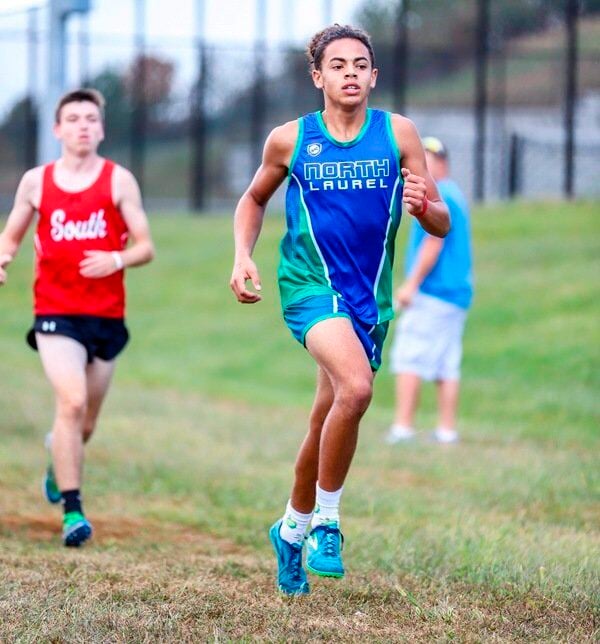 Gaynor said with cross country being a low-touch outdoor sport, North Laurel was able to practice as normal after June 29.

“Up to this point the pandemic has not affected our sport,” she said. “We started within a day or two of when we would normally have started practice and with cross country being a low-touch outdoor sport we were able to practice as normal after June 29. We have, however, still taken precautions and are practicing in two groups instead of one in order for our numbers in each group to be smaller and so they can practice social distancing a little easier. Athletes temperatures are checked when they arrive to practice and healthy at practice questions are asked but then we proceed as normal. We as coaches are having to wear masks but that has not affected our interaction with the runners or our ability to provide instruction.

“A lot of our runners also run track in the spring and so they are ready to be able to compete since they missed out on their track season,” Gaynor added. “We are just hopeful that we will be able to have some semblance of a season and be able to participate in the regional meet and then the state meet. After placing third in the boys regional meet last year with very few seniors, we feel like we will be very competitive this year throughout the season and at the regional meet with an opportunity to win it.”

Justin Sparkman, Aspen Sizemore, and Cole Osborne return as three of the top runners from last season while looking to lead the Jaguars to postseason success.

“We will have a good supporting cast of high school runners to go with them along with some middle school boys who will be giving some of the high school runners stiff competition to be in the top seven runners,” Gaynor said. “The boys did not come into pre-season in as good of shape as the girls did but they have been working hard in practice. As in the years past, we will continue to improve as the season progresses. With the third-place finish last year and the two teams above us losing a lot of seniors, we do feel like we have a reasonable shot at winning the school's third regional title in cross country.”