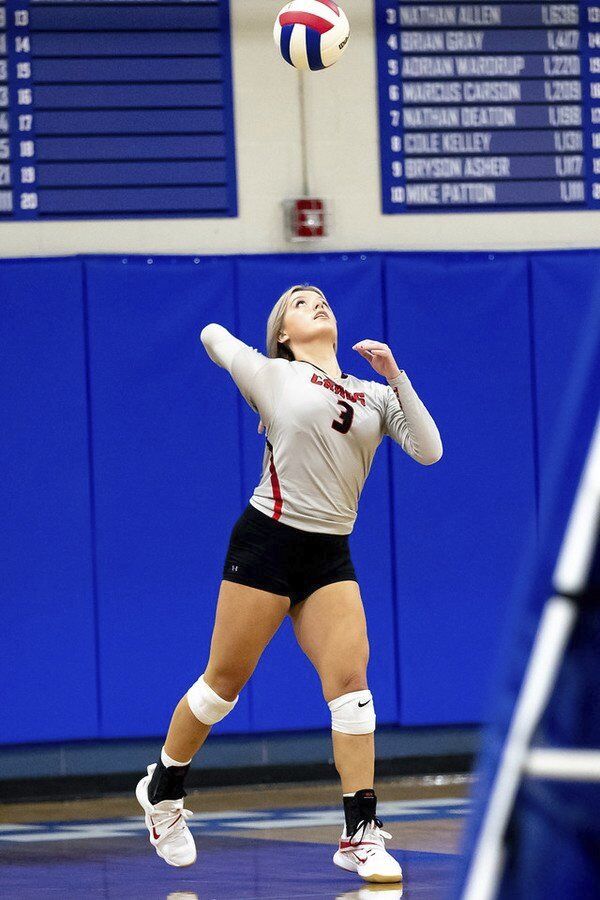 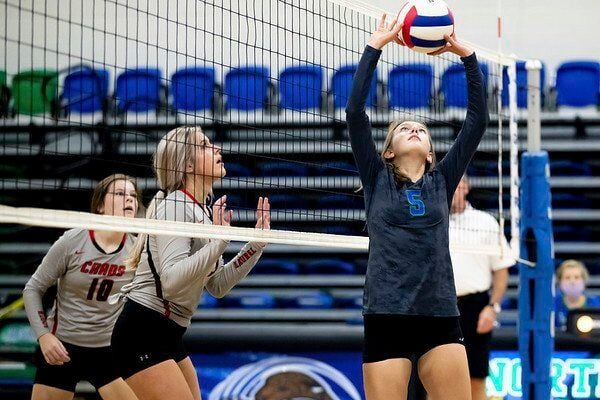 The South Laurel Lady Cardinals have been one of the hottest teams in the 13th Region this year. On Monday, they took on their crosstown rival, in North Laurel, and ran away with an easy three-set win in the volleyball showdown.

It was the second time the teams have met this season. The Lady Cardinals won the first meeting in two straight sets. Jamie Clark’s team has been almost perfect against regional competition this year, dominating their opponents, with their only loss coming to Corbin the second game of the season.

On Monday, South Laurel started off slow, as the Lady Jaguars looked to be in the game early and often. Eventually the Lady Cardinals pulled away to win the first set 25-18. North Laurel struggled to get much going in the second set, as South Laurel won 25-11.

In the game’s final set, it looked like the Lady Jaguars were going to force another set. They played as well as they had all night, but the Lady Cardinals were able to come away with the 25-23 win, taking the game in three straight sets.

In the shortened season, South Laurel has been able to put together a nice run against their opponents. They have only two losses on the season, against Corbin and Somerset. Due to a cancellation, their only remaining game in the regular season is a rematch against the Lady Redhounds on Thursday, before starting the 50th District Tournament next week.

As for the Lady Jaguars, they will play Corbin on Tuesday and Rockcastle County on Thursday. North Laurel is now 6-12 on the season, and 4-4 against regional opponents.