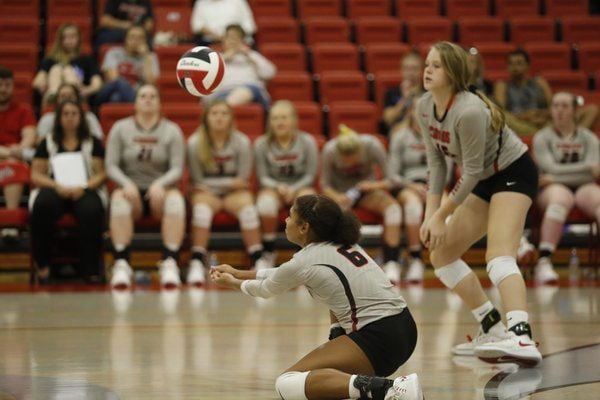 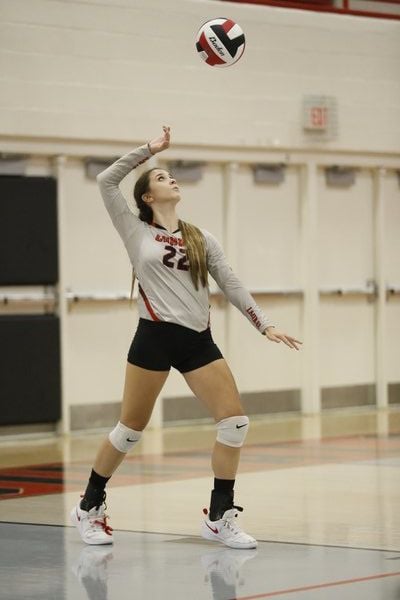 South Laurel and Wayne County were neck and neck in the first set but the Lady Cardinals were able to pull away with a kill by Haley Bales to seal the first set victory, 25-23.

Wayne County took control of the second set, leading the entire set and finishing with a 25-14 victory.

The Lady Cardinals fought back in the third set, pulling away with a 25-20 victory after another kill by Bales finished out the third set.

The fourth set was another close one that saw four lead changes before Wayne County pulled away with the 25-23 win to make the match tied at 2-2.

The Lady Cardinals quickly lost their 4-0 lead, as Wayne County took control of the set and pulled away for a 15-7 victory and the match win, 3-2.

Sorry, there are no recent results for popular articles.