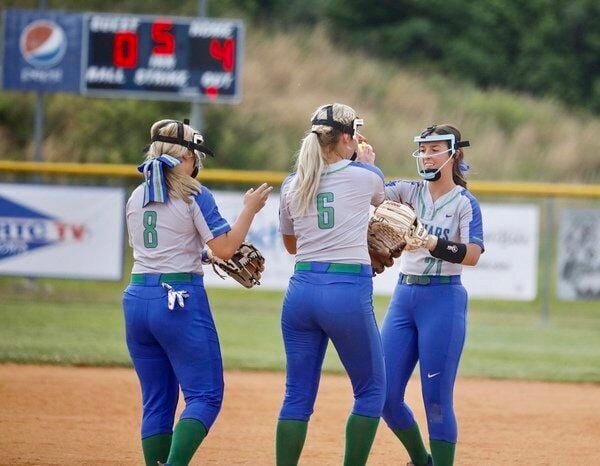 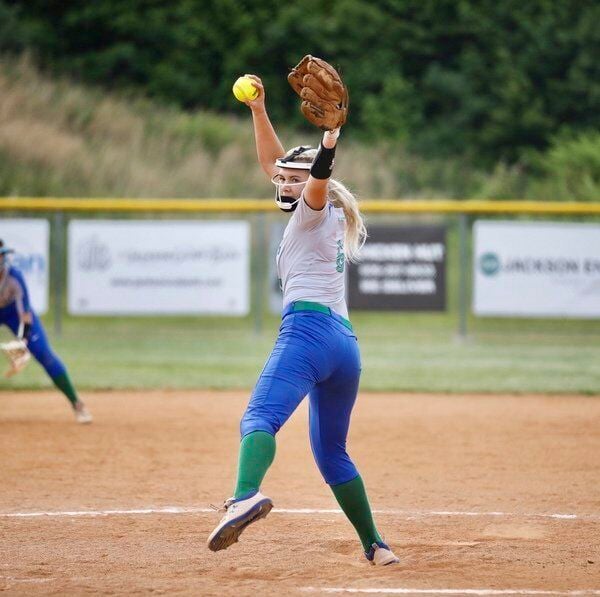 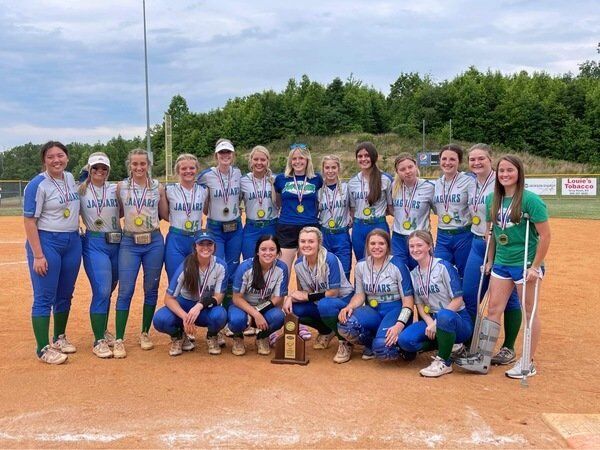 An impressive defensive performance from the North Laurel Lady Jaguars led them to an 8-1 victory over the Jackson County Lady Generals in the finals of the 49th District Tournament on Tuesday night. The win gave the Lady Jaguars their first district championship since 2016.

Maddie Dagley started on the mound for North Laurel and dominated the game from the opening pitch. The senior pitched a complete game, allowing just two hits and one run, while striking out 11 batters on her way to the win.

“It is great to have Maddie Dagley back on the mound,” said Gregory. “She pitched a great game tonight. She was two outs away from a perfect game.”

While the Lady Generals did not score until the final two outs of the game, North Laurel’s offense got going early. The Lady Jaguars took a 1-0 lead in the first inning, then scored three more runs in the third inning and four in the sixth.

Gregory said that base running and timely hitting was the key to the win.

“We had some great base running and hits in key situations to give us the win. We hit the ball very hard tonight, but Jackson County made some great plays,” said Gregory. “I am very proud of the job these ladies are doing.”

Dagley not only turned in a stellar performance on the mound, but helped herself out at the plate, with a two-run homerun. Bailee Root had three singles, and Hallie Proffitt had a double and two singles.

Emily Sizemore, who was recently named as a junior selection for the East All Star team, had a single, along with Rick Collett and Bella Sizemore. Collet also drove in two runs, while Root, Proffitt, and Saige McClure each drove in one.

With the win, the Lady Jaguars are now the 49th District champions and will move on to the 13th Region Tournament. Gregory said he was thankful to Jackson County for being such a great host, and looks forward to seeing his team continue to compete.

“I would like to say thank you to Jackson County for hosting the district tournament this year. Their staff did a great job,” said Gregory. “We have played a very tough schedule to get us to this point, and the players are responding.”