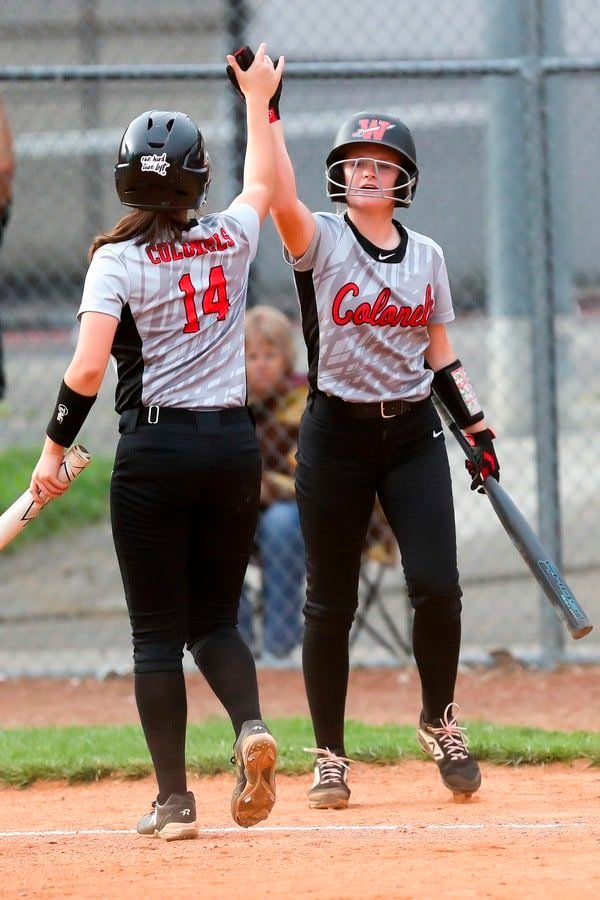 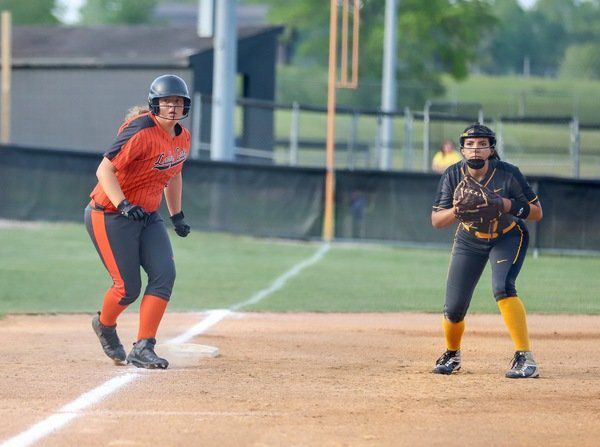 North Laurel's Emily Sizemore returns as one of the top players in the 13th Region. The Lady Jaguars enter the 2020 softball season as the No. 3 ranked team in the first edition of the Fear 'Les' 13th Region Fastpitch Rankings.

North Laurel's Emily Sizemore returns as one of the top players in the 13th Region. The Lady Jaguars enter the 2020 softball season as the No. 3 ranked team in the first edition of the Fear 'Les' 13th Region Fastpitch Rankings.

Whitley County is searching for its first region championship since 1995, and could very well win the with Shope, the region’s best pitcher, returning. The Lady Colonels also posses a lot of talent both young and old and will be a tough team to knock off this season.

The Lady Cardinals are coming off a 12-win season that saw them go 3-7 during their last 10 games. They also failed to make the regional tournament for the first time since realignment took place in 2006.

The key to the Lady Cardinals’ success is going to be pitching, though — plain and simple.

When it’s all said and done, the Lady Jaguars could be the team that wins the region. They’re loaded with young talent.

The Lady Redhounds are another team that’s loaded with talent but will need to remain healthy to make a run at the region title.

They have 11 players on the varsity roster which mean they’ve got to stray away from injuries.

Shelby Stewart and Bailey Stewart among with Kaylee Morales, Adrianna Paul, Kaila Stidham, and Whitney Trosper return to the mix for Corbin.

The Lady Wildcats are a team to keep an eye on.

Lynn Camp is going to be strong at the plate and the pitcher’s circle and can’t be overlooked this season.

Best of the Rest

The defending 13th Region champion Lady Tigers graduated their starting infield and will be starting over from scratch. But with that said, they’ve got some talented players (Tori North and Hailey Napier) that’s going to prove a lot of people wrong.

The Lady Black Bears are another team to keep an eye on. They graduated three talented seniors but return a strong nucleus of players that are ready to prove folks wrong.

The Lady Panthers are ready to surprise this season and could do just that with pitcher Amber Partin returning for her junior season.

Partin returns as one of the top pitchers in the 13th Region while seniors Morgan Warren, Hannah Messer, and Jayci Corey return as well.

The Lady Yellow Jackets strugglers down the stretch last season with a 2-8 mark during their final 10 games. They’re hoping to get back on track this season after graduating only one senior from this past year.

The Lady Generals continue to improve and could surprise this season along with many other teams in the 13th Region.