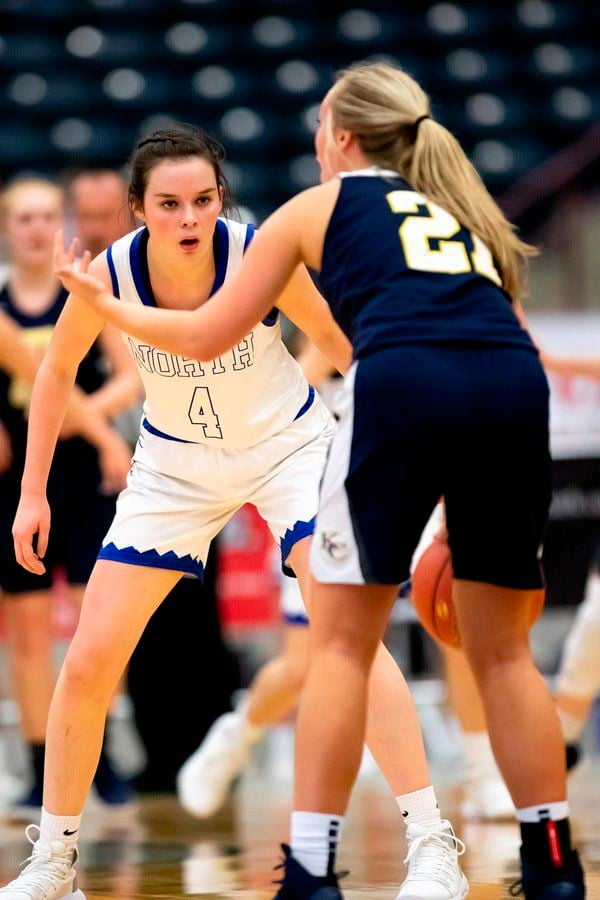 Isabel Gray and the North Laurel Lady Jaguars will play Southwestern and Marion County during this week's 2019 Legacy Nissan Classic. 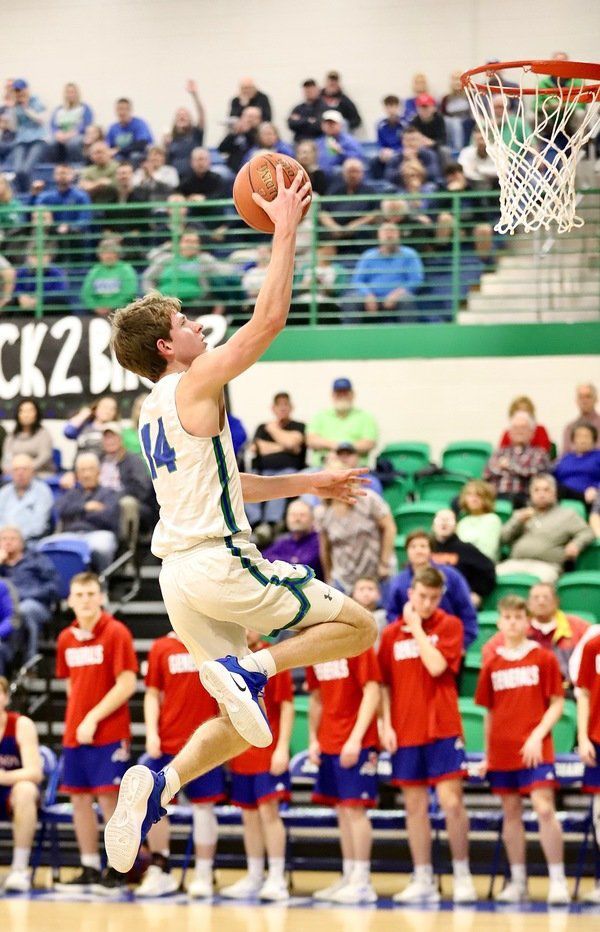 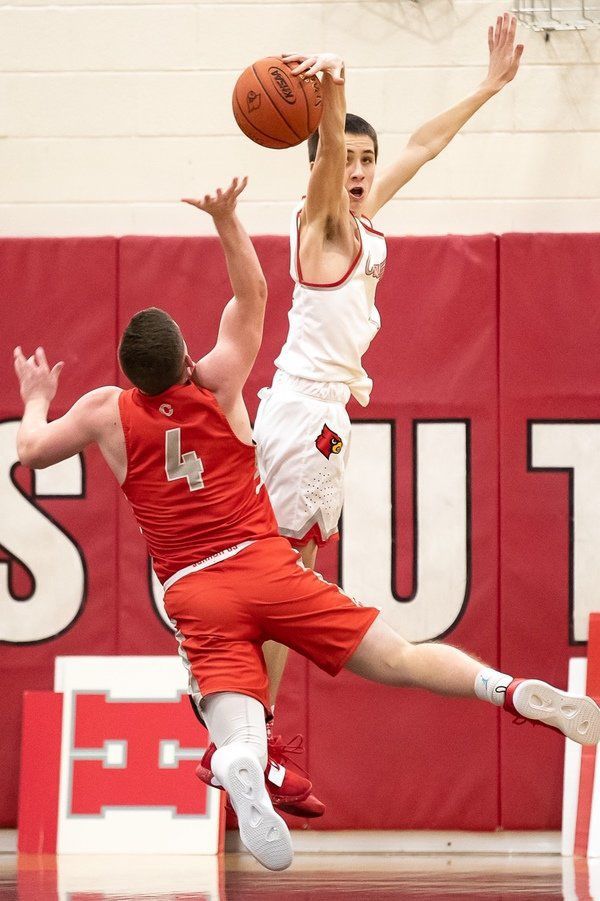 Isabel Gray and the North Laurel Lady Jaguars will play Southwestern and Marion County during this week's 2019 Legacy Nissan Classic.

LONDON — The 2019 Legacy Nissan Classic will tip-off Thursday at North Laurel High School with some of the best boys and girls basketball teams across the state and nation participating in the event.

The two teams played each other in quarterfinal action of last year’s Sweet 16 with Southwestern coming away with a 75-50 win.

“The Legacy Nissan is a great way to start our season with a test every year. We always try to get good quality teams to come in and not only showcase their talents but give us quality competition to start the season,” Mahan said. “This year we have two games against two teams that handed us three of our seven losses last year. Marion County and Southwestern. We dropped an early decision to Marion County on the road last year, so we are excited to get the opportunity to face them again this year to see where we stand.

“Southwestern is a top 10 program in the state. It’s always a battle when we play them,” he added. “They have a lot of returners from their state runner-up team from last year, so it will give us an idea of where we are this early in the year. The Legacy is not only good for our girls and boys teams but for our school and community as a whole to experience good high school basketball for three days.”

The Jaguars are coming off a 23-win season that saw North Laurel reach the 13th Region Tournament’s title game. The Rams are currently 3-3 after opening the season with three consecutive losses.

“We are excited to once again host the Legacy Nissan Classic here at North Laurel,” Valentine said. “We have a great mix of talented teams, locally, statewide and nationally.

“We have some of the top prep schools in the country that will feature several future Division I players,” he added. “This will be a great three day of basketball for the local community. With the support of Legacy Nissan, this will continue to be one of the premier events in the state.”

South Laurel and Montwood will open the Legacy Nissan Classic on Friday at 6 p.m. The Cardinals won 28 games last season while advancing to the 13th Region Tournament’s semifinals.

Oak Hill Academy and Teays Valley Christian Prep will follow at 7:30 p.m. while Hargrove Academy vs. Aspire Academy is scheduled for a 9 p.m. tip.

Mahan’s Lady Jaguars will start things off at noon on Saturday with a game against Marion County.

The Lady Knights won 27 games last season, including a 56-45 victory over North Laurel.