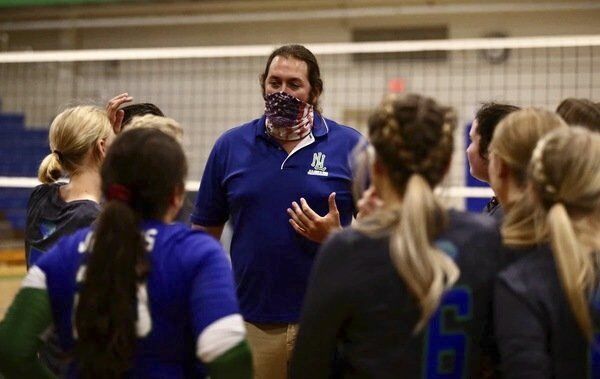 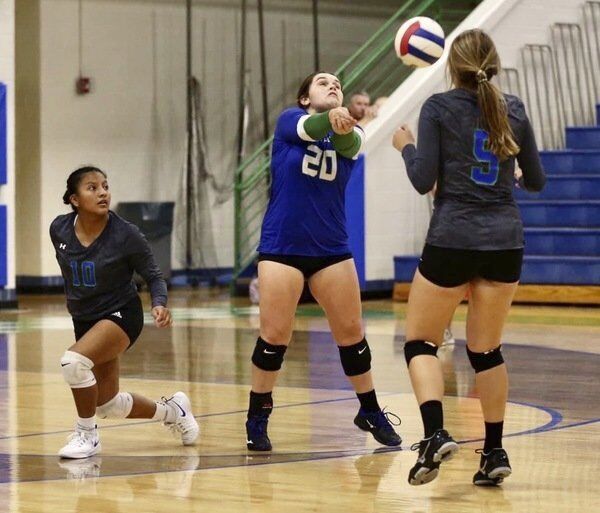 After a strong start in the opening set of the match, the North Laurel Lady Jaguars could not keep the momentum going, losing the next three sets to the Jackson County Lady Generals at home in the 13th Region matchup.

It’s been a roller coaster type of year for the Lady Jaguars. They have alternated between wins and losses for much of the season, and lost back-to-back games for the first time all season when they played Whitley County on Monday and Jackson County on Tuesday of this week.

Against the Lady Generals, North Laurel got off to a great start. The Lady Jaguars took the first set 25-20 and looked to be in control of the game. Jackson County bounced back and won the second set of the match, 25-18.

North Laurel struggled to find success in the third and fourth sets of the match, losing 25-17 and 25-13, respectively.

The loss is the Lady Jaguars third in their past four games. They will have a chance to get things back on track this Thursday when they travel to take on Oneida Baptist Institute. North Laurel defeated OBI in three straight sets in their first meeting two weeks ago.