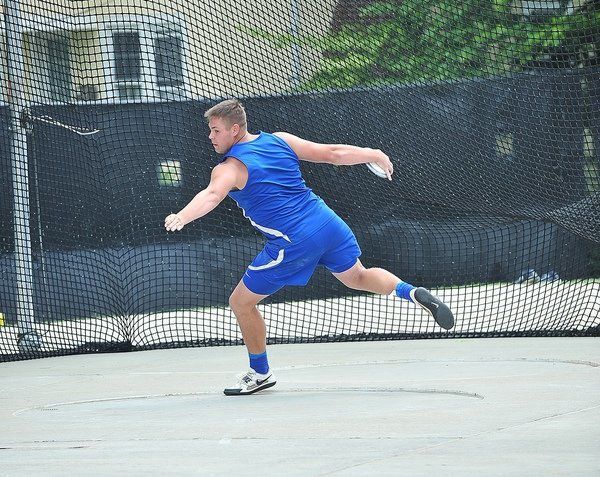 North Laurel's Jake Robinson was one of the six seniors on the boys team expected to lead the Jaguars in the 2020 track and field season. | File Photo 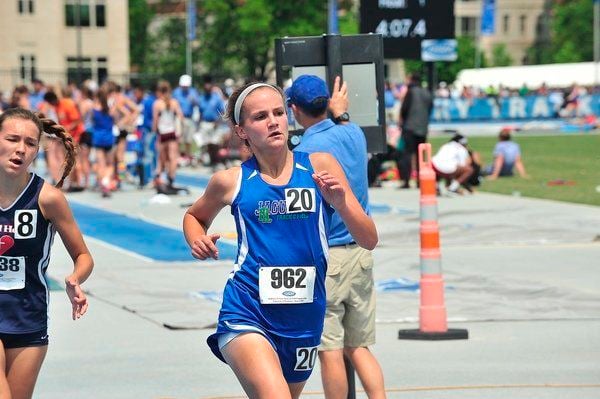 Olivia Rudder and the North Laurel girls track and field team were hoping to make a splash this season but with the cancellation of spring sports, the Lady Jaguars won't get that opportunity. | File Photo

North Laurel's Jake Robinson was one of the six seniors on the boys team expected to lead the Jaguars in the 2020 track and field season. | File Photo

Olivia Rudder and the North Laurel girls track and field team were hoping to make a splash this season but with the cancellation of spring sports, the Lady Jaguars won't get that opportunity. | File Photo

LONDON — North Laurel boys and girls track and field coach Rachel Gaynor expected to see a competitive team this season but with the cancellation of spring sports, the team and coaching staff won’t get a chance to see what the Jaguars could have accomplished this season.

“Going into the season, I felt like we had some holes to fill after graduations last year but the kids had been working hard and I think we would have been competitive on both the boys and girls side,” Gaynor said.

This year’s version of the North Laurel boys and girls track and field team would have been packed with experience with 10 seniors. On the boys side, six seniors were expected to lead the team while four seniors were on the roster on the girls team.

Gaynor said that learning that the season had been canceled was tough for not only the student-athletes but also the coaching staff.

“Of course, the coaches were terribly disappointed that we did not get to have a season,” she said. “It was a pleasure to get to spend as much time as possible with them during pre-season practice. It would have been really nice if we had had a better opportunity to talk to all of our athletes instead of just an impromptu meeting the day classes were dismissed.

“We really weren't sure what was going to happen the first couple of weeks of being off but as we neared the end of those two weeks and it was extended, I think we all knew our chances of having a season were slim.”

While waiting to hear whether or not the season would resume, Gaynor said she and the North Laurel track and field coaching staff hoped to see their student-athletes continue working on their physical health in the event that they were given the go-ahead for a season.

“We still encouraged our kids to stay in shape in case we had an abbreviated season but as the weeks passed it has hard to stay positive,” Gaynor said.

Gaynor said she and the coaching staff hated that their student-athletes didn’t get an opportunity compete this season but hope that those returning next season will be even more motivated for next year.

“After losing this season, I hope the returning athletes will be motivated to work hard in order to make up for not getting to participate this year,” she said.