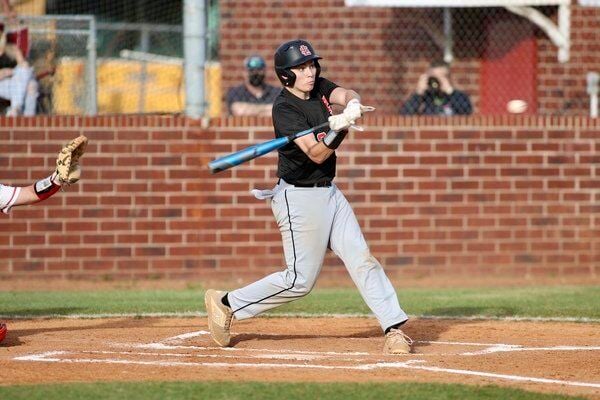 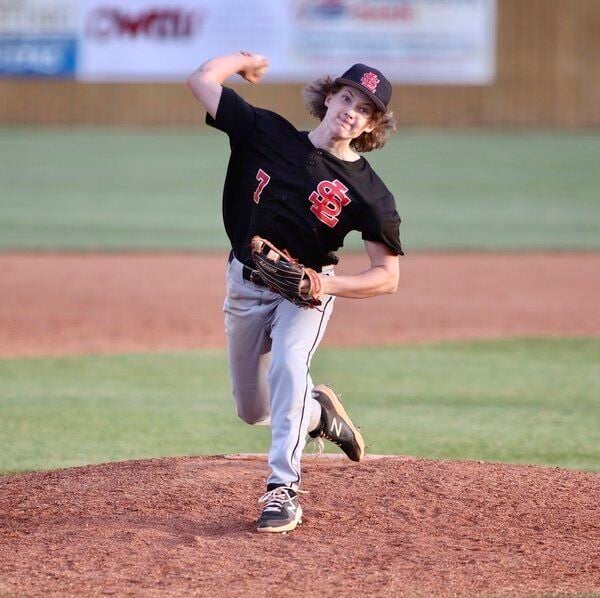 The Corbin Redhounds picked up a big win on Monday night, defeating the South Laurel Cardinals 13-3 in six innings in the 50th District matchup.

It was the first of a two-game series for the teams. Corbin entered the game with a record of 3-1 in district play, splitting their series with Whitley County and sweeping Williamsburg. South Laurel also swept Williamsburg in their series, but lost both games to the Colonels.

Corbin got on the Cardinals early. Cameron Combs scored to put the Redhounds on the board, and a double by Mikey Neal scored Jacob Baker and Peyton Addison, giving Corbin a 3-0 lead in the bottom of the first.

South Laurel answered in the top of the second. Adam Harville scored first on an error from the Redhounds, followed by a single by Hunter Bundy that scored Lucas Mullins and Dylan Dixon, tying the game at 3-3.

South Laurel Coach Trey Smith said his team made too many mistakes early on and couldn’t recover against a good Corbin team.

“When you play a good team like Corbin, you can’t give them free bases and that’s what happened to us tonight,” said Smith. ‘Our team kept battling all game and we had plenty of chances to score late. We just have to keep getting better and make our team the best version of itself by the end of the season.”

The Redhounds scored all 13 of their runs on just five hits. Neal had a double and drove in four runs. Combs finished with a triple and had three runs batted in, while Landrum also doubled and drove in two. Baker had two singles.

Corbin Coach Cody Philpot said he liked the way his team bounced back after losing focus early in the game.

“We had one lapse in focus early but bounced back and played well. We took advantage of some opportunities and put a couple big innings together,” said Philpot. “It’s always good to get the district wins, but tomorrow is a new day.”

South Laurel was led at the plate by Ashton Garland, who had three singles during the game. Hunter Bundy had a single and drove in two runs.

Jeremiah Gilbert picked up the win for the Redhounds. He pitched the final three and one thirds innings, allowing four hits and striking out six.

The two teams will play the second game of the series on Tuesday.