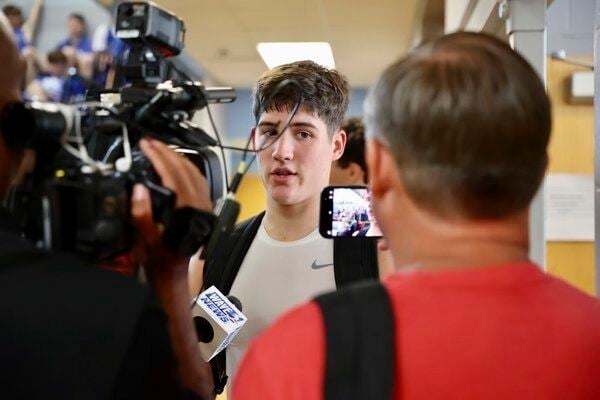 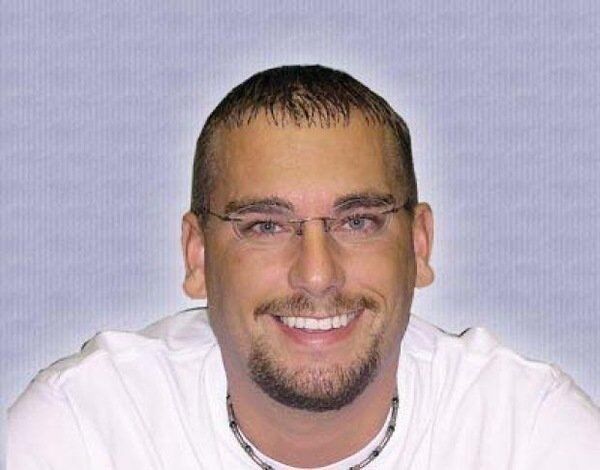 While most kids are out enjoying summer vacations to the beach, or even staying at home and swimming with their friends, North Laurel High School’s Reed Sheppard continues to shine on the basketball court along with his Midwest Basketball Club.

In case you’ve been hiding under a rock for the past month or so, Sheppard is under the national spotlight, and deservedly so.

Folks in Laurel County, and in the 13th Region, have now known for a long while how good of a player Sheppard is while most others were playing catch-up.

Sheppard has been dominating the likes of social media with his outstanding play while attracting media across the state and country when he suits up to play.

And, he’s doing everything right, on, and off the court, but are we really surprised?

We all know he’s a special basketball talent, and both Jeff and Stacey Sheppard have done a great job with both Reed and his sister Madison. They’re both humble, and about 99 percent of the time I’ve interviewed Reed, he’s mentioned his teammates, and how much fun he has playing with them and how good they are. He promotes them and is the definition of what a teammate should be.

That’s just one of the few things that make Sheppard special. He’s humble, and he lets his play do the talking on the court.

And his success since summer ball began continues to lead to even more Division I offers. You can now add Arizona State, Clemson, Indiana, Kentucky, Louisville, Ohio State, and UMass.

Expect even more DI schools to be knocking on his door in the near future (come on North Carolina, what are you waiting for?) I kid about the Tar Heels only because they’re my favorite college basketball team.

Let’s continue to cheer on Sheppard to see what the future holds for him.

These are exciting times if you’re a fan of 13th Region basketball. With the likes of Sheppard, Knox Central’s Jevonte Turner, Corbin’s Hayden Llewellyn, Harlan County’s Trent Noah and Harlan’s Jordan Akal, we are blessed with tons of talent to be able to watch this winter.