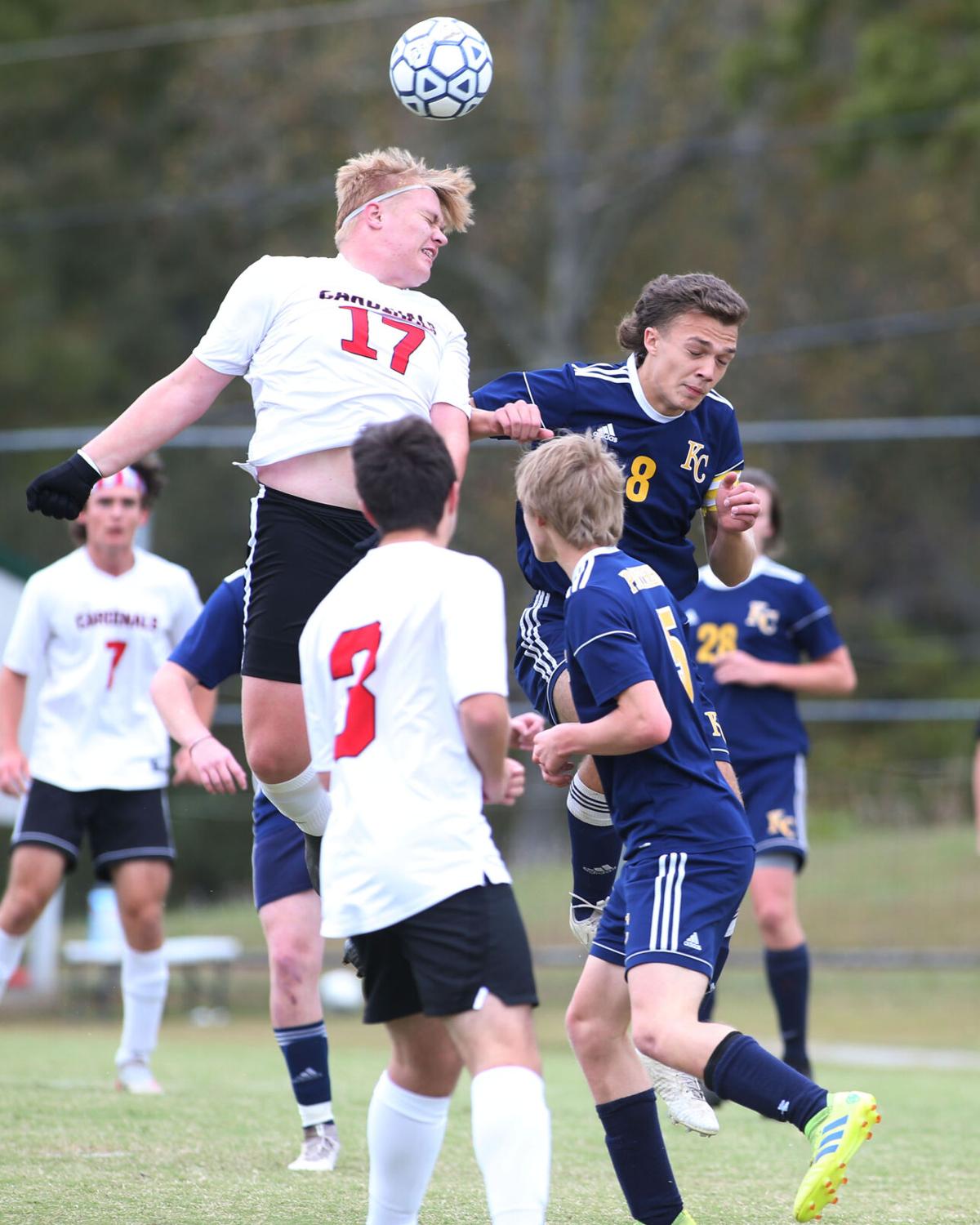 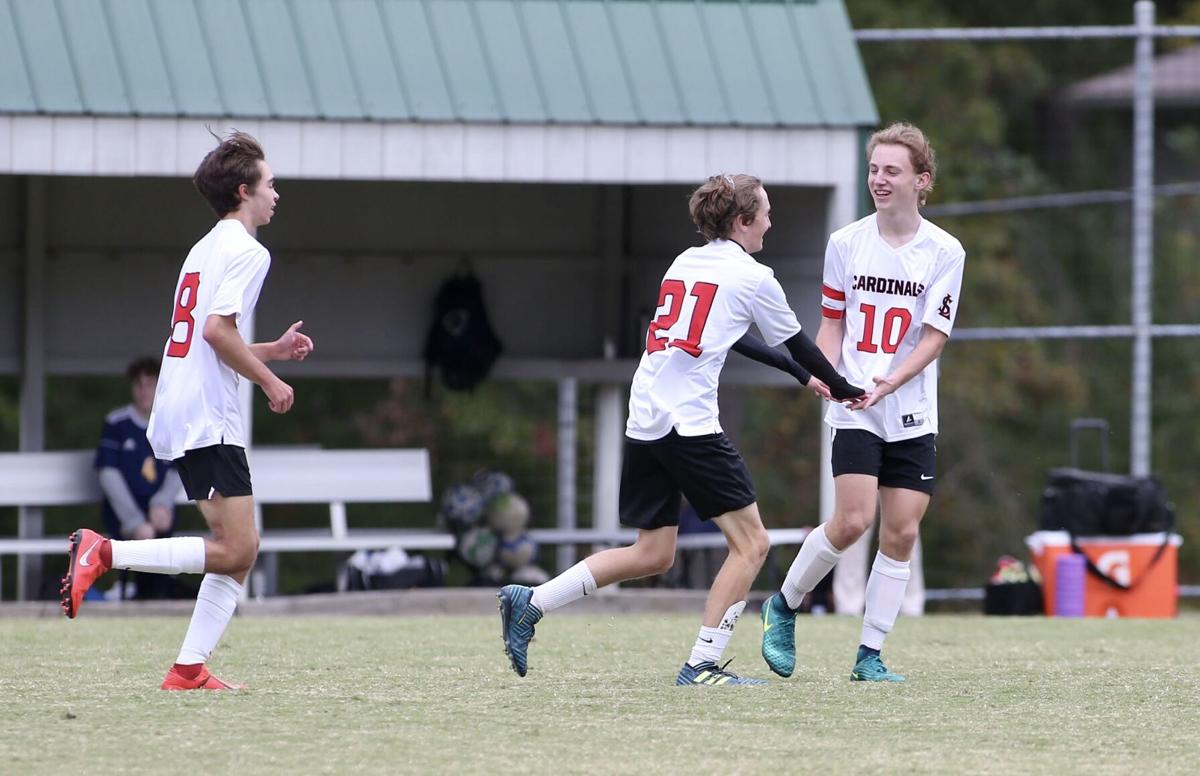 “Knox Central had a good game plan and did a great job limiting our shot opportunities in the first half,” Marcum said. “Tim Jones and their keeper Jacob Merida made some great saves.

House’s goal during the 29th minute gave South Laurel an early 1-0 advantage. The Cardinals began putting the game away in the second half as House’s goal during the 52nd minute pushed his team’s lead to 2-0. A goal by Kyle Durham at the 56th minute gave South Laurel a 3-0 edge while McNew’s two goals at the 65th, and 74th-minute marks, respectively, put the finishing touches on the Cardinals’ victory.