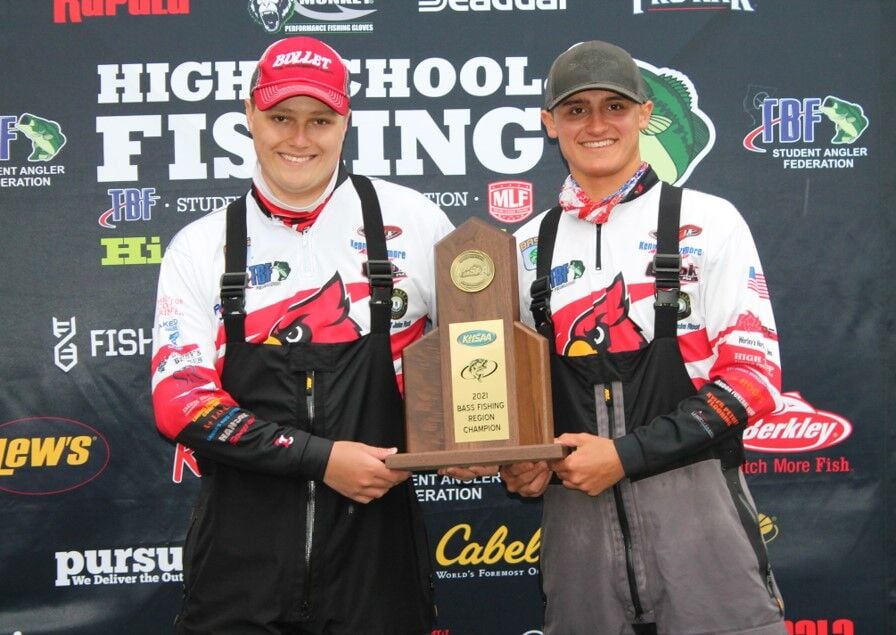 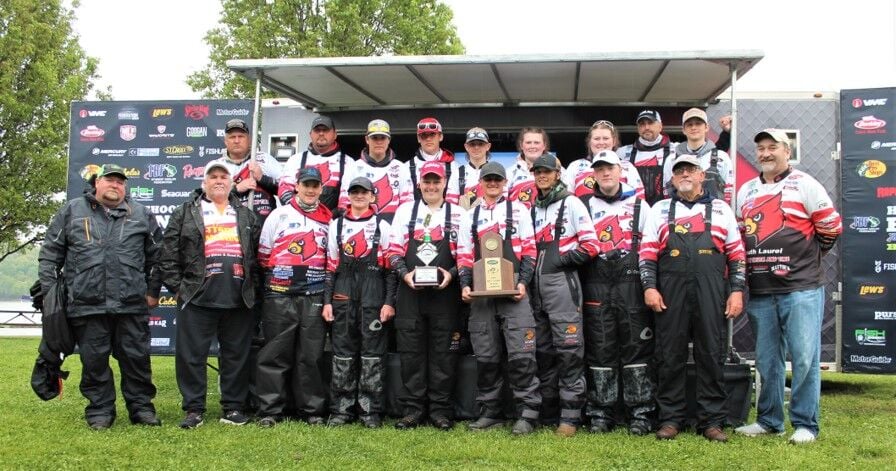 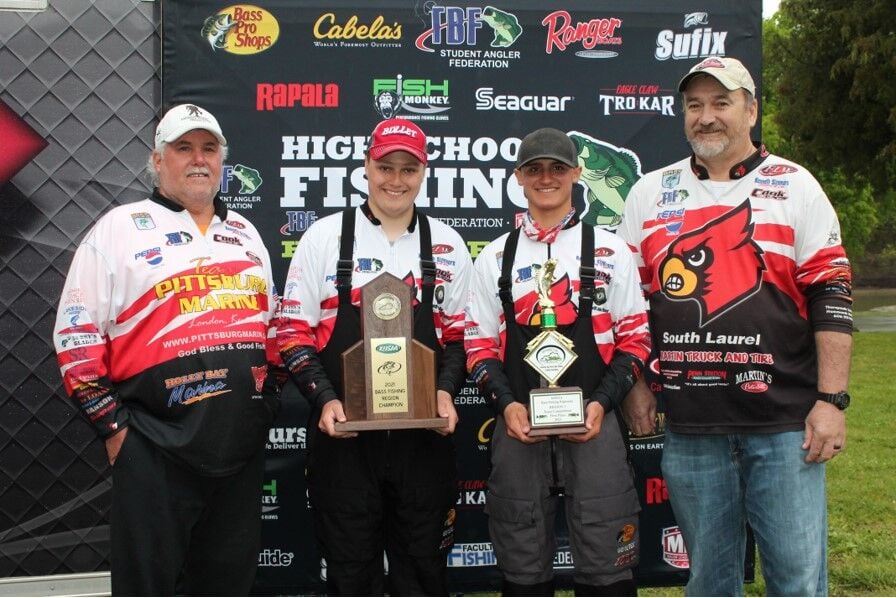 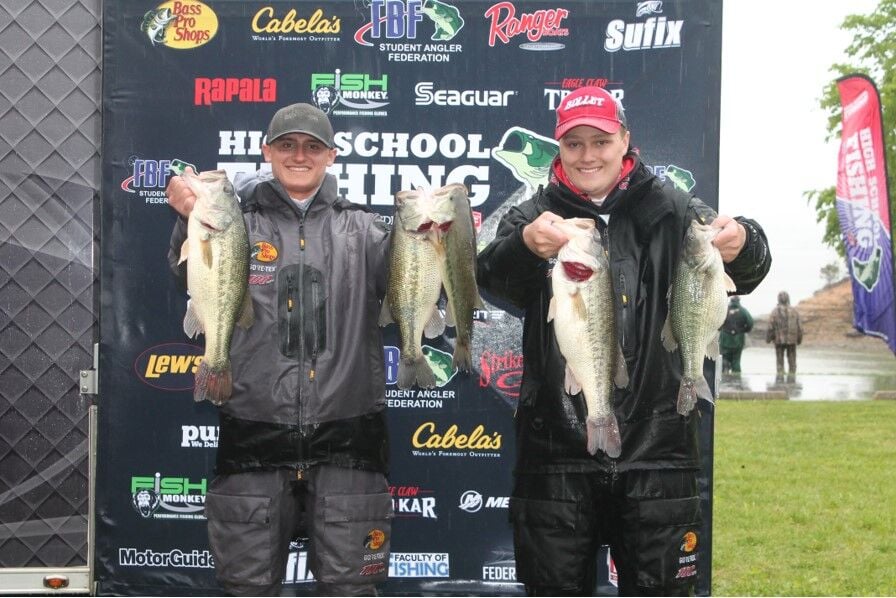 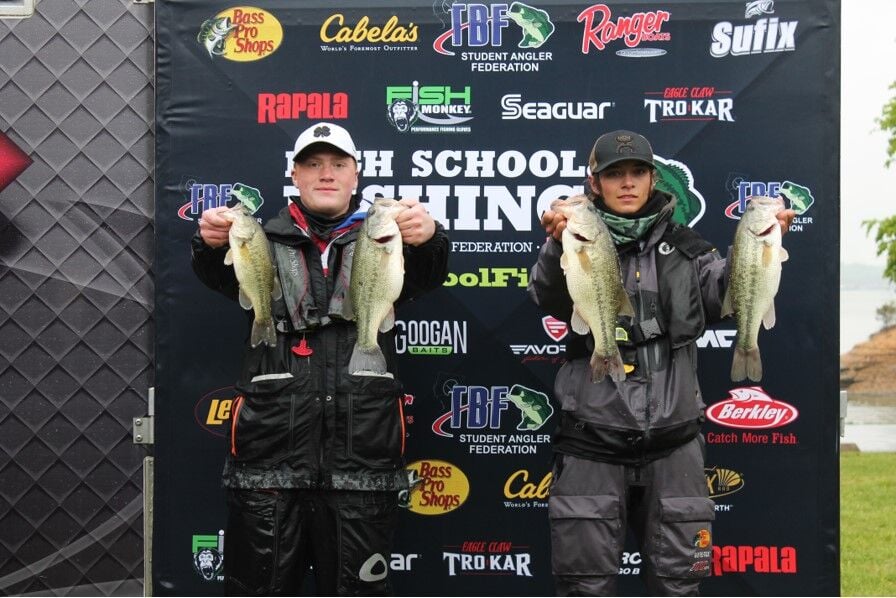 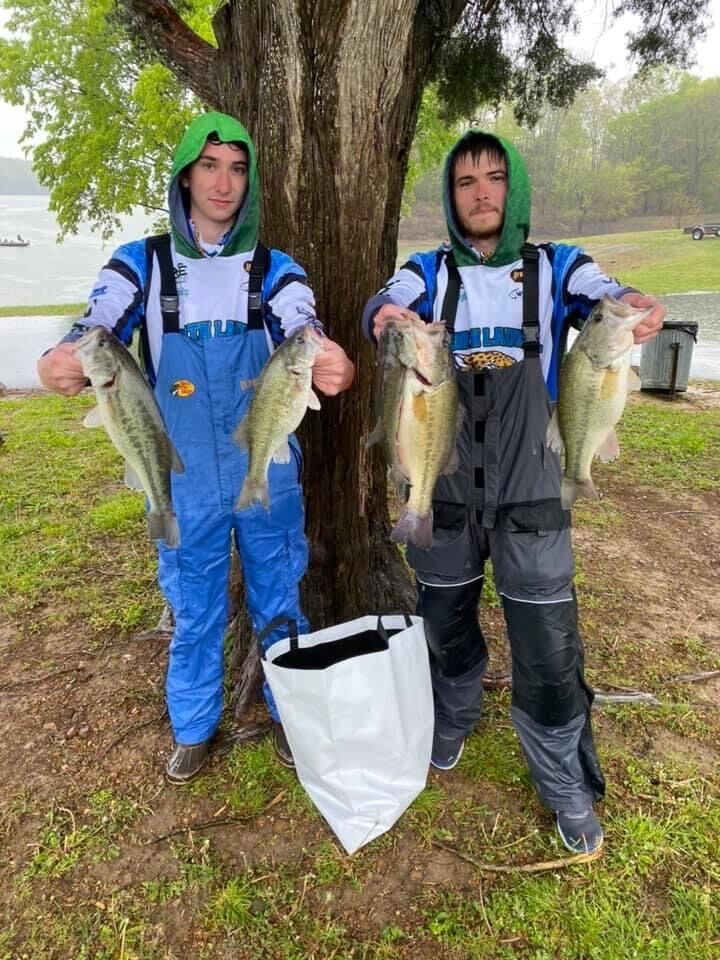 South Laurel will now attempt to repeat as state champions with Keltner, and Shawn Coots won the state title in 2019.

“They’ve worked hard their whole careers," South Laurel coach Dennis Hammonds said. “Trent was part of the state champion team back in 2019. These kids constantly work at it. It says a whole lot about them. They do a great job with their academics. They work hard on and off the lake.”

Hammonds contributed his team’s success to the work each team puts out throughout the season.

“These kids put in a lot of work and they’ve competed in all kinds of weather,” he said. “They are on the lake for eight hours working hard and keeping their concentration through all types of weather — it’s not easy.

“We compete against each other all year and that’s one of the keys to our success,” Hammonds added. “We battle each other and we’ve been able to fight through the weather. We are going to be well-represented and the kids that didn’t make it (to the state tournament), barely missed.”

South Laurel also took home the Kentucky High School Bass Fishing Coaches Association Award for Team Competition in the Region 3 Tournament. The award went to the top two teams with the most weight per team.

“I want to thank the boat captains, and thank the good Lord to be able to work with these kids and captains, it’s an exciting sport.”

Ninety teams participated in the event with 22 teams advancing to the state tournament at Kentucky Lake.

North Laurel’s team of Colby Joseph and Landon Larkey tied for 22nd place with a final count of 11.02 pounds but missed the cut to advance to the state tournament due to the team they tied with having caught a bigger fish.

Listed below are the teams that competed for both North Laurel and South Laurel: