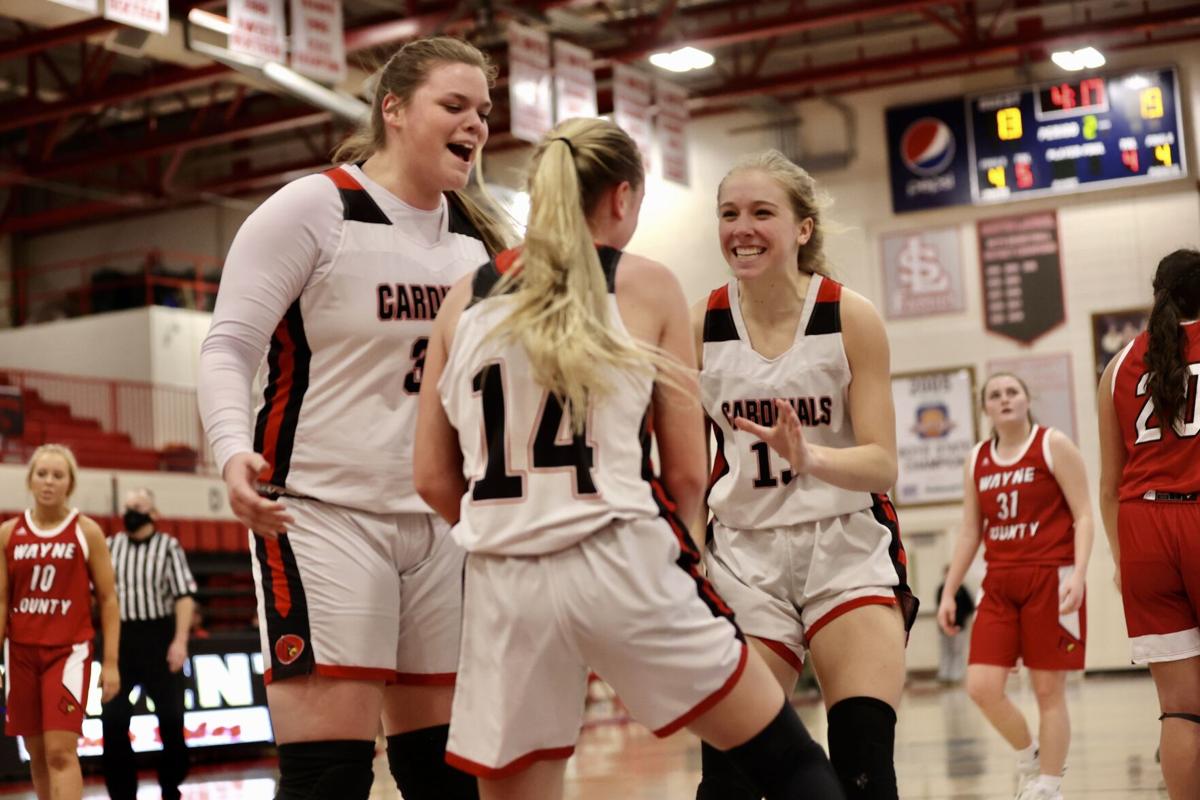 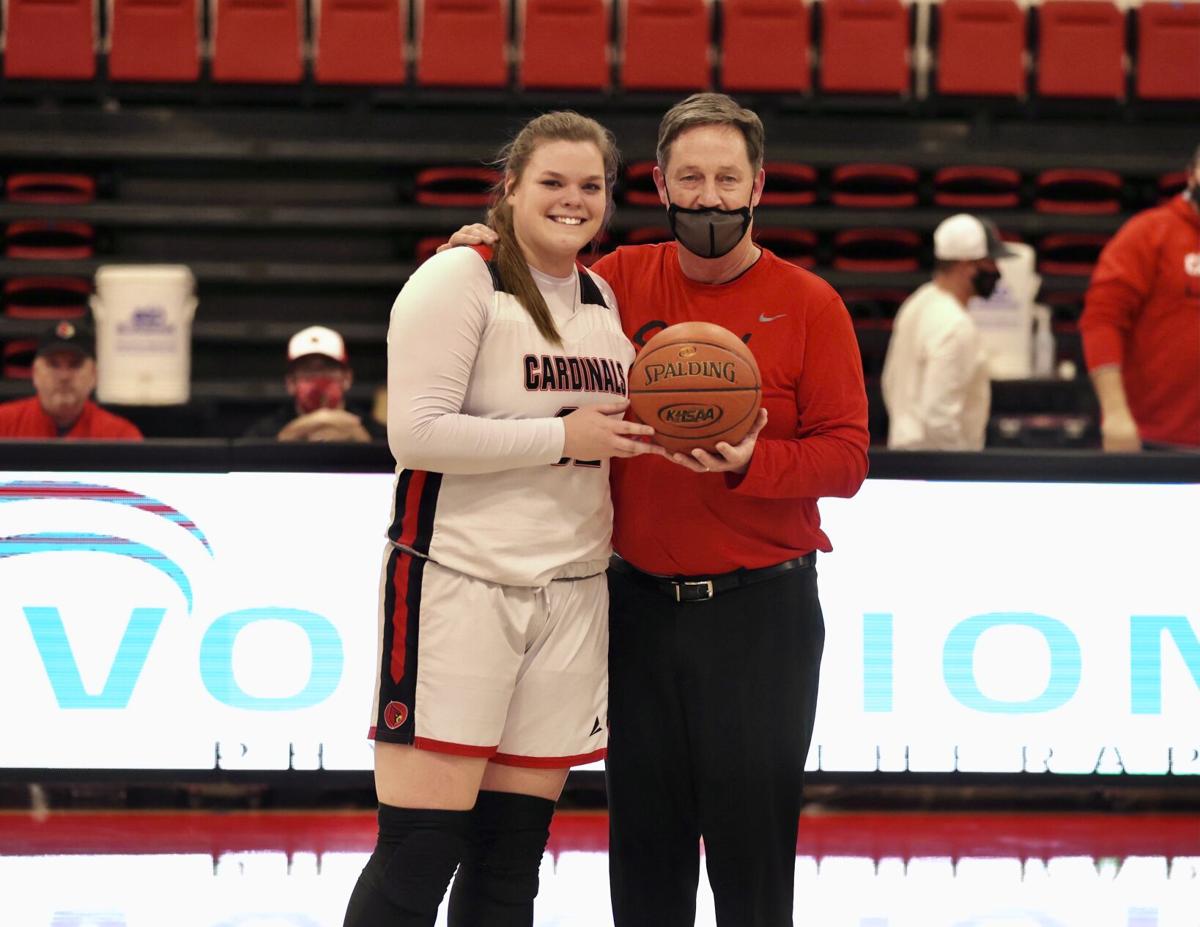 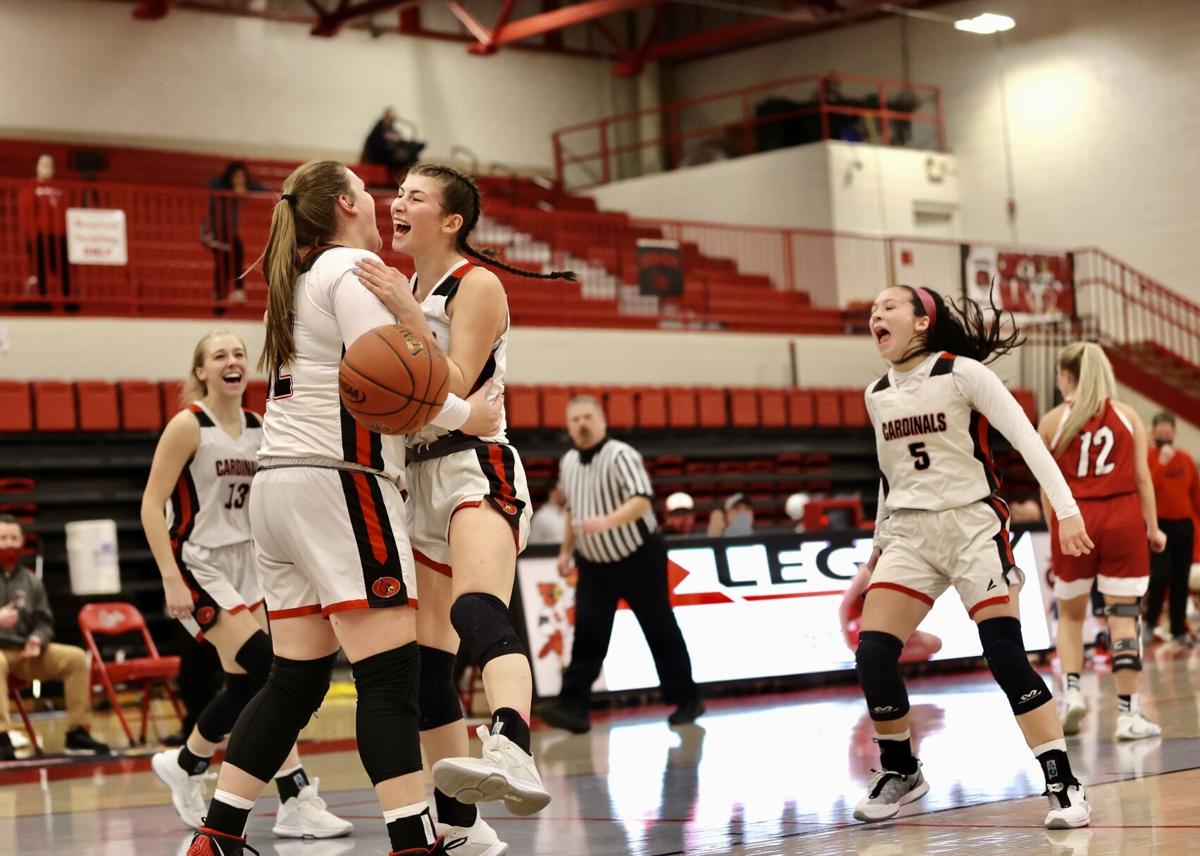 LONDON — The South Laurel Lady Cardinals were searching for a signature win this season, and they got it during Saturday’s Ted Cook Classic.

“We felt like we finally got a signature win and played a pretty complete game,” South Laurel coach Chris Souder said. “We were really locked in from start to finish. Rachel (Presley) was dominant tonight and also got her 1,000th point. Kylie Clem was also huge tonight with 12 points and 10 assists. Everyone did their part and that is what we have to do to reach our goals. Just really proud of our kids.”

After jumping out to a slim 11-9 lead in the first quarter, South Laurel was able to distance itself by outscoring Wayne County, 20-12, in the second quarter, and 22-12, during the third quarter to take a commanding 53-33 lead into the final quarter of play.